A former senior intelligence official has said that Turkish state officials murdered 18 people for money in the 1990s.

The former head of the counter-terror department of the National Intelligence Organization (MİT), Mehmet Eymür, talked about Turkey's deep state in an interview, revealing the dark connections between politicians and shady figures.

Eymür was commenting on the case into the extrajudicial murders of 18 individuals in the 1990s when he said these people were killed for money.

"These people were killed after they were told, 'Give me money or I will kill you,'" Eymür told news portal T24 on Nov. 4.

A total of 19 suspects, including former interior minister and police chief Mehmet Ağar and former intelligence official Korkut Eken, are tried in the case into the extrajudicial murders.

The 1990s was a decade marred by extrajudicial killings, forced disappearances and various other human rights abuses at the hands of the state. Ağar and Eken, two shady figures, were at the center of these practices.

The extrajudicial killings of government critics took place during Ağar's tenure as the police chief between 1993 and 1995. It was later revealed that he used his force to employ and protect far-right criminals.

Although plenty of documents clearly revealed the use of illegal methods under the guise of "the struggle against terror" when Ağar was the interior minister, then-Prime Minister Tansu Çiller denied that "the state is hand in hand with the mafia."

When asked whether Çiller was aware of these murders, Eymür said, "She probably knows."

"But we don't know how Ağar was portraying these to her," he said.

According to Eymür, one of Ağar's most infamous men, Abdullah Çatlı, was involved in drug trafficking.

"I had an argument with Çatlı when I saw him in a restaurant in Istanbul. I voiced my disapproval of his drug business. 'We were forced to enter that business, should we go broke?' he asked. Çatlı was living abroad at the time," Eymür said.

Çatlı, a far-right deep state agent who was responsible for countless crimes and murders of leftists, was protected by Ağar. Documents revealed after a car crash back in 1996 showed that Ağar provided him with a fake ID and a gun.

The former intelligence official was asked whether "Yeşil" code-named Mahmut Yıldırım, who is a well-known figure in JİTEM for unsolved murders and torture, is still alive.

"I don't think so. I talked to his son. Someone probably killed him," Eymür said.

'Perinçek serves Britain and US'

During the interview, Eymür blasted Doğu Perinçek, the 79-year-old leader of the Patriotic Party (VP), for being an employee of British and United States intelligence organizations.

Eymür's remarks came after he was asked whether Perinçek is influential within MİT.

"Perinçek has men both in the army and in MİT," Eymür said, noting that the ranks of those in the army range from captain to general.

"I think Perinçek serves the British and the U.S. His organization was founded to prevent the rise of the left in Turkey," he said.

"The U.S. has infiltrated into many places in Turkey. We, unfortunately, couldn't get rid of that influence," Eymür added. 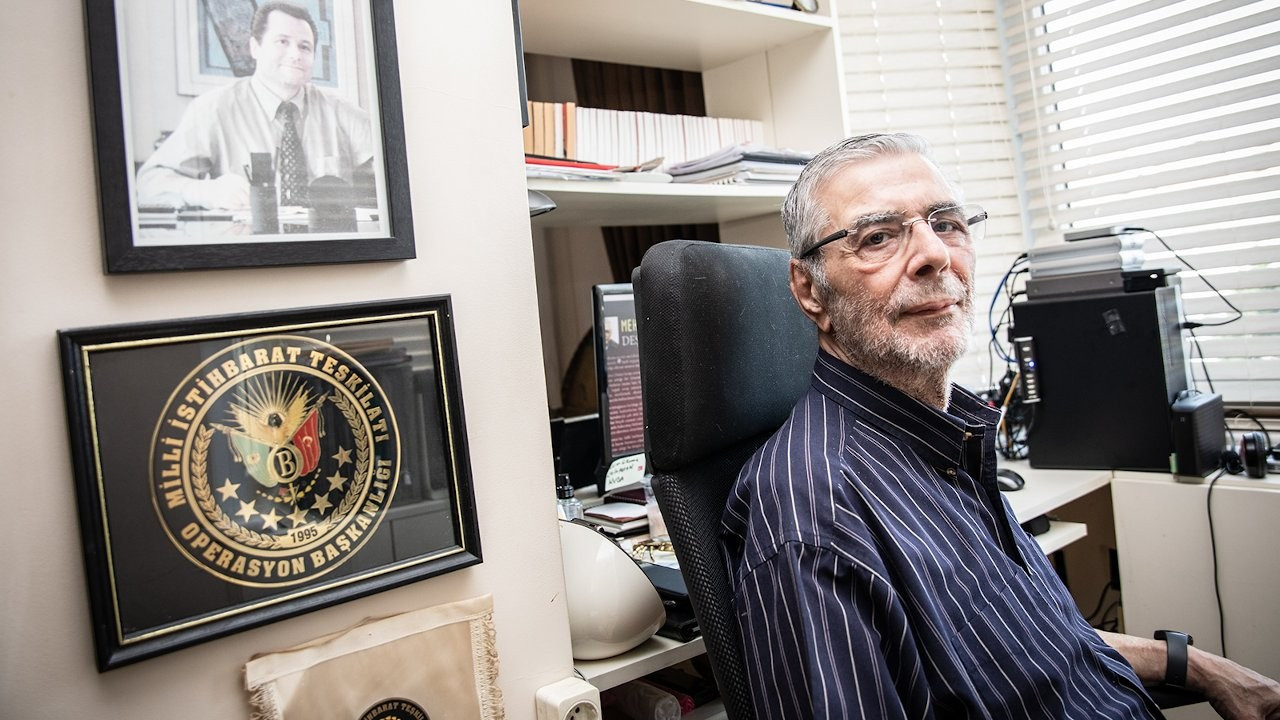 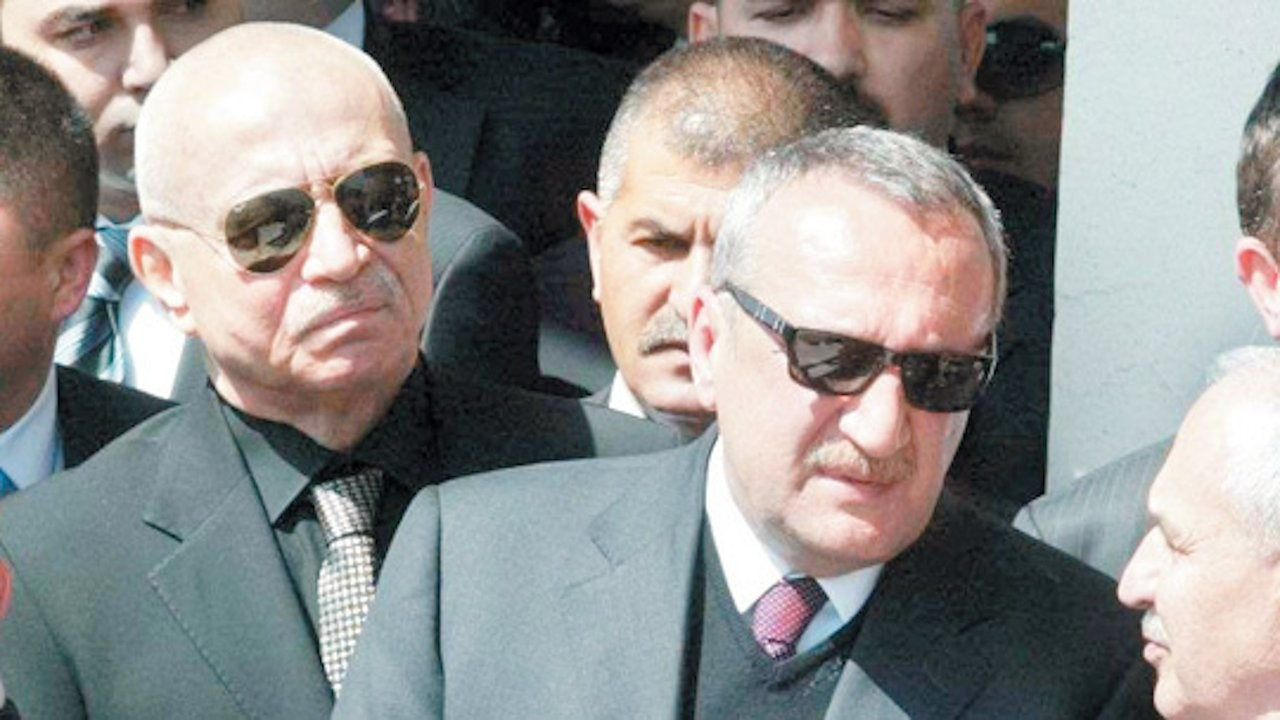 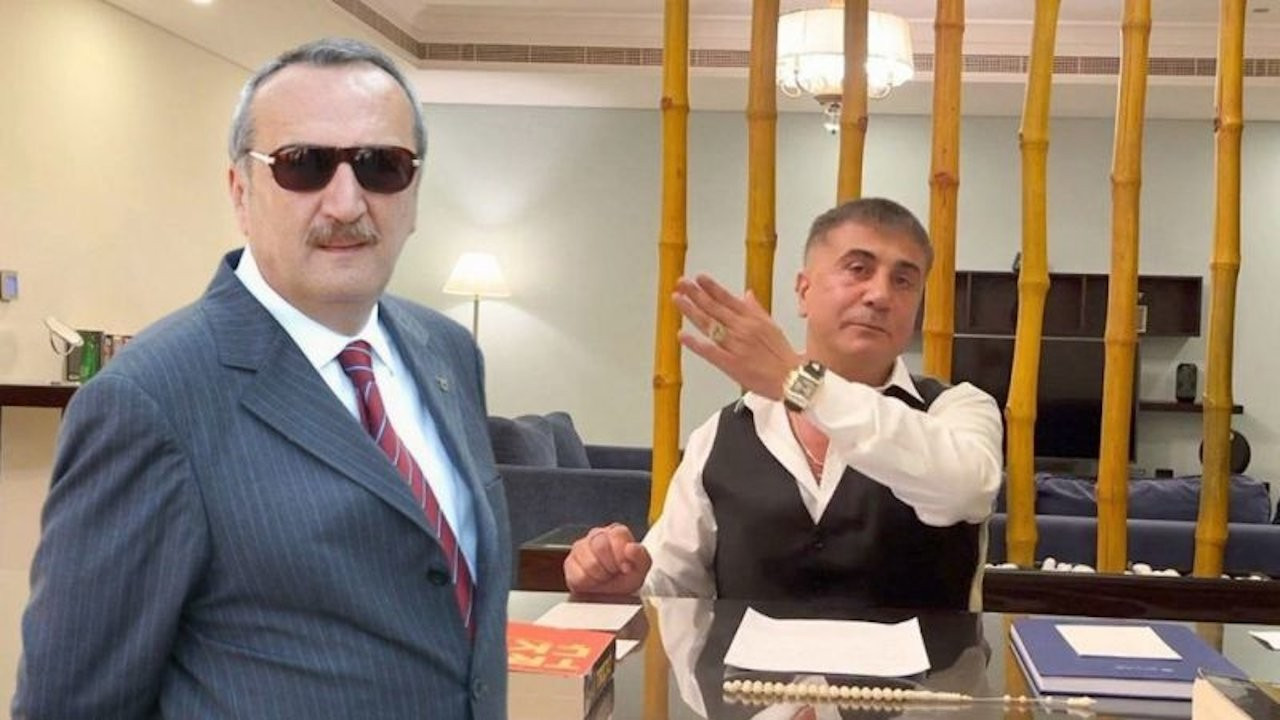