A millionaire Turkish businessman, who fled Turkey due to being sentenced to life in prison, currently lives in the Georgian city of Batumi with his 21 children, British dailies reported.

Galip Öztürk, 57, fled Turkey after the Supreme Court of Appeals approved his life sentence for soliciting the murder of Kuvvet Köseoğlu in Istanbul's Beyoğlu.

He is the founder of Turkish company Metro Holding and has $500 million’s worth of investment in Georgia.

His company Metro Tourism is notorious for sexual assault cases.

According to the dailies, Öztürk met his wife Kristina Öztürk, 23, in Georgia and the couple had one child together a year ago. After paying €160,000 to surrogates, their family has expanded exponentially and they now have 21 children.

Kristina Öztürk said that she is with her children all the time and does "all the things that moms normally do."

"It costs about $5,000-$6,000 per week for essentials for all the kids. Sometimes a little more, sometimes a bit less," Öztürk told The Sun.

Galip Öztürk regularly shares photos of the family on Instagram with his 213,000 followers. 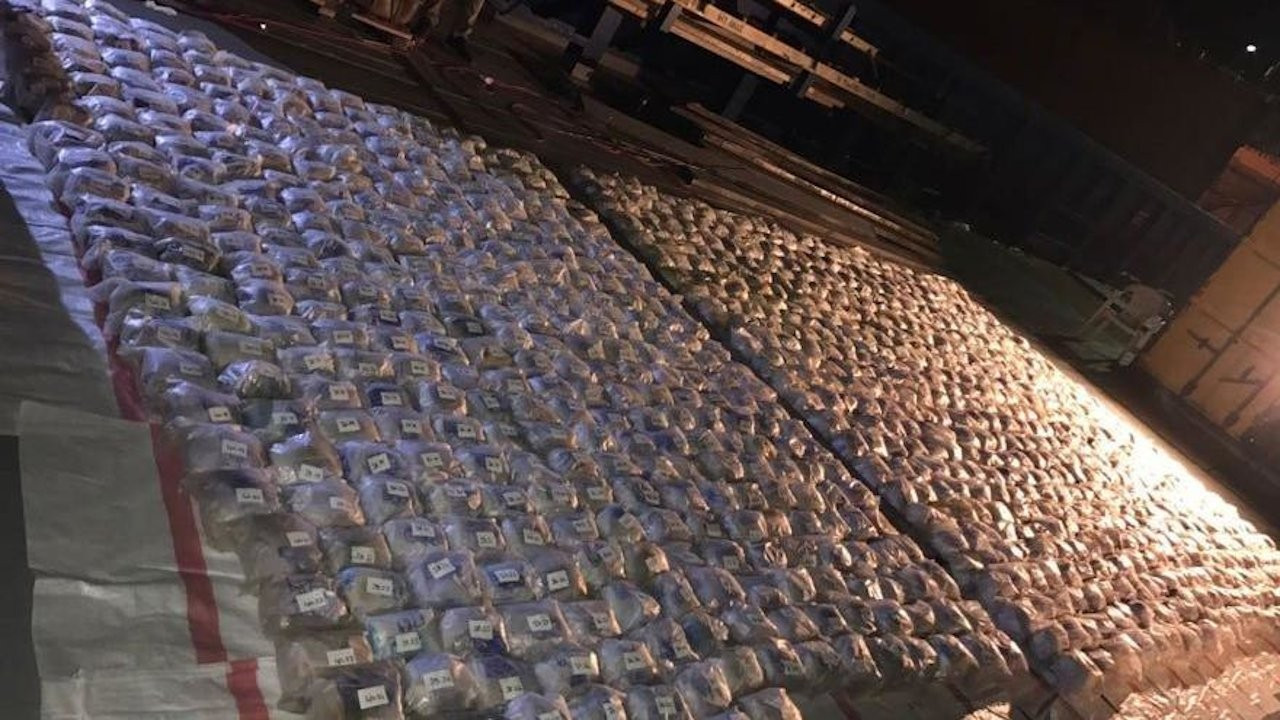 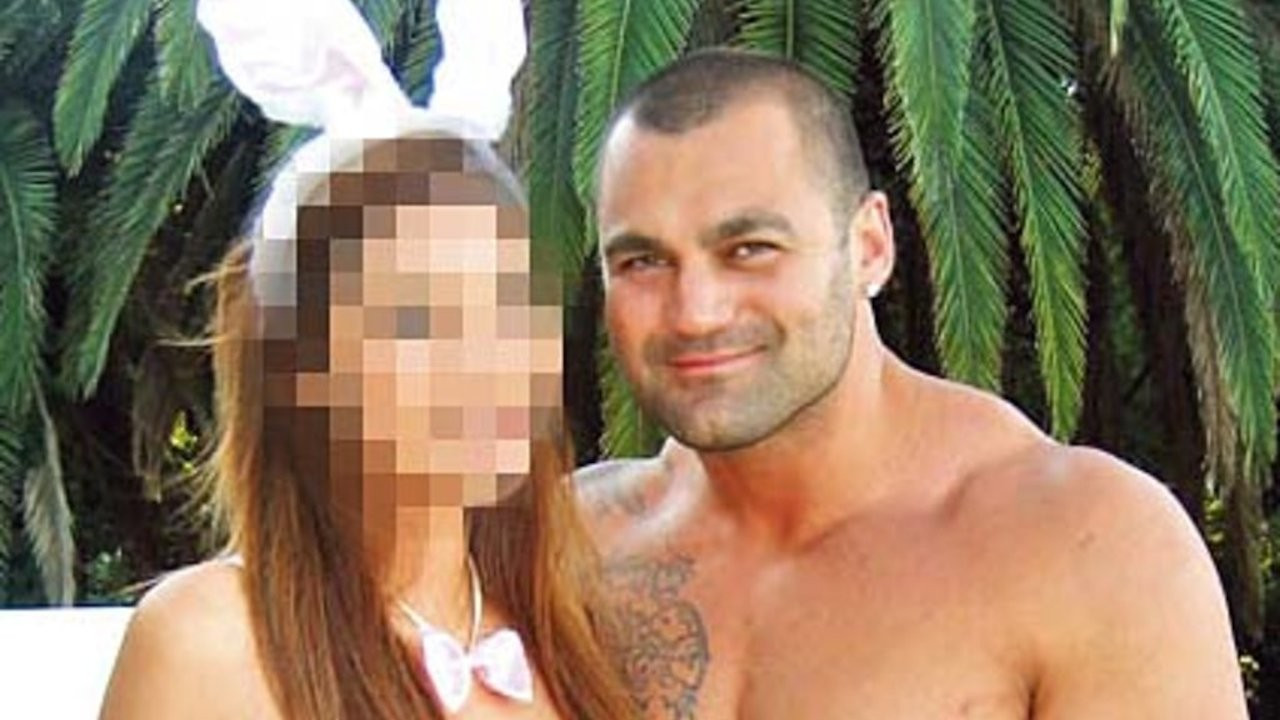 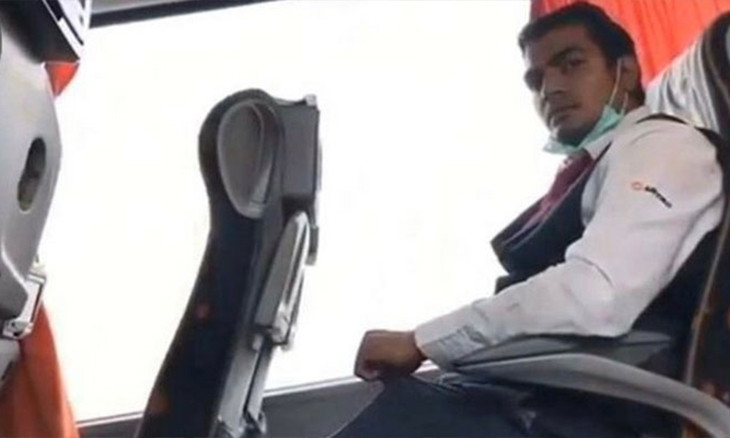