Data from the Turkish national high school entrance exams showed that 47 percent of alumni from religious Imam Hatip schools preferred not to move onto high school at these institutions, the daily BirGün reported on July 27.

Science high schools were the most-preferred type of institutions among exam takers, with 41.7 percent of students listing them as their first preference for placement.

Only 30 percent of exam takers who listed Anatolian high schools as their primary preference were able to get placed in their first choice.

The reign of President Recep Tayyip Erdoğan and his ruling Justice and Development Party (AKP) has coincided with the opening of large numbers of religious schools throughout the country, as the government aims to raise a pious generation.

Thousands of religious schools have opened since Erdoğan came to power, though the schools are increasingly unpopular and students who attend them tend to perform lower academically on average than secular-oriented schools.

Many poor students in Turkey are forced to attend the imam hatip schools due to lack of options where they live, or based on unsatisfactory performance on the entrance exams that results in them having no other option. 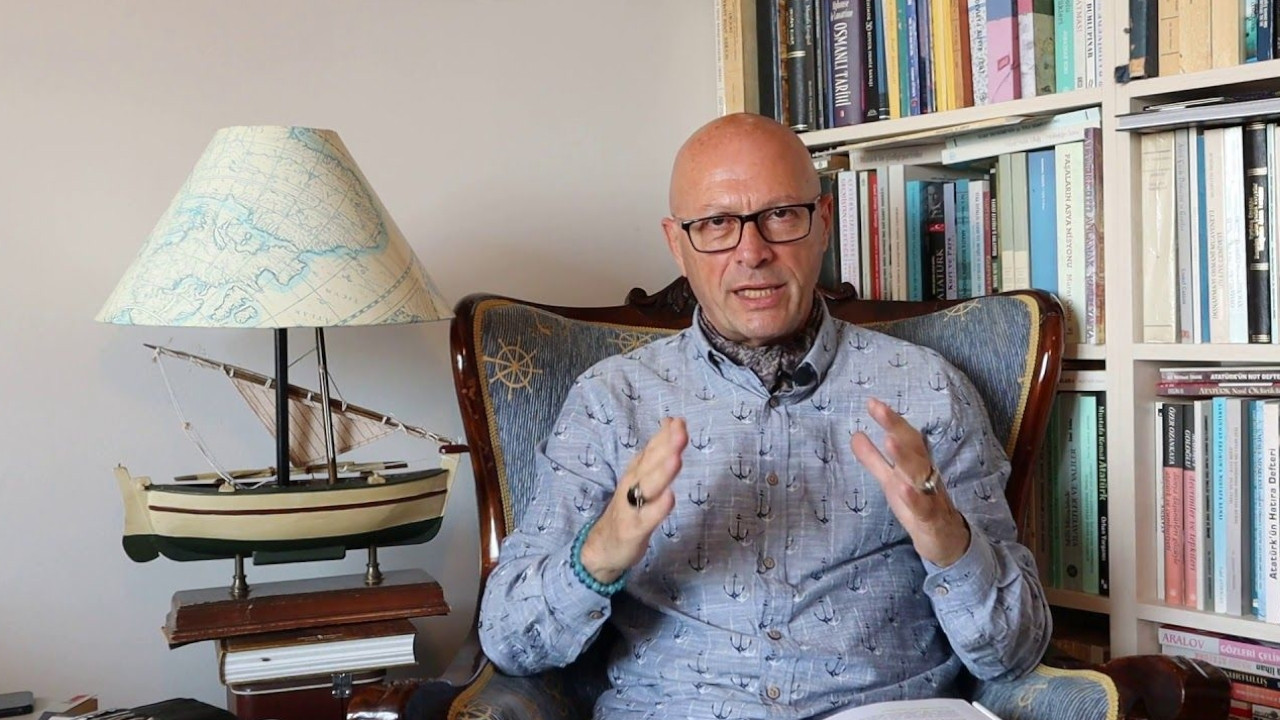 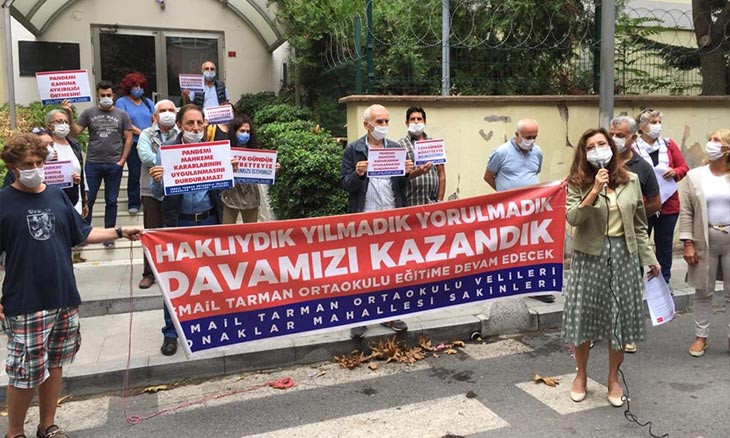