Some 90 persons forged fake travel permission slips to leave the eastern province of Erzurum, as passengers are mandated to have a permission slip to travel within preventative measures to slow the spread of COVID-19.

Traffic police squads monitored the borders of the province April 23 as a four-day curfew is implemented to avoid crowds to flood the streets on the national holiday and following weekend.

Turkish President Recep Tayyip Erdogan had said April 3 that entrances to and exits from Turkey's 30 metropolitan cities and the densely-infected Black Sea province of Zonguldak had been suspended, except for passengers who received travel permits from the Interior Ministry.

With an April 18 extension on the lockdowns, the 31 cities will be inaccessible until May 3. 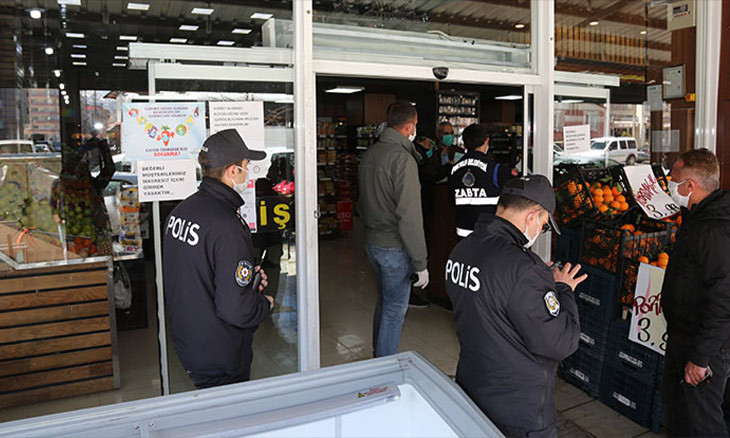 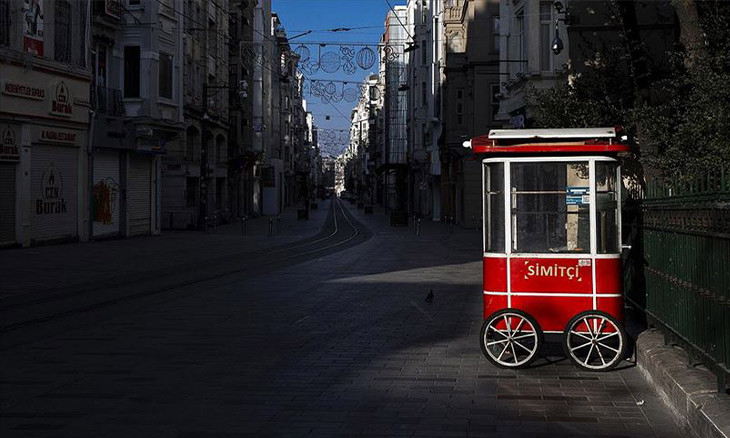