Turkish exiled mafia boss, Sedat Peker’s videos have taken over the Turkish public’s agenda. This has been the case for weeks now. The ever-increasing interest in the show has resulted in very high ratings. The debates it has provoked and their aftershocks continue to spread far and wide. In addition to this interest, there have been a number of consequences. If we are to believe those whispers from Ankara, this is happening despite the fact that Erdoğan himself has instructed everyone “not to pay any attention” to Peker’s words. The mainstream opposition, are also keeping their distance from Peker’s allegations. The intense media attention and the lack of any institutional intervention, just as was the case in the Susurluk scandal (1996), are having a negative effect.

The information dispersed via Peker’s revelations of relationships, massive lies, cover-ups, and all the elephants, which have been in the room for quite some time, are now being discussed publicly. The secrets everyone knew about are now being spoken about. The envelopes are no longer sealed. We are not only watching surface-level relations shift, but we are, for the first time, seeing the nefarious bonds that tie them together. Betrayal is rampant. This shift in the public’s understanding of the networks of those leading our country is a major development, and President Erdoğan seems to be at the center of these complicated and problematic networks.

From his first video Peker indicated who is at the center. His alleged influence on Erdoğan and his resulting privileged position has been supported by what he is saying now. As internal government power struggles triggered by Peker are becoming more obvious, it seems everyone is getting sucked in. Including those who sought Erdoğan’s support, those who claim to protect Erdoğan, and those who accuse each other of plotting against Erdoğan. We do not know whether Erdoğan gave instructions to “pay no attention” as is alleged, but it is clear that his relationships are limited.

Erdoğan, who has always presented himself as the solution while others are the problem, is now stuck in the center of this shrinking circle. Peker emphasized two issues in his last video: The incident of sending arms to Syria, which has been an open secret, involving Sadat, Beştepe bureaucrats, and family, all directly linked to Erdoğan; And Libya, which has been overshadowed by the Syrian incident, but was even more striking. Peker made it clear who drafted the list of contractors recommended to the Libyan government. These two incidents showed the mechanism behind their “nationalistic and heroic” attitude which has international consequences, but more importantly, they reveal who is at the center.

Several successful opposition efforts recently have all been directed at Erdoğan. For example, the question of “Where are the 128 billion dollars,” was asked to Erdoğan. Those banners asking this question were taken down because Erdoğan was held accountable for the decision to erode the dollar reserves of the Central Bank, either via his instructions or because of his son-in-law. Everyone knows that the question, “Where is the son-in-law?” is behind the original question. As is, the questions of “Where is the money collected for earthquake relief?” and “Where are the vaccines?” More importantly, Erdoğan is being increasingly deemed responsible for a number of systematic problems according to recent polls. This is not only a sign that the number of people who will not vote for Erdoğan is increasing, but that there is hope for future solutions.

For a long time, Erdogan has kept his distance from those issues that might affect him in this way. Either he completely ignores them, or he says something at the last minute. After the 2019 local elections, this tactic became very clear. One of the most striking examples of this is when he did not speak for weeks after the removing his son-in-law from office. On issues ranging from pandemic management to the economic crisis, Erdoğan has chosen extended silence.

After the 2018 general and presidential elections, it was clear that the economic and foreign policy conjuncture would lead to a difficult period. (This was even used to threaten voters) For this reason, the strategy for 2023 was formed via measures to protect the main pillars of government from this inevitable damage. In addition to an aggressive defense and consolidation of strength based on “survival of the state” rhetoric, it became important to keep Erdoğan away from deepening problems. However, the inability to hide problems and developing crises have shown that this strategy has not worked well.

The opposition needs to reassess an ‘anti-Erdoğan’ stance, which it has long-avoided based on the assumption that it would be ineffective. The position that being ‘against Erdoğan’ and targeting him will not affect the electorate is supported by many experts. It is based on two main arguments: One, it feeds identity politics and polarization, resulting in political deadlock; Two, in order to provide a strong alternative to the government, politicians should talk about what they will be doing, not what they won’t. However, these arguments speak more to how to manage a strategy, not the strategy itself. If the opposition can show the voters who their leader truly is, not based on the leader’s claimed identity, but rather, what they do and the consequences, then they are engaging in a different type of ‘opposition;’ One that fights polarization and speaks to the future.

There is a widespread and incomplete global debate going on about the right strategy to use in the face of right-wing populist leaders. One recent example of which is the U.S. with former President Trump. Now we are watching versions of the same debate unfold in Hungary, Poland, Brazil, and even Israel. Some models have succeeded, while others have increased these leaders’ likelihood of success. Namely, when the opposition puts the ruling populist leader at the center of their strategy, provoking antagonism, it acts as a strong glue. The populist demagogy of the right-wing leaders in power, what they have done, what they have caused, and what they could do in the future are explained away and invalidated. These leaders who captivate the masses by using identity instruments are effectively countered via a strategy focused on how what they are doing is not what they said they would do.

An effective way to avoid negative politics could be standing directly opposite to what governments do and what they represent. Opposing a political movement or a leader by highlighting what they have done weakens them and strengthens the opposition bid. Thus, it is possible to attribute the fact that Turkey’s new spinoff parties, DEVA and the Future Party, have not gained momentum despite the ideal conditions to the lack of well-established open criticism of Erdoğan’s actions.

In short, a strong public opposition to Erdoğan is developing, and there are calls for the political opposition to join them. It seems that the shield Erdoğan has held for a long time is now growing thin and starting to crumble. In terms of the government’s voters, Erdoğan is still the main pillar. He alone has a large voter base. He is still the most powerful actor as long as he can maintain his utilization of identity politics. What will break this cycle is an opposition to Erdoğan that is defined not in terms of his words, but by what he has done and the pain he has caused. In the past, no rival of his has even come close to doing this, but now it seems his opponents are starting to overtake him. This is a result of this spontaneous developing new kind of opposition. 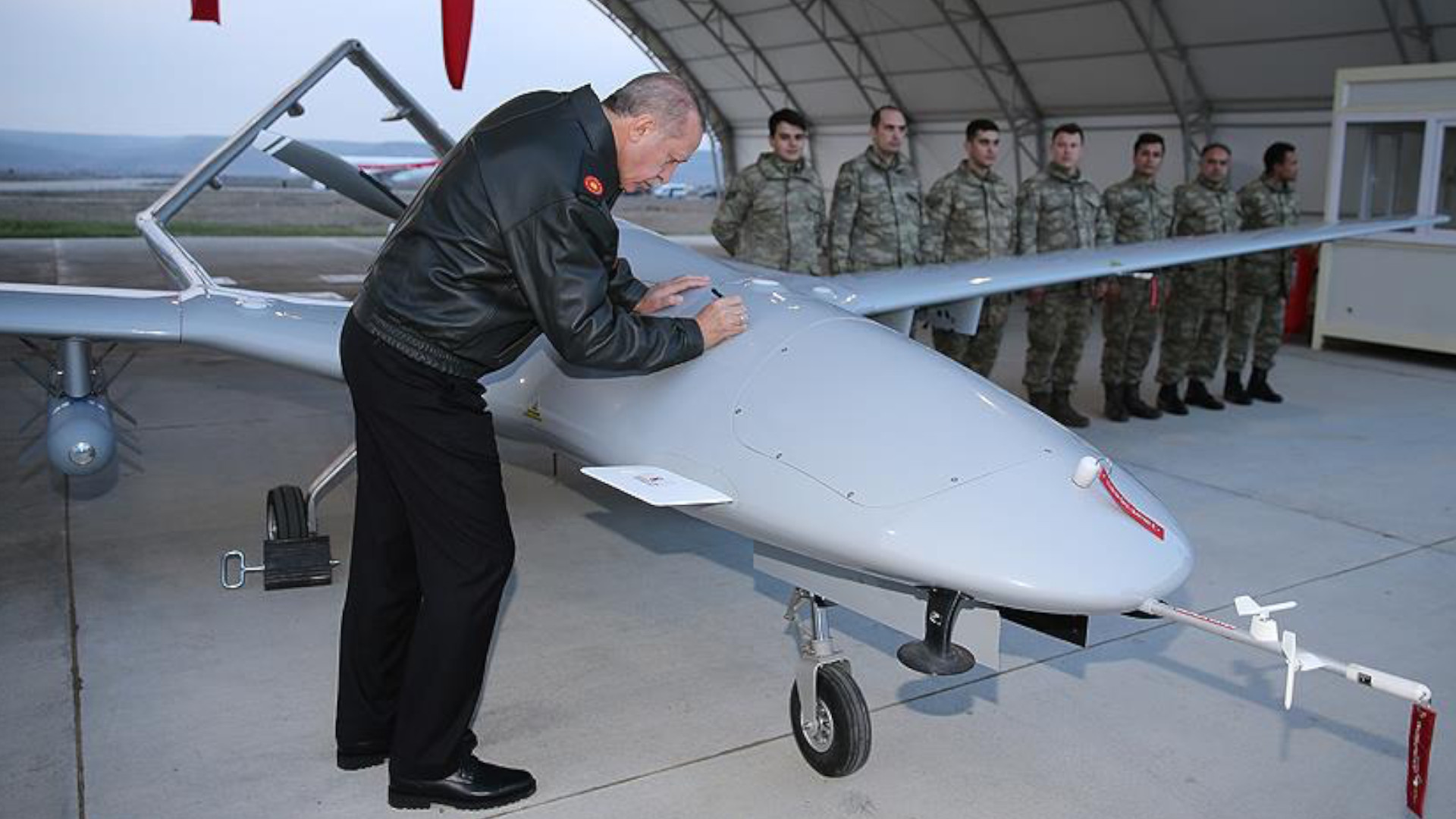