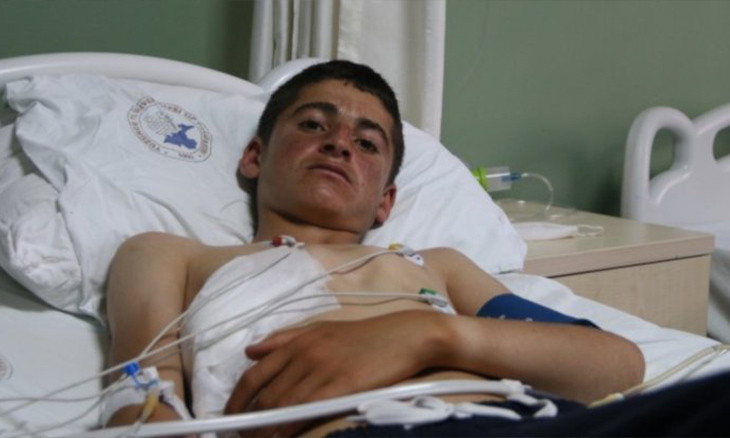 Turkish soldiers walked away from 15-year-old shepherd they shot

After the suspicious death of Kurdish soldier Mustafa Araz in the province of Kırklareli in May was ruled a suicide by military officials, Araz's family has stated that they believe their son was murdered.

Araz was found dead on May 12, and military officials announced that Araz had been hospitalized the day prior and that they didn't hear any news from the 23-year-old soldier after his discharge. The military said in its statement that Araz killed himself behind a vacant mall building.

However, the family discovered that their son's body displayed signs of having been beaten and being tied up by the arms. They subsequently filed a complaint with local prosecutors. After an investigation was opened regarding the matter, a suicide note was added to file, alleged to have been penned by Araz.

While one expert's report indicated that the note was written by Araz himself, his family disputes this assertion.

“The commander sent a photograph of the note from his phone. We wanted the page but he said that it had been sent for examination and they didn't give it to us. When our son's notebook was sent to us [beforehand] this note was not inside it. One page of the notebook was ripped out. We don't know what was written on that page. When he wrote in the notebook he did not write the date, but the suicide note was dated. In my opinion, my son did not write this note, they themselves wrote it,” said Araz's father Hasan.

Hasan Araz said that the fact that an autopsy report for his son did not come out for quite some time after his death, that blurring of camera records was not removed, that progress in regards to Araz's file was not made, and that a delegation of experts did not examine the site of the soldier's death indicate that Araz was killed, and the suicide note only added to his suspicions.

“My son spoke with his brother the day before, there was no problem at all. Why would he commit suicide? I believe that my son was killed,” Hasan Araz said. 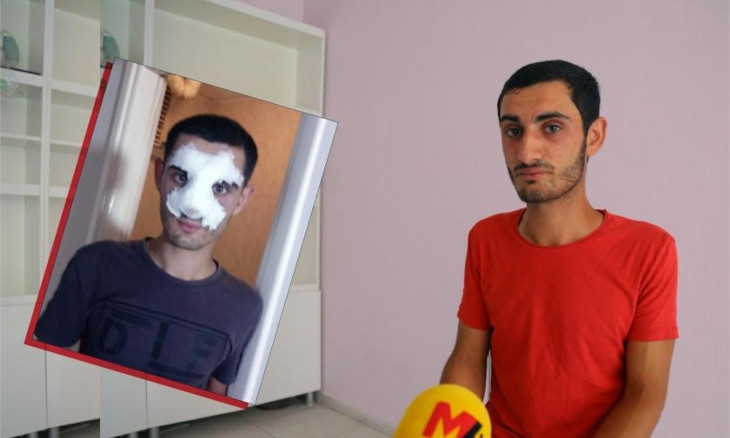