Peker had been known for his close ties to the AKP before leaving Turkey in 2020, which he said in his videos was prompted by the threat of legal prosecution by the government.

Interior Minister Soylu employed double standards about Peker, Özel said on May 11, noting that the mafia leader was allowed to hold a demonstration in Black Sea's Rize in 2015 where he made harrowing statements like "blood will flow in the gutters."

"[Soylu] let [Peker] rally up votes for the People's Alliance when it suited him and says 'We're fighting the mafia' when that suits him better," Özel said about the minister.

The Interior Minister has been increasingly aggressive in the public sphere, Özel said, possibly referring to Soylu's recent attacks on the main opposition after CHP leader Kemal Kılıçdaroğlu said the state was "watching idly by" as Peker engaged in public brawls.

"If there's a union between the trio of the AKP, MHP and the mafia, Süleyman Soylu is the name at the junction of the three," the deputy chair said.

Soylu had previously been called a mob leader by Workers' Party of Turkey (TİP) deputy Barış Atay after he was attacked in a dark alley by an anonymous gang shortly after Soylu openly targeted him.

Atay had said that Soylu was the head of the mob system that the "AKP built in Turkey in the past 18 years."

MP Barış Atay: Perpetrator of attack against me is Interior MinisterPolitics 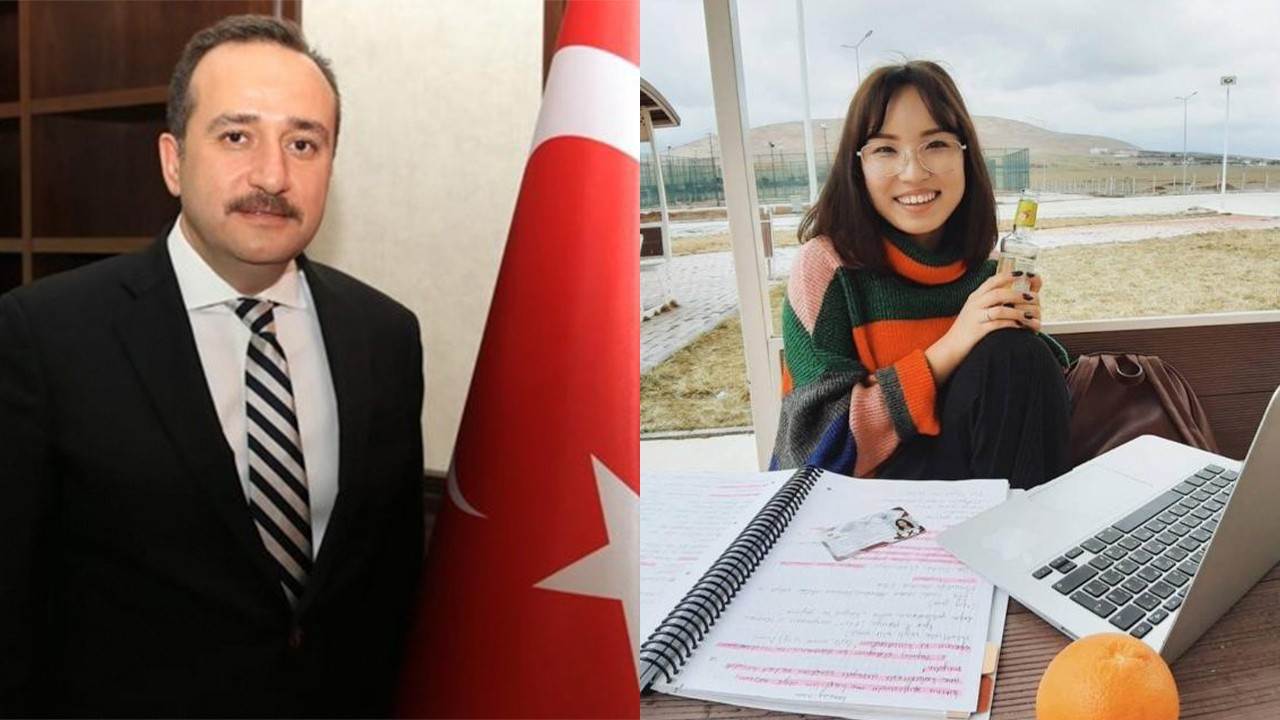