A prison in the Black Sea province of Giresun has launched a disciplinary investigation into inmate Mehmet Çağırıcı after he received a new year card by the pro-Kurdish Peoples’ Democratic Party (HDP) lawmaker Alican Önlü.

Giresun Espiye L Type Prison administration found the card in question “completely inconvenient” on the grounds that “it has the purpose of praising and supporting the activities of terrorist organizations, increasing the solidarity of such organizations, praising those who carry out actions in line with their purpose,” online news outlet Kısa Dalga reported on Jan. 17.

In the new year celebration card, Önlü says “I believe that 2023 will be a year when the century old monist and denialist regime will come to an end, the peoples of Turkey will build a democratic republic in the second century with their own identities, languages and beliefs, and all political prisoners held hostage will be freed. I congratulate the new year of our peoples and political prisoners fighting for their freedom. Sera Simaya Newiyê Bimberek Bo ('Happy new year' in Kurdish language).”

Önlü shared the reporting on his Twitter account and said "Every day, we see new violations of rights in prisons." 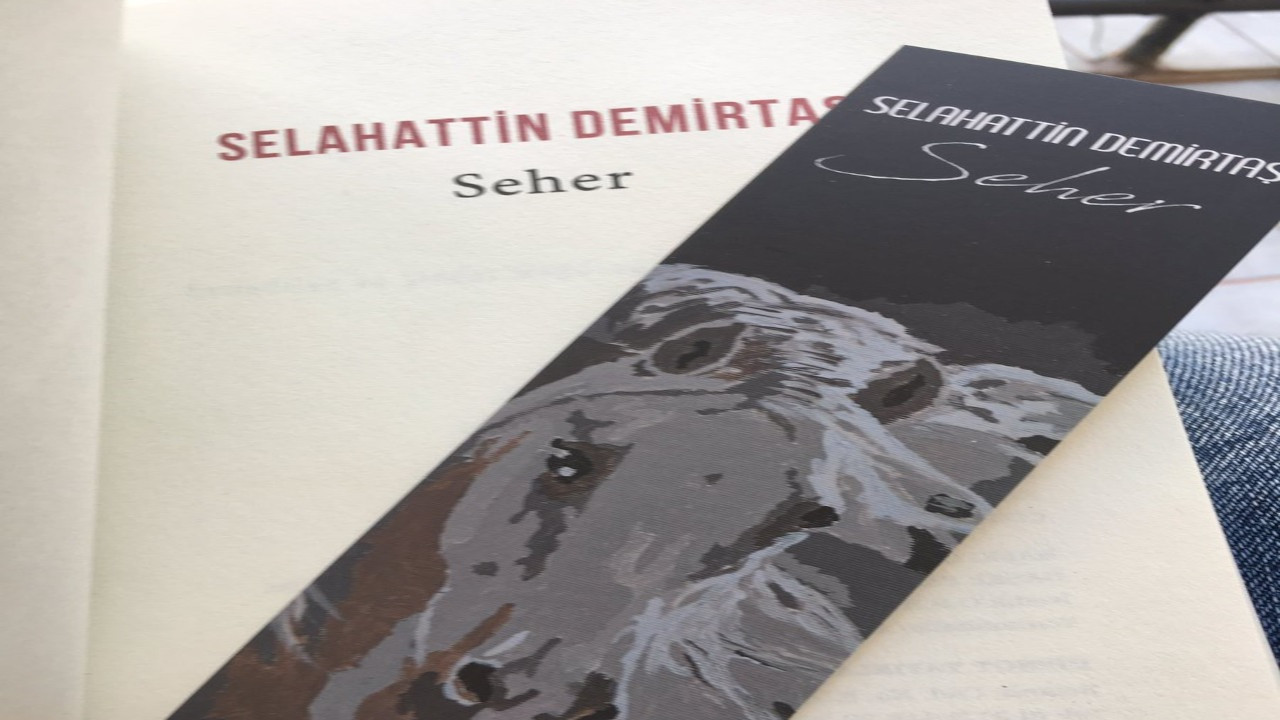 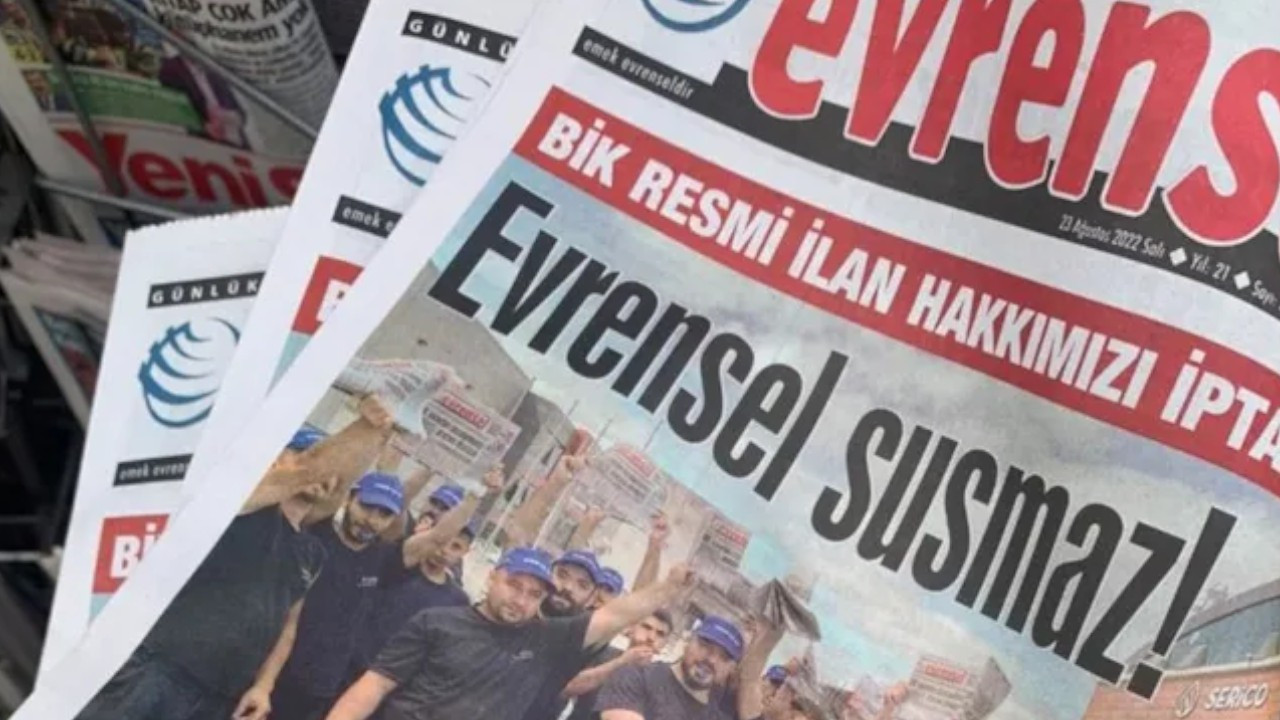 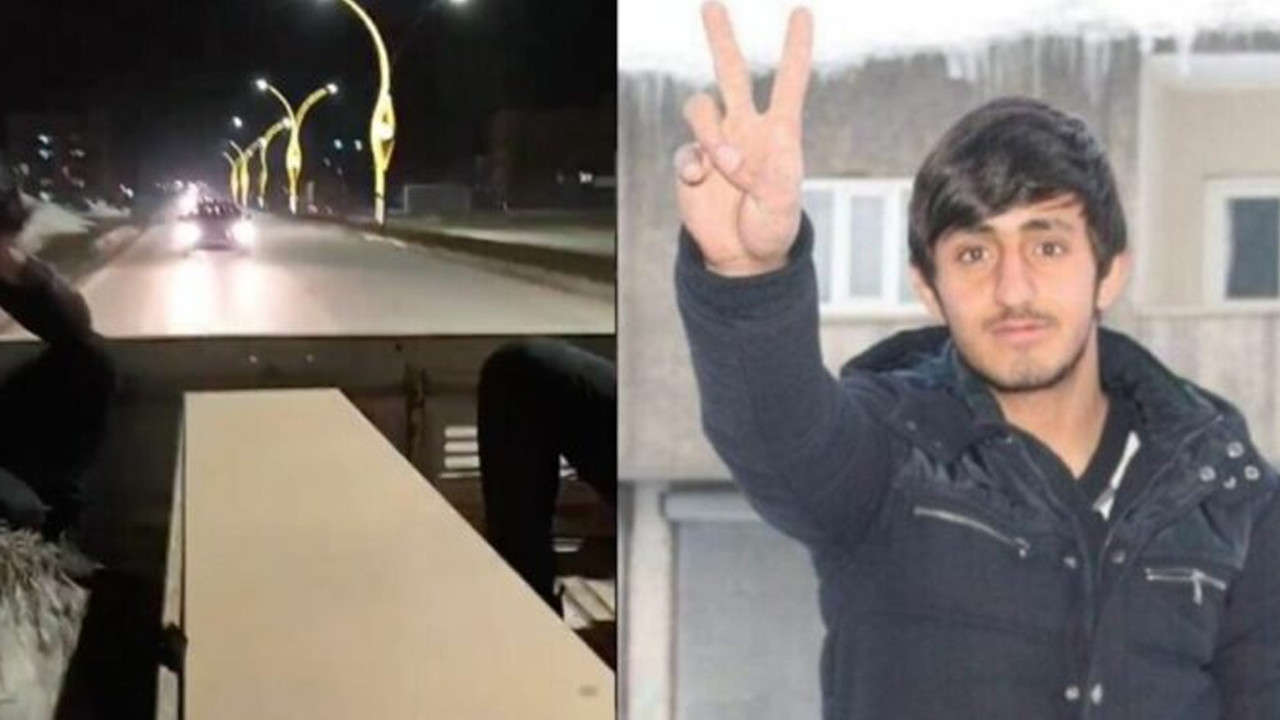 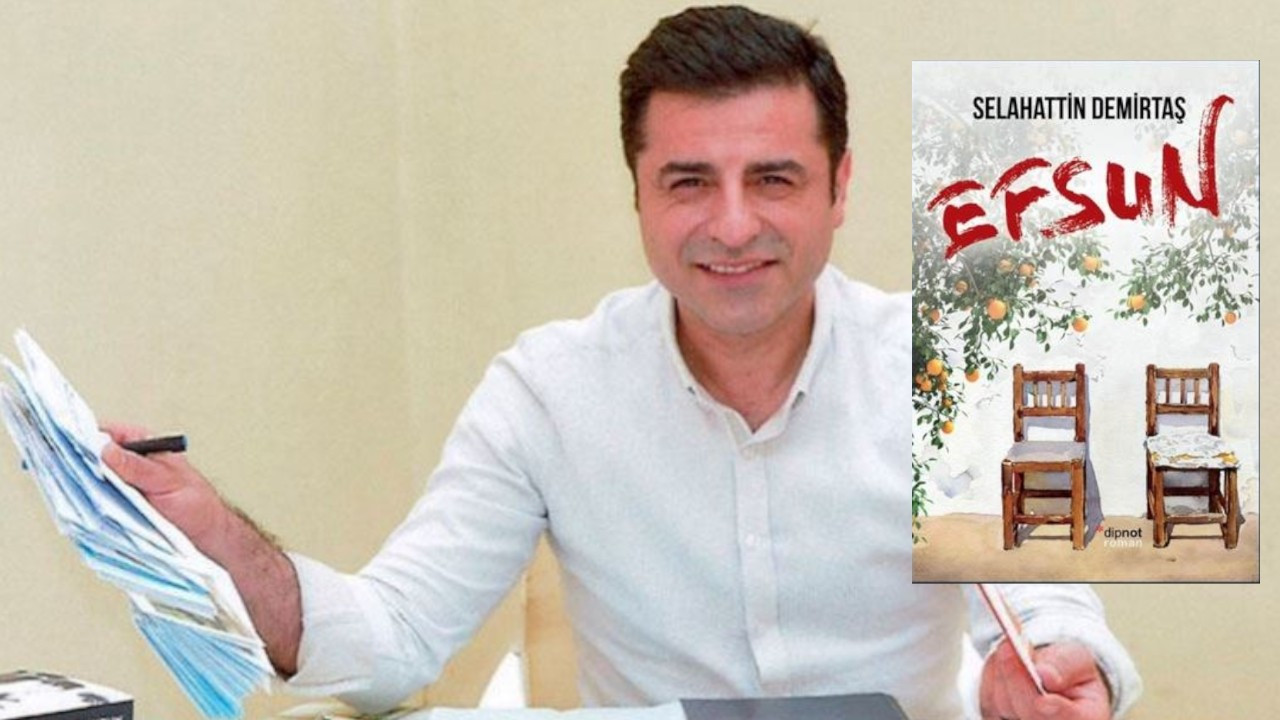