Turkish President Recep Tayyip Erdoğan has tried to justify his decision to withdraw the country from the Istanbul Convention by arguing that the international treaty did not bring respect for women's rights.

"The Istanbul Convention has not led to respect for women's rights in either our country or the world,” Erdoğan said on April 14, speaking at the Presidential National Library in the capital Ankara.

He argued that Turkey can create a “better and stronger” version of the treaty if there is such a need.

“What we should focus here on is the Law No. 6284 to Protect Family and Prevent Violence Against Women. This already exists. We are members of such a culture and religion that violence against women is forbidden in our religion. If we are in absolute need of such a convention, we can create a fairer, better and stronger one and name it as 'Ankara Convention' and go forward with that,” Erdoğan said.

Erdoğan in March pulled the country out of the Istanbul Convention designed to protect women, prompting protests and criticism from those who said it was necessary to tackle rising domestic violence.

The Council of Europe accord pledged to prevent, prosecute and eliminate domestic violence and promote equality. Turkey signed it in 2011 but femicide has surged in the country in recent years. 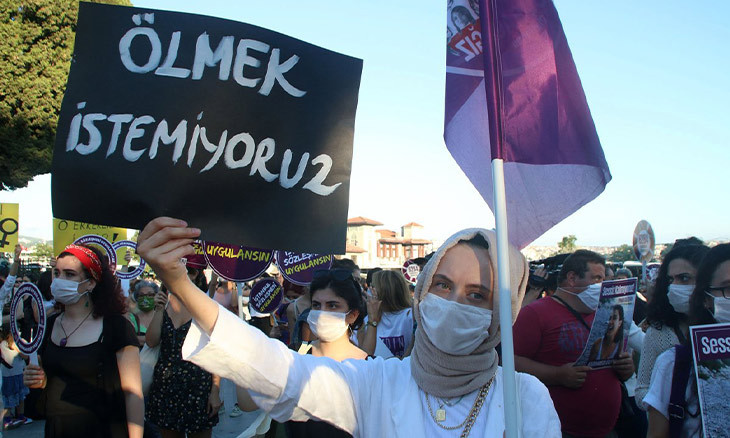 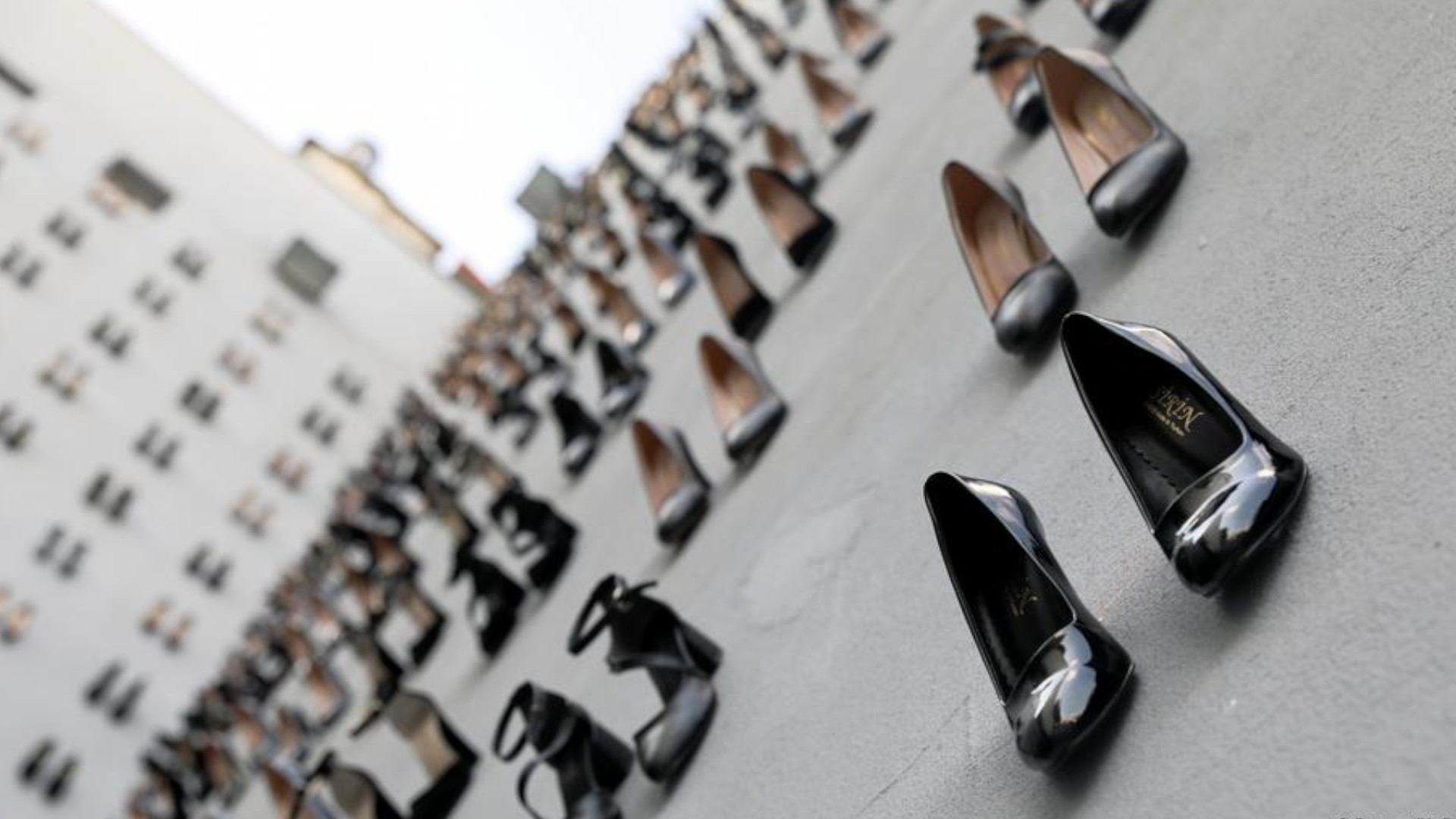