The Istanbul Chief Public Prosecutor is seeking up to five years in prison for Istanbul's Küçükçekmece district deputy mayor and parks and recreation director because a playpen they remodeled was said to resemble the flag of the Kurdistan Workers' Party (PKK), deemed a terrorist organization by Ankara, the European Union (EU) and the United States.

The two municipal officials were removed from their posts when an investigation was launched over the tiles of the playpen, becoming one of many public employees sacked on terrorism accusations, the ruling Justice and Development Party's (AKP) commonly-used weapon against critics.

A landscaper who worked on the playpen tiles said in an official statement that the problematic figure of the star in a circle had not been part of the original design and that the edges of the shape were supposed to be wavy.

"I spoke with another architect on the project, who agreed with me. I then informed the municipal officials, and they gave their verbal approval," said landscaper Yüksel P.

Shortly after the social media controversy over the playpen tiles, the municipality said that they were deeply saddened by the unfounded terrorism accusations surrounding their organization as a result of the playground design. 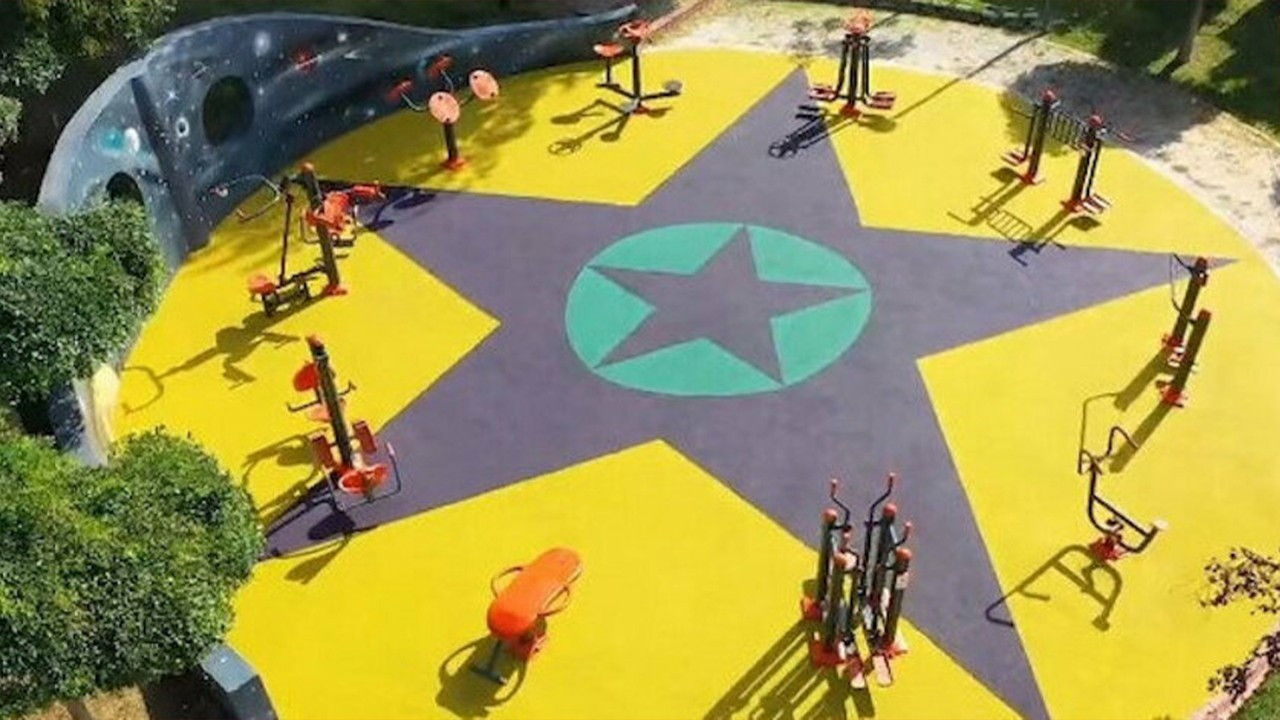 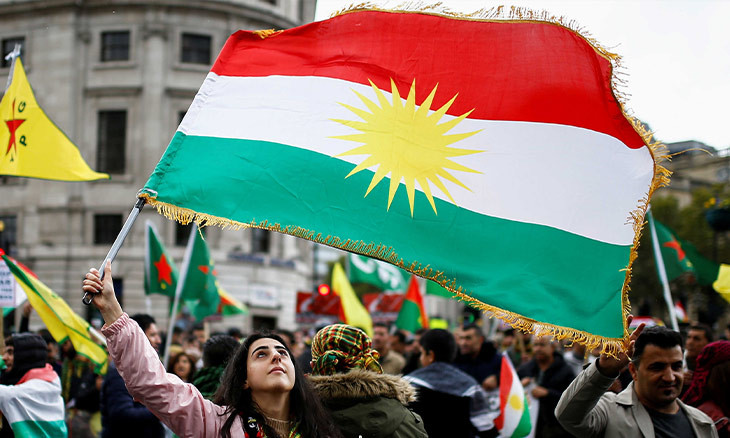