Italian Prime Minister Mario Draghi on April 8 described Turkish President Recep Tayyip Erdoğan as a “dictator,” after being asked about a recent seating scandal that has been dubbed “sofagate.”

European Commission President Ursula von der Leyen and European Council President Charles Michel met Erdoğan in Ankara on April 6. The Commission chief was clearly taken aback when the two men sat on the only two chairs prepared, relegating her to an adjacent sofa. The incident later was dubbed “sofagate” by media outlets.

"I absolutely do not agree with Erdoğan's behavior towards President von der Leyen ... I think it was not appropriate behavior and I was very sorry for the humiliation von der Leyen had to suffer," Draghi told reporters.

"With these, let's call them what they are, dictators, with whom one nonetheless has to coordinate, one has to be frank when expressing different visions and opinions," he added.

Italian PM Mario Draghi here, denouncing Erdogan as a “dictator” - it’s not a throwaway comment - and the treatment of von der Leyen pic.twitter.com/6yCVyFzZAg

Shortly after Draghi's remarks, the Turkish Foreign Ministry summoned the Italian ambassador to Ankara. The ministry said in a written statement that the Italian envoy was told Turkey "strongly condemns these impudent and ugly remarks which do not comply with the Turkey-Italy friendship and alliance and expects them to be immediately withdrawn."

Turkish Foreign Minister Mevlüt Çavuşoğlu also released a statement with regards to the incident on his Twitter account, saying: "We strongly condemn the unacceptable populist rhetoric of the appointed Italian Prime Minister Draghi and his ugly and impudent statements about our elected President, and we return them to him."

Earlier on April 8, Çavuşoğlu dismissed criticism on the seating mishap, saying Turkey had satisfied all the protocol requirements of the EU side.

"Turkey is a deep-rooted state, it is not the first time it hosts a guest. The protocol followed for meetings in Turkey is within the international protocol framework. The same was done here too," he said at a joint press conference with his Kuwaiti counterpart Ahmad Nasser Al Mohammad Al-Sabah.

"The protocol at the presidency met the demands of the EU side. In other words, the seating arrangement was designed to meet their demands and suggestions," Çavuşoğlu said, adding that Turkey was being subject to "unjust accusations." 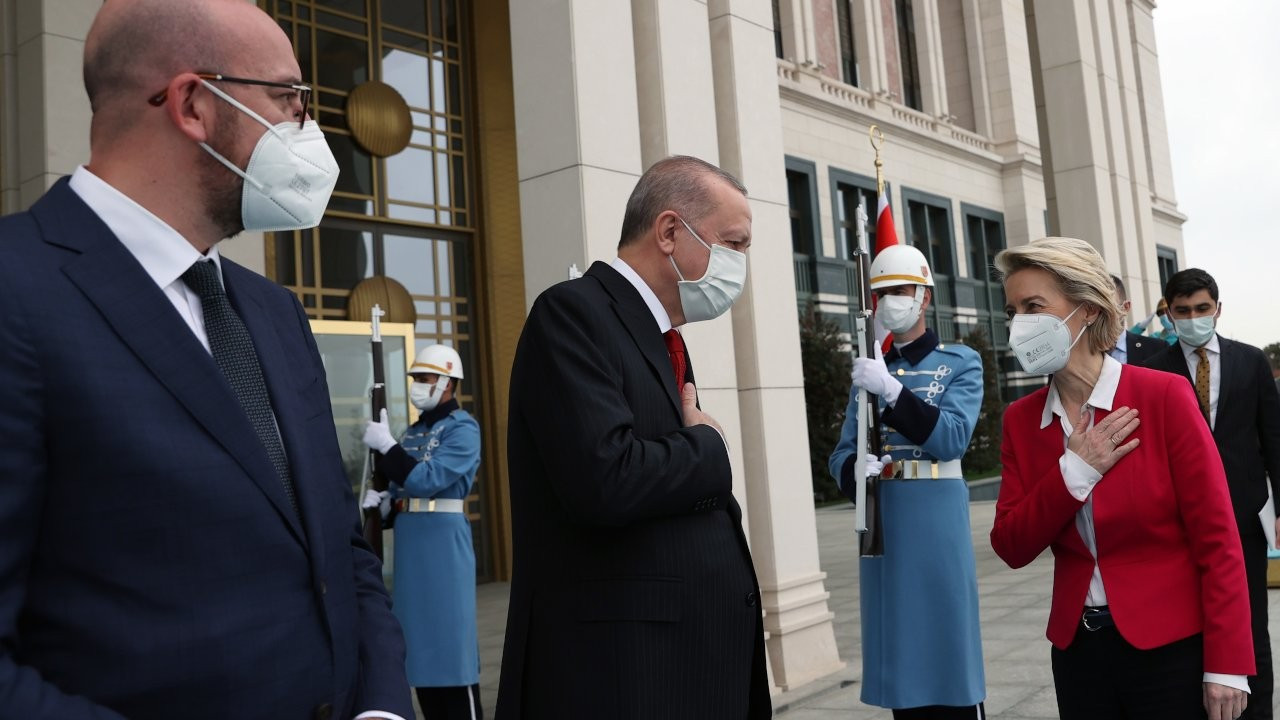 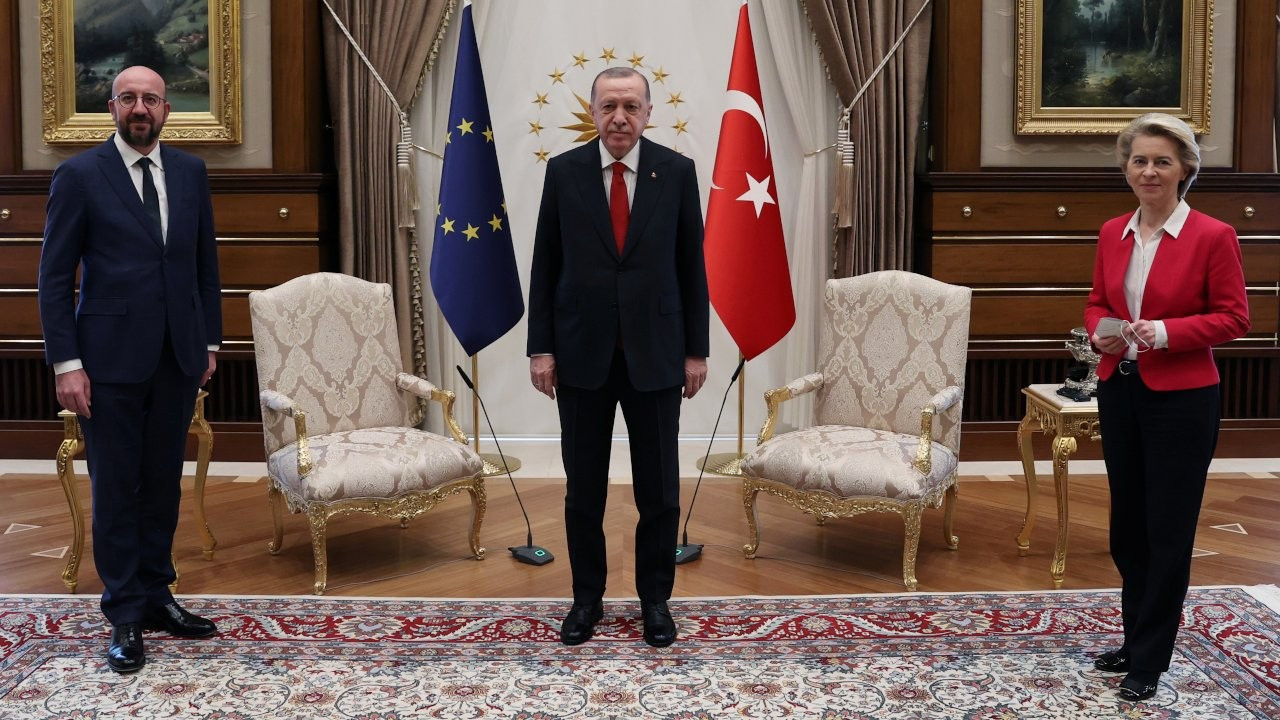