The party on Oct. 23 shared a video on Twitter and deemed Akşener, the party's leader, "Strong Turkey's prime ministerial candidate who will lighten our future like the sun."

Akşener on Sept. 24 said that she is not a presidential candidate but a prime ministerial one for the next elections scheduled to be held in 2023.

Turkey's opposition Nation Alliance, spearheaded by the İYİ Party and main opposition Republican People's Party (CHP), has long been calling for early elections, but it's yet to decide on its presidential candidate.

The opposition has been advocating Turkey's return to a parliamentary system on the grounds that the current presidential system significantly expanded President Recep Tayyip Erdoğan's authority on all matters. The People's Alliance, consisting of the ruling Justice and Development Party (AKP) and the far-right Nationalist Movement Party (MHP), is content with the current system and wants to further strengthen it.

The İYİ Party on Oct. 23 defined the prime minister as an administrator in an enhanced parliamentary system.

Several İYİ Party officials shared the video, with Group Deputy Chair Müsavat Dervişoğlu saying that Turkey is about to be saved.

Uğur Poyraz, another İYİ Party official, shared a picture of Akşener and also called her the prime minister.

"You're going and Prime Minister Meral Akşener is coming. She's also showing you the way on your way out," Poyraz said. 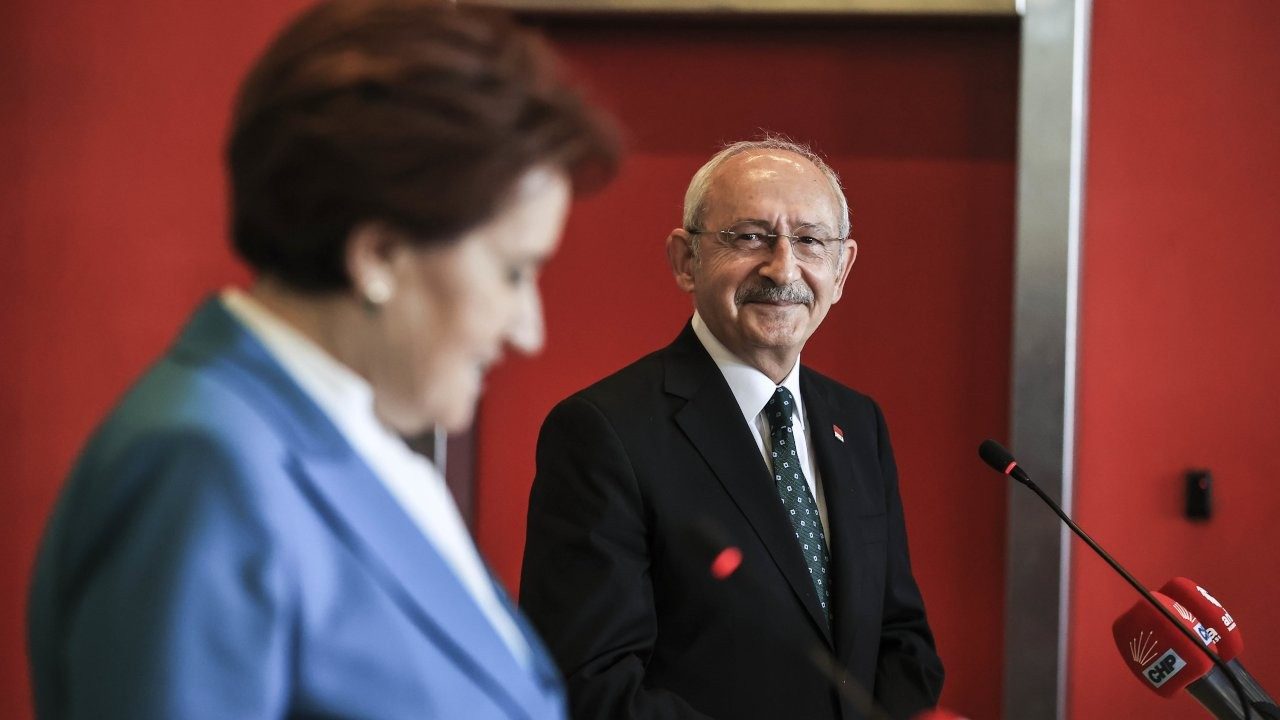 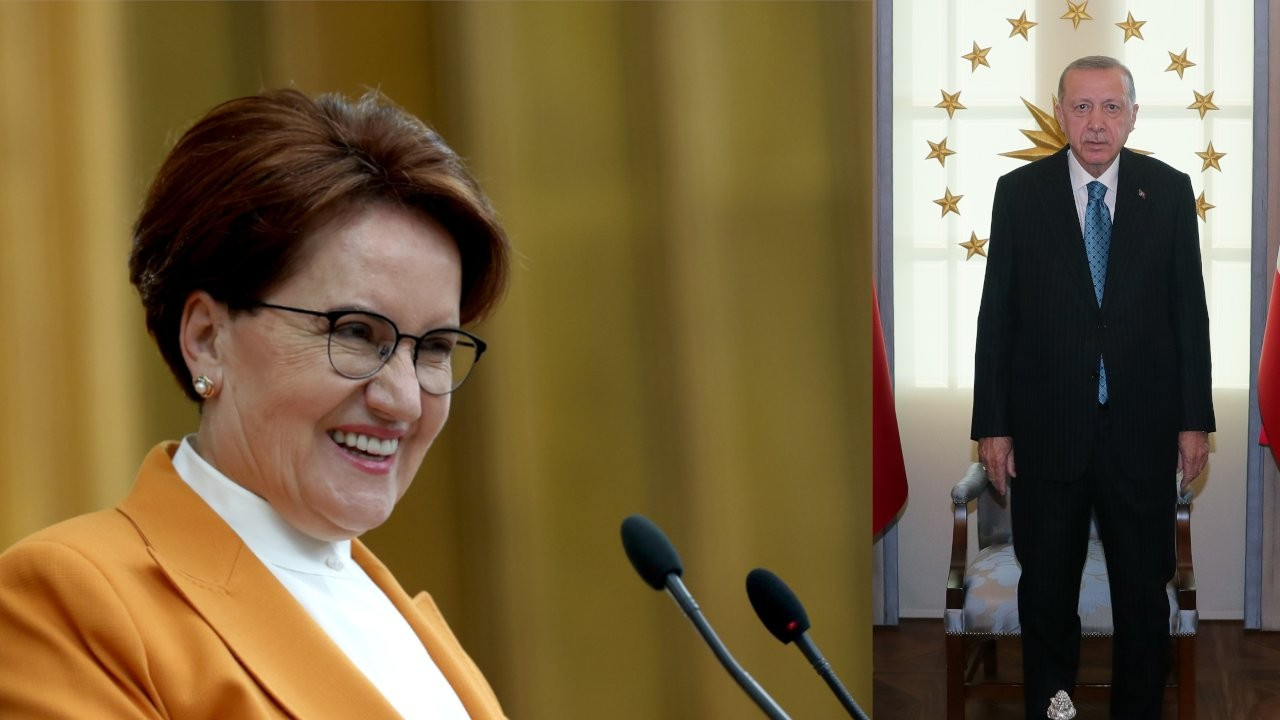