Turkish Foreign Minister Mevlüt Çavuşoğu has defended the highly controversial Kanal Istanbul project during a press conference with his Russian counterpart Sergey Lavrov, arguing that it does not affect the requirements of the Montreux Convention.

“Turkey has so far implemented the Montreux Convention word by word and has stayed loyal to the agreements it has signed. Hopefully, we will ease the [marine] traffic in the Bosphorus by constructing the Kanal Istanbul,” he said.

For his part, Lavrov said that Russia was pleased about Turkey fulfilling its requirements within the framework of the 1936 Montreux Convention and that the construction of the Kanal Istanbul would not have an effect on the foreign ship presence in the Black Sea.

“During the talks today [with Çavuşoğlu], it was established that the construction of the Istanbul Kanal will not in any way prepare the ground for foreign military deployments,” Lavrov said.

Turkish President Recep Tayyip Erdoğan on June 26 launched the $15 billion Kanal Istanbul project supposedly intended to relieve pressure on the busy Bosphorus Strait by laying the foundations of a bridge over the planned route.

The Turkish government's move comes amid concerns that the canal might not be covered by the 1936 Montreux Convention, which restricts the passage of non-Black Sea states' warships through the Bosphorus.

In April, more than 100 retired admirals released a statement warning that the project would put the Montreux Convention at risk and have an adverse effect on Turkish interests.

The former naval officers' declaration triggered an angry backlash from the government, as a result of which several of them were detained.

Along with the Kanal Istanbul project, Çavuşoğlu said that he discussed with Lavrov developments concerning Syria, Libya, Afghanistan and Nagorno-Karabakh.

Turkey is in talks with Russia and other members of the United Nations Security Council on the extension of a cross-border aid operation into war-torn Syria, Çavuşoğlu said, less than 10 days before the mandate expires.

Millions of people depend on the humanitarian aid currently funneled from a single border crossing in Turkey into northwest Syria, an arrangement authorized by the U.N. Security Council. Officials have warned of a humanitarian catastrophe if the mandate is not renewed.

Çavuşoğlu said that the mandate, which expires July 10, should be extended and that Ankara would continue to work with Moscow on a political solution to Syria's crisis and the maintenance of an existing ceasefire in the north. 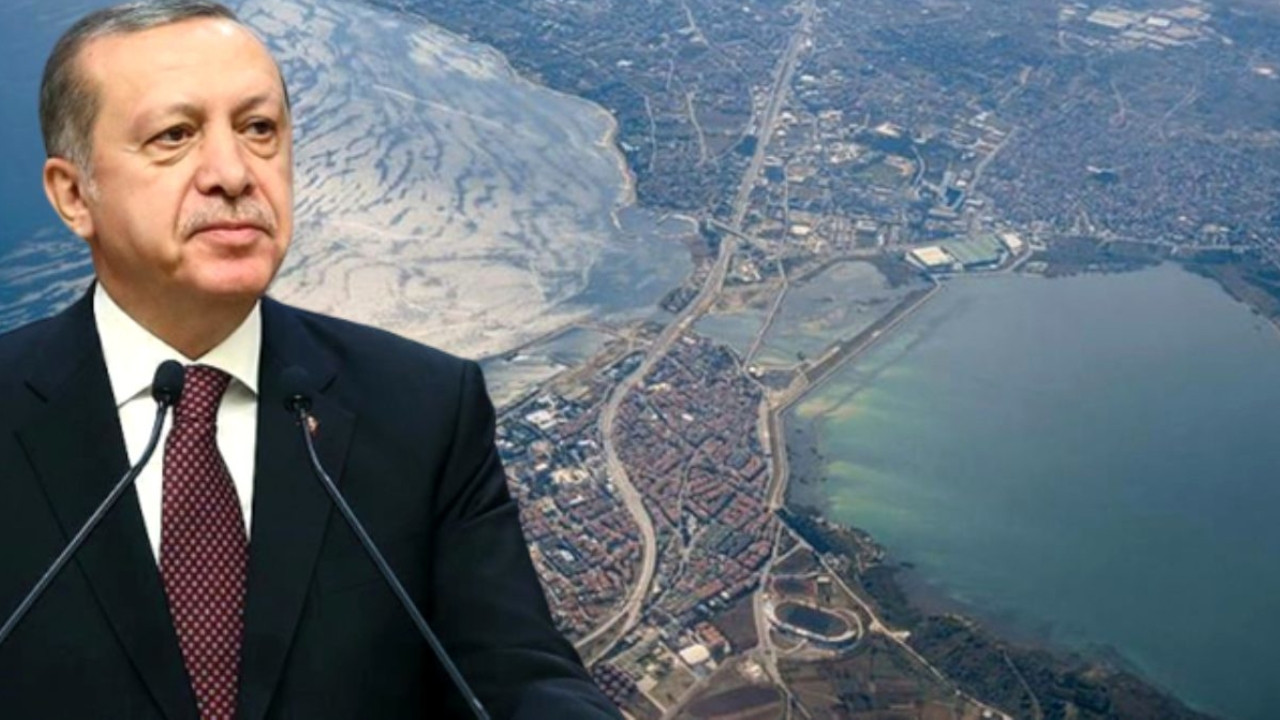