The move came after Turkey's Information and Communication Technologies Authority (BTK) limited the bandwidth of internet platforms after a blast hit Istanbul’s iconic Istiklal Avenue, killing six people and injuring 81. BTK cited “the unrealistic posts that emerged after the bombing” as the reason for the limitation.

VPN technology connects users to the Internet through offshore servers, which hold the user accountable for the limitations that the server's locality imposes.

The password of the app, which is available on the CHP Youth Branch website, was determined as “iktidar” (government).

VPN usage in Turkey increased by 853 percent after the BTK’s limitation on the bombing day, according to reporting by DW Turkish. 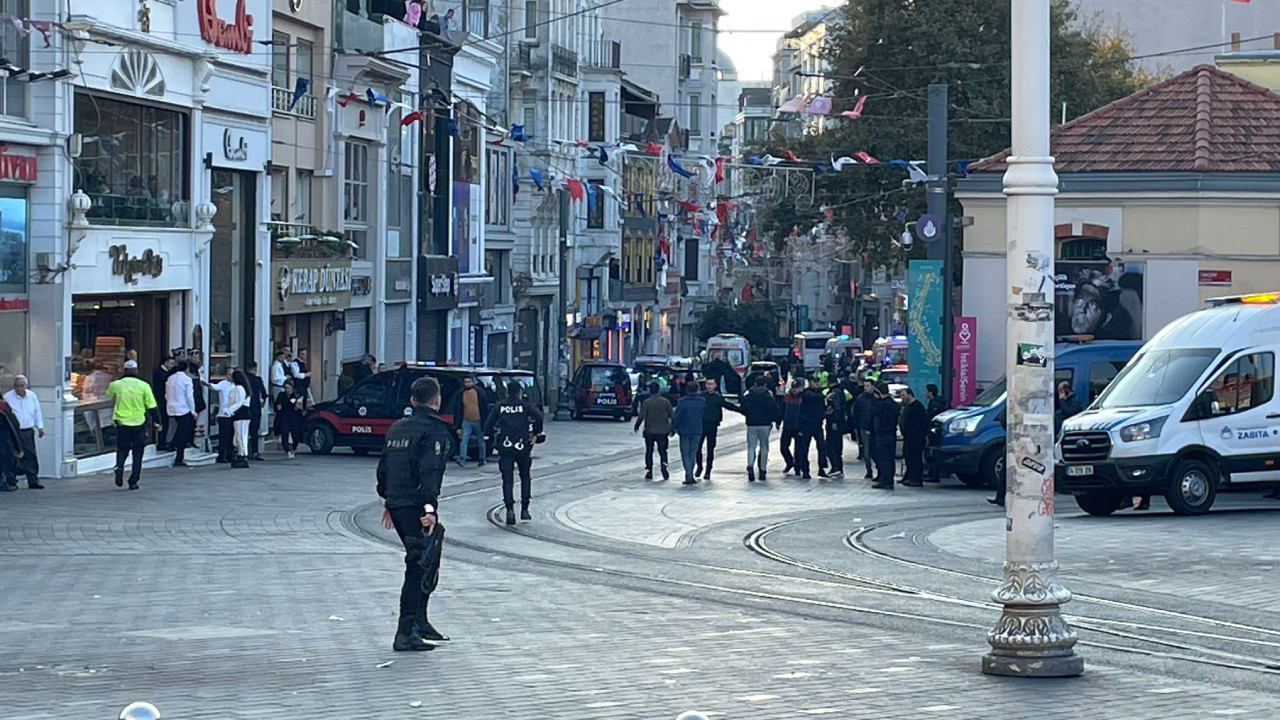 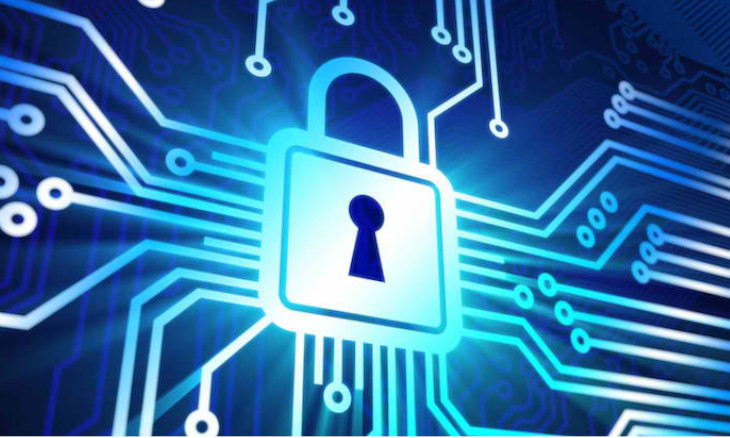 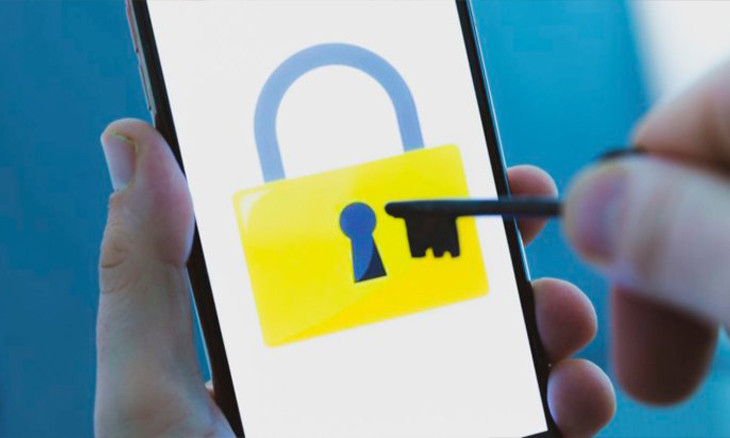