A man traveling on Istanbul’s Marmaray metro on March 7 attacked a young couple who were kissing.

"Why are you making love?" the man was heard shouting in a video recorded on a mobile phone by another passenger.

The incident occurred at the Marmaray metro line's Kartal stop on the Asian side of Istanbul at around 8.30 p.m.

The man told the young couple sitting across from him, "Don't be dirty, why are you making love?"

The man then started punching the person he was arguing with, swearing at the young couple and shouting, "What are you making love to and kissing? There is a family here, you shameless." The other passengers on the train broke up the fight.

While the couple got off at Kartal station, neither side legally made complaints against each other.

The footage, on the other hand, was widely shared on social media. 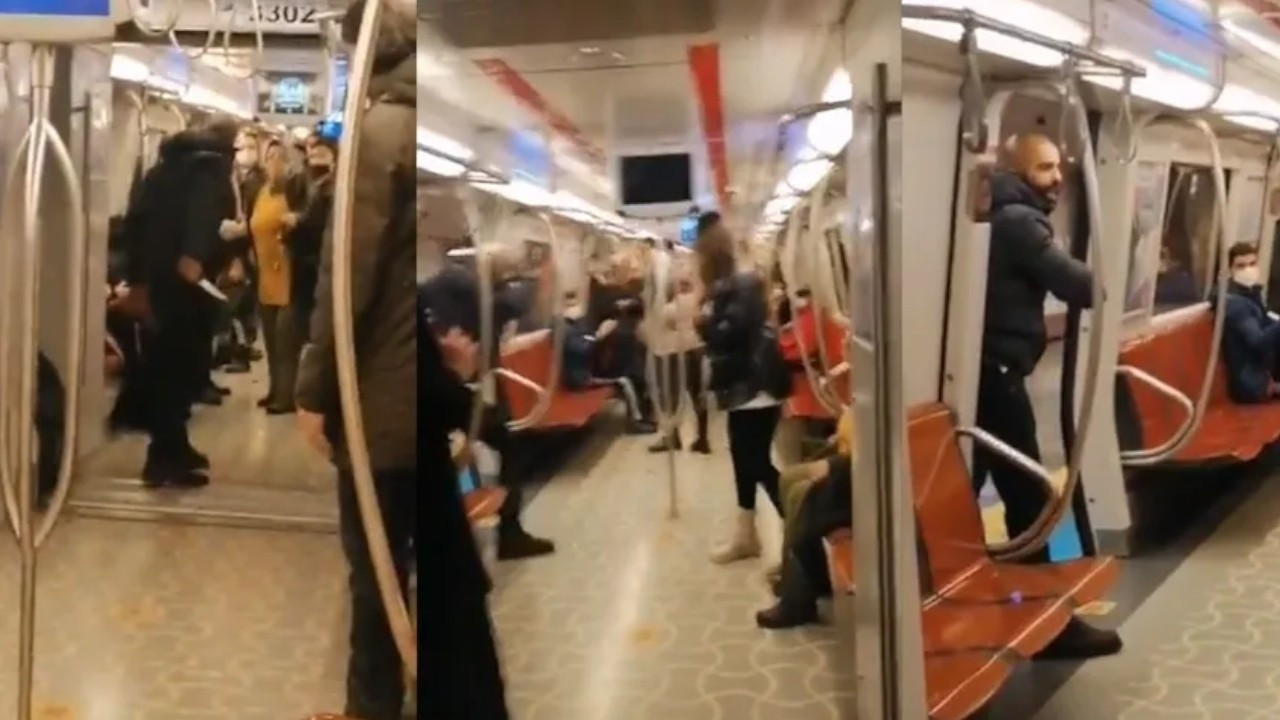 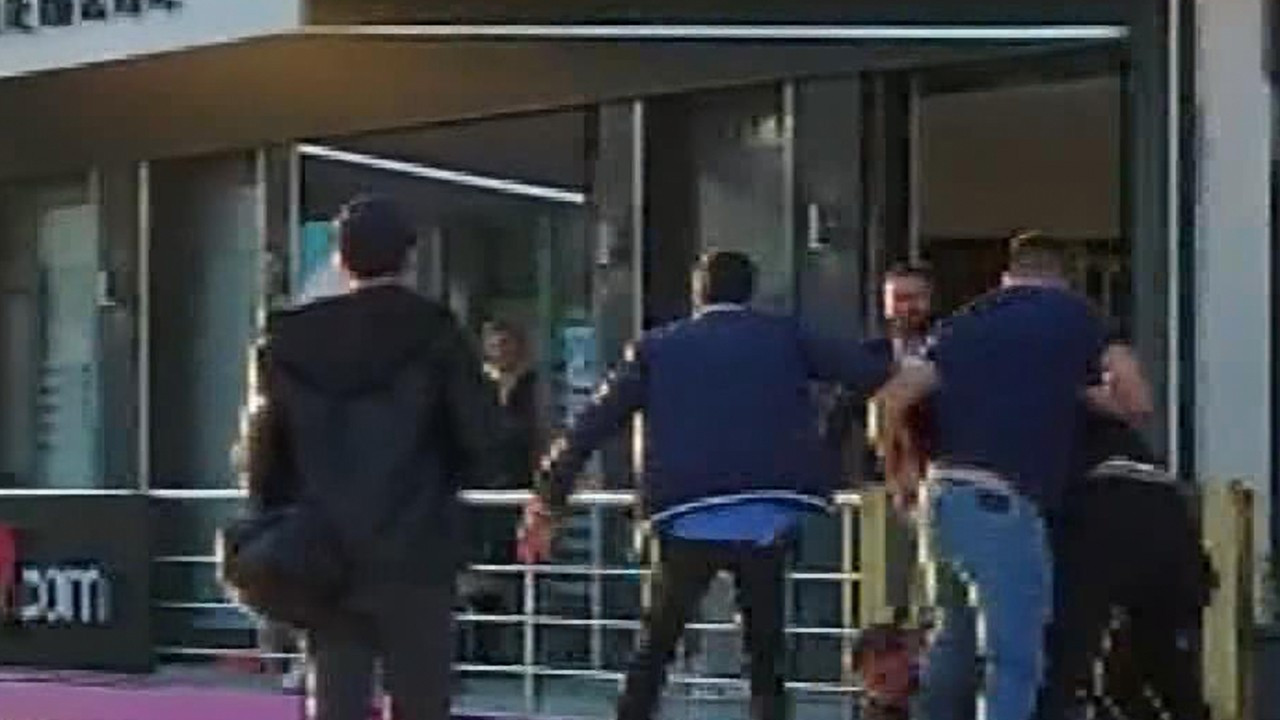