A man who was detained for allegedly insulting Interior Minister Süleyman Soylu on social media was released on the condition that he regularly attends anger management seminars.

The man, identified only by the initials as S.E., was detained after he shared posts reportedly insulting Soylu on Facebook.

S.E. was then referred to a court in Istanbul, where he confirmed that the account in question belongs to him, but said that he doesn't remember whether he shared the post that "insulted" the minister.

The suspect also said that he has been receiving psychiatric treatment and that can't control his anger, adding that he apologized to Soylu.

S.E. was released on condition of judicial control, which demanded he attends anger management seminars at least once a week in places determined by authorities.

The condition prompted surprise among many since Soylu himself is known for his short temper and shouting during his speeches. 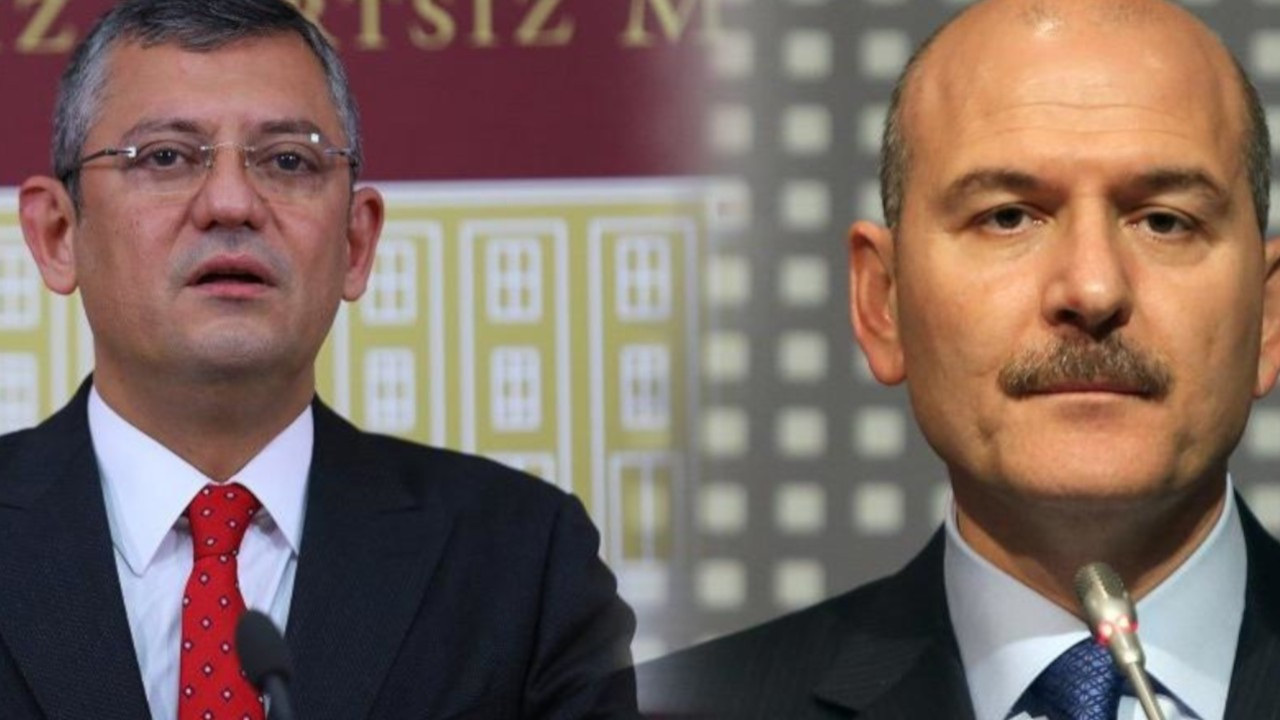 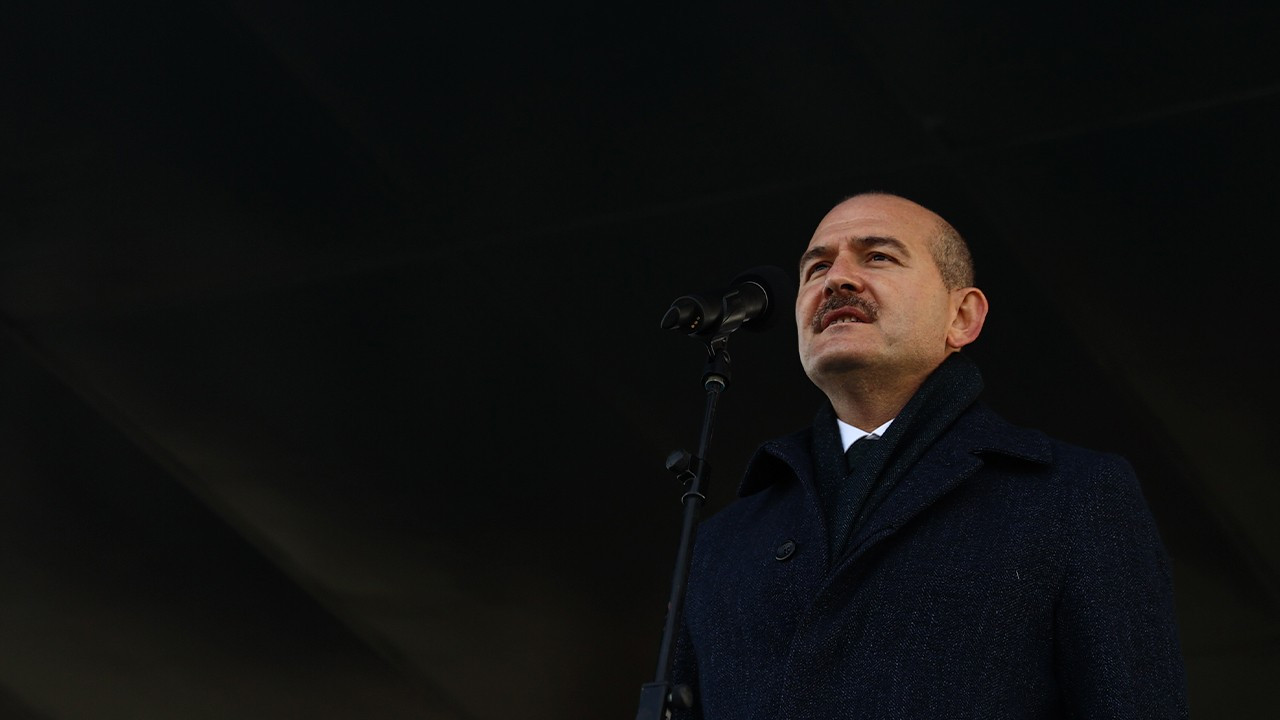