Turkish Industry and Technology Minister Mustafa Varank said that he thinks he might be a descendant of Vikings, the people who lived in southern Scandinavia between the 8th and 11th centuries.

Answering questions as part of a social media series organized by the ruling Justice and Development Party (AKP), Minister Varank said that he has thought a lot about Vikings, also known as Varangians.

"I've thought about this Viking issue, including a DNA test. I think it's a possibility [that we are descendants] considering our family's physical attributes and the history of our last name," Varank said.

"We have no idea how we got to talking about Vikings," the AKP official account said while sharing Varank's video, although one of the questions in the interview directly asked the minister about his possible heritage.

Responding to a question asking him to pick between the private sector and public industries, the minister said that his primary advice to the youth was to engage in entrepreneurship. 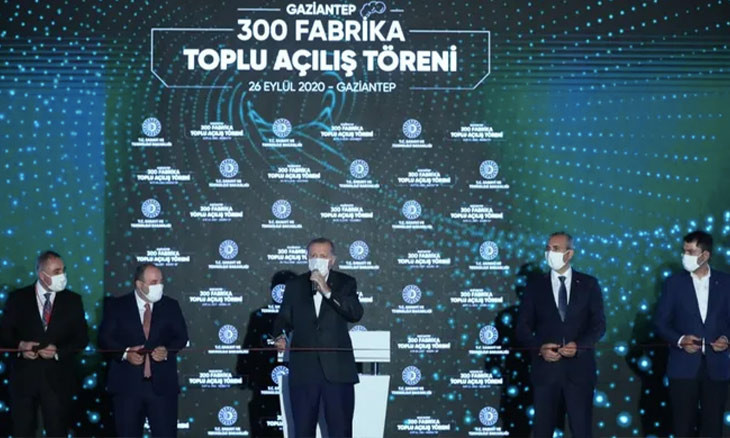