A large majority of the masks sold on the market in Turkey lack the "meltblown" protective layer, and the Health Ministry should ramp up inspection efforts in the distribution line, main opposition Republican People's Party (CHP) deputy Murat Emir said.

"Meltblown later can filter our particles coming out of the nose and mouth," Emir said. "The worst part is, brands will sell masks without the protective layer as 'meltblown protective' products. They trick buyers."

Some manufacturers include the meltblown layer in samples they send the TSE, Emir noted, but exclude the element from products they put on the market.

"The Health Ministry needs to inspect goods more carefully after they are placed on the market," the deputy added.

A majority of masks supplied by the government to public workers often lack the protective layer as well, the deputy said, noting the public health risk presented by the unsafe interaction of thousands of public servants. 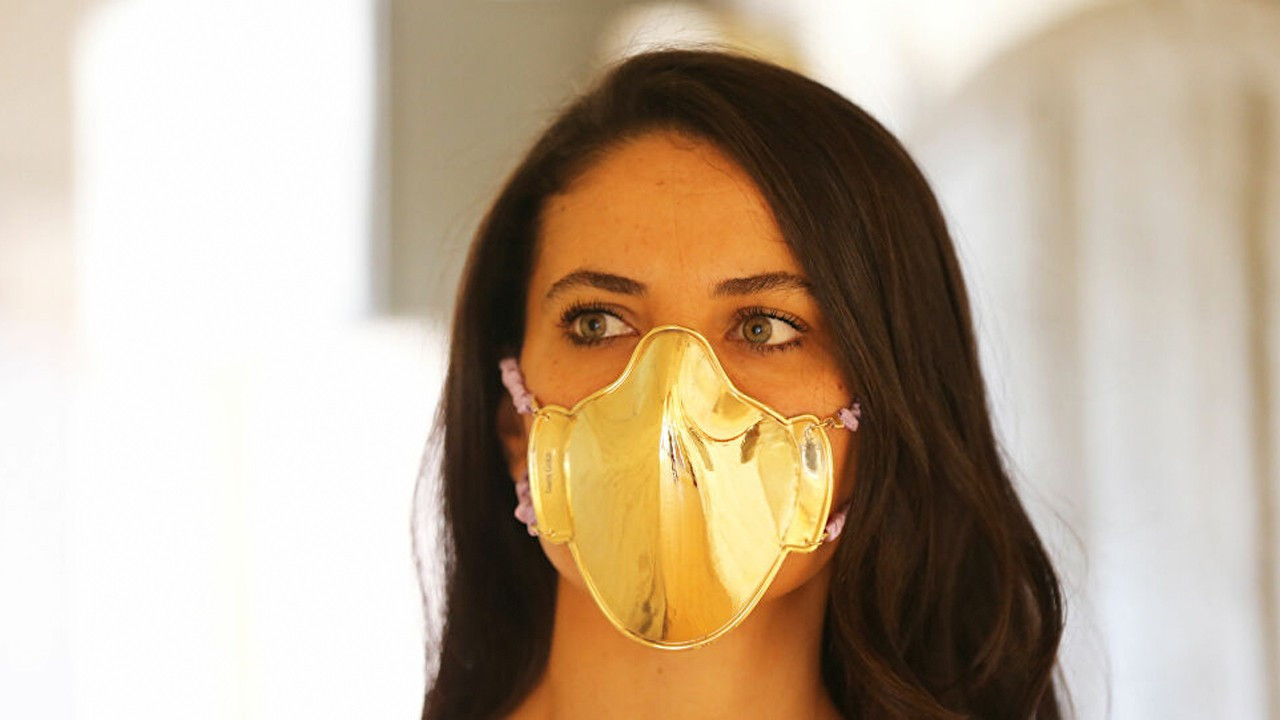 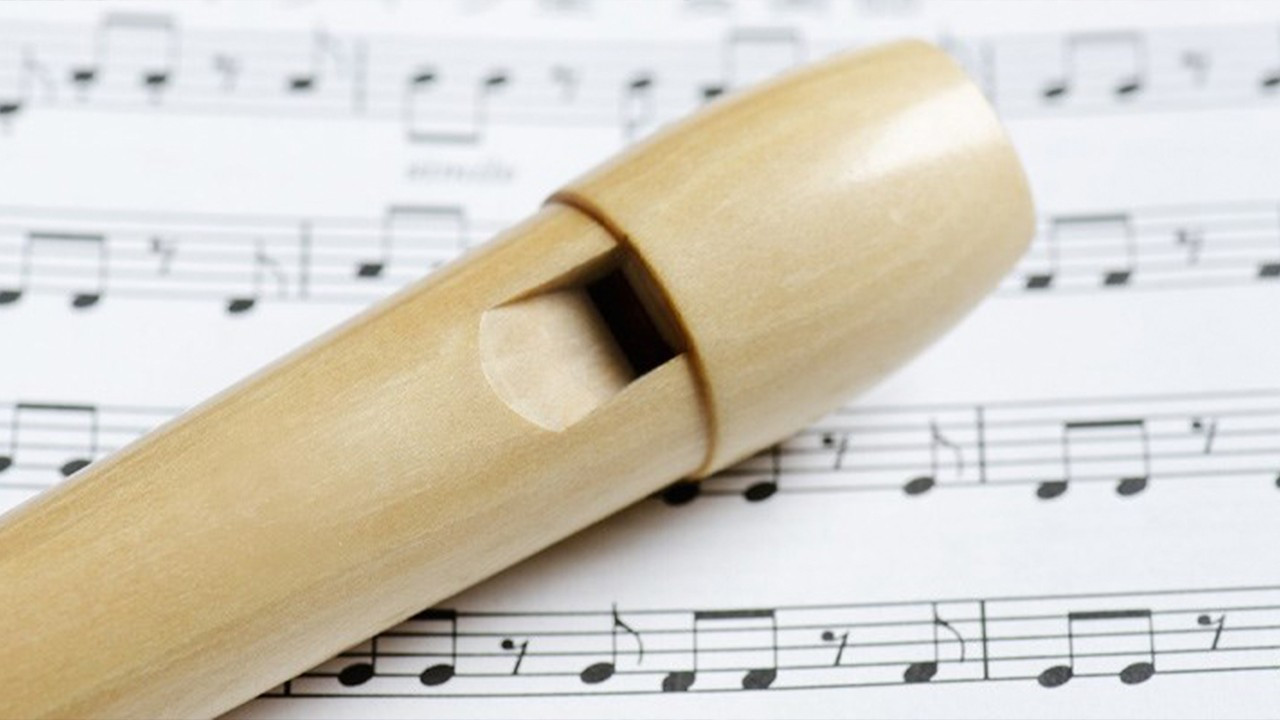 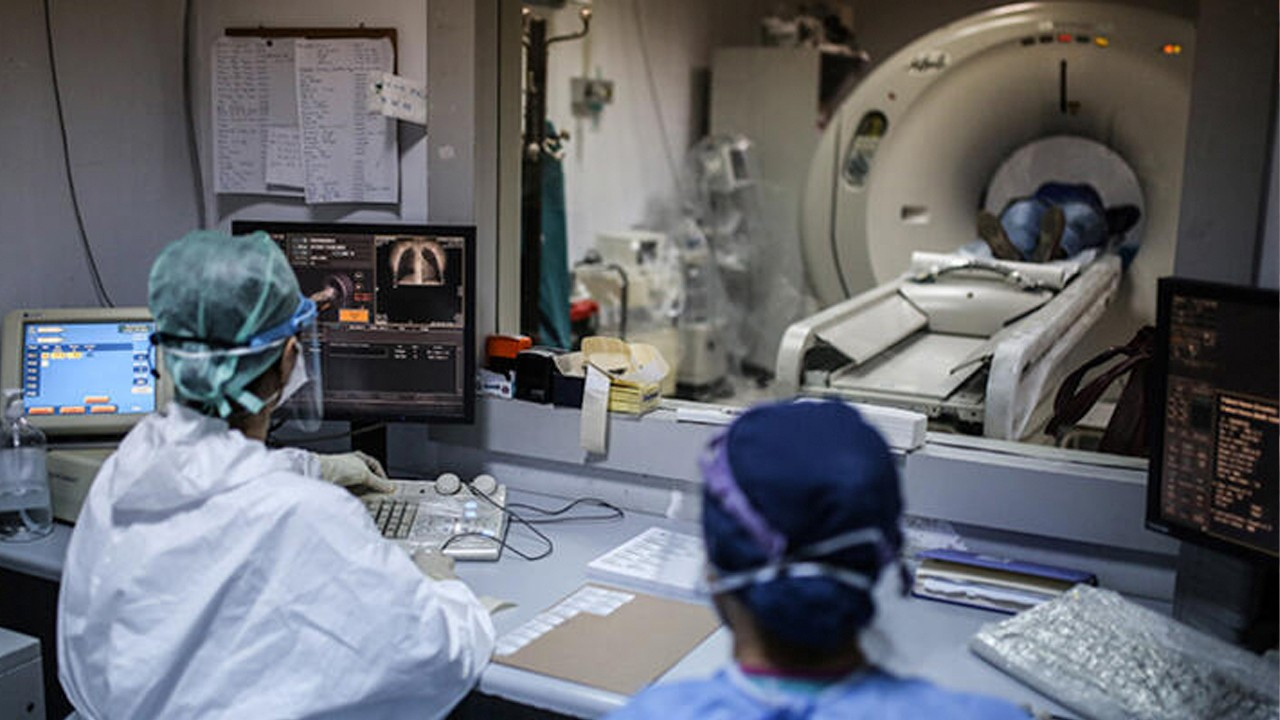