In recent times, Netflix has been releasing a steady stream of Turkish content. For me, most of it falls under the “guilty pleasure” category. I add whatever new fare they release to my watch list and save it for whenever I need to send my mind out on a brief vacation. Last week, the film waiting for me was “Last Summer” (Geçen Yaz). Though it is about actual vacation, teenagers in Bodrum falling in and out of love with each other, I found the film only brought me back to the real world.

With wildfires continuing to flame up here and there on Turkey’s Mediterranean coast, the thought of sun, sand, and sea no longer offers an escape from reality. “Last Summer” is also a period piece set in 1997.

However, 1990s nostalgia is harder to stomach the more you realize what exactly is being idealized. While promising two hours of escapism, “Last Summer” ends up revealing how difficult it is to mentally escape 2021’s summer of disaster.

“Last Summer” is the latest project of Ozan Açıktan, a director who has made a career out of cheesy movies just decent enough to be watchable. He partnered with Netflix for last year’s extra schmaltzy “One-Way to Tomorrow” and then teamed up with screenwriter Sami Berat Marçali for his 2021 summer return.

“Last Summer” builds on the successful formula of the coming of age narrative and the hot-teenagers-on-vacation genre. The film is a slightly more embarrassing cousin of “Call Me By Your Name” or the TV series “We Are Who We Are,” both products of Italian director Luca Guadagnino. If we go a bit further back, Açıktan can also be seen as the step-grandson of Éric Rohmer, the French New Wave director who invented the film with pretty people lounging around on the beach, elegantly bored and occasionally saying something profound. Açıktan eschews the moralism of Rohmer or the politics of Guadagnino and just gives us the world through sepia-colored glasses.

The film centers on 16-year-old Deniz (played by Fatih Şahin), who returns with his family to the same gated summer community they spend every summer, but he is now experiencing the pangs of puberty. We watch him fall in puppy love with his older sister’s friend Aslı (Ece Çeşmioğlu), who still sees him as her friend’s cute baby brother. Deniz tries to get close to Aslı and in the process has realizations about friendship, sexuality, and love.

Deniz is obsessed with stacking objects around him: bottle caps, cutlery, sticks. As Burçin S. Yalçın writes in Altyazı, this likely symbolizes the precarious balancing act that is adolescence. Besides this symbolism, however, the film is just pretty people, pretty cinematography, and a sugary plot that goes down easy—or should.

Bodrum, where the film is set, was once the stuff of dreams. The picturesque Mediterranean village was made famous by novelist Cevat Şakir Kabaağaçlı, dubbed the Fisherman of Halicarnassus, who was sent to Bodrum to serve a three-year sentence of exile in 1925 and stayed for 25 years. His writings about the region inspired the Blue Anatolia writers who helped sow the seeds of beach tourism in the 1960s. When the rock band MFÖ first released the song “Bodrum Bodrum” in 1984, it was still a quaint little town. Today, however, Bodrum is slathered in concrete, its bay filled with yachts of the ultra-rich, and is hellishly hot in the summer.

Bodrum’s Muğla province was the site of some of this summer’s worst wildfires, but unfortunately, this is likely not the last time that Bodrum will burn. In fact, though people are already celebrating the end of this summer’s two weeks of apocalyptic fires, new ones are breaking out in Gümüşlük and beyond.

But it’s not just Bodrum or even Turkey: the whole Mediterranean is a tinderbox. The timing of this year’s fires with the release of the UN Intergovernmental Panel on Climate Change’s (IPCC) latest report could not be more meaningful. It’s undeniable that the earth is getting warmer and climate activity more extreme. Southern Europe, in particular, is drying out. And more dryness means more fires. As Aris Roussinos writes in an UnHerd piece on fires in Greece and the wider Mediterranean, “Europe’s most hospitable and productive landscapes have now become now spiteful and vindictive.”

It’s difficult to watch the film without awareness of the impending climate catastrophe. Similarly, Turkey’s Mediterranean coast is also no longer the escape from politics it used to be. As Fikret Kızılok sang in the 1985 song “Egoist Beach” (Egoist Kumsal): “There’s nothing in my mind / I’ve spread out on the beach / Neither atom bombs / Nor impoverished children.” Today, however, not even petit bourgeois bad conscience has been left intact. The Turkish Mediterranean is the site not only of wildfires but also the refugee crisis and battles of authority between local opposition municipalities and the government.

“Last Summer” is set in the 1990s. This pre-AKP period often gets coded as the “old secular days.” Gen-Z is jealous of Gen-X for what appears, compared to the present, to have been a pretty normal and relatively liberated adolescence. Alcohol was cheap, the music was good, and political Islam had yet to seize the reins of power. The economy was turbulent but a solid middle-class life was still possible. As we read news of today’s middle classes becoming increasingly dependent on rent, the idea of buying a home (let alone a second summer home, as even humble families could save for in the ‘90s) has become the stuff of fantasy.

Despite this nostalgic imagination of the period, the 1990s was also a time of intense polarization, civil war, assassinations, and runaway development. Of course, “Last Summer” doesn’t seek to give a balanced account of history. It is happy just to sprinkle a little historicity on top, with a rock soundtrack, outdated slang (“herıld yani”), and the conspicuous absence of cell phones. In fact, the 1990s presented in the film is closer to the American ’90s than anything that happened in Turkey. The relaxed way Deniz’s older sister shares details of her sex life with her brother is hard to imagine today, let alone then.

I don’t want to be misunderstood. The sin is not with “Last Summer,” which only set out to give viewers a couple of hours of light entertainment, but with Turkey’s catastrophic, never-ending headlines. They have made even temporary escapism impossible. 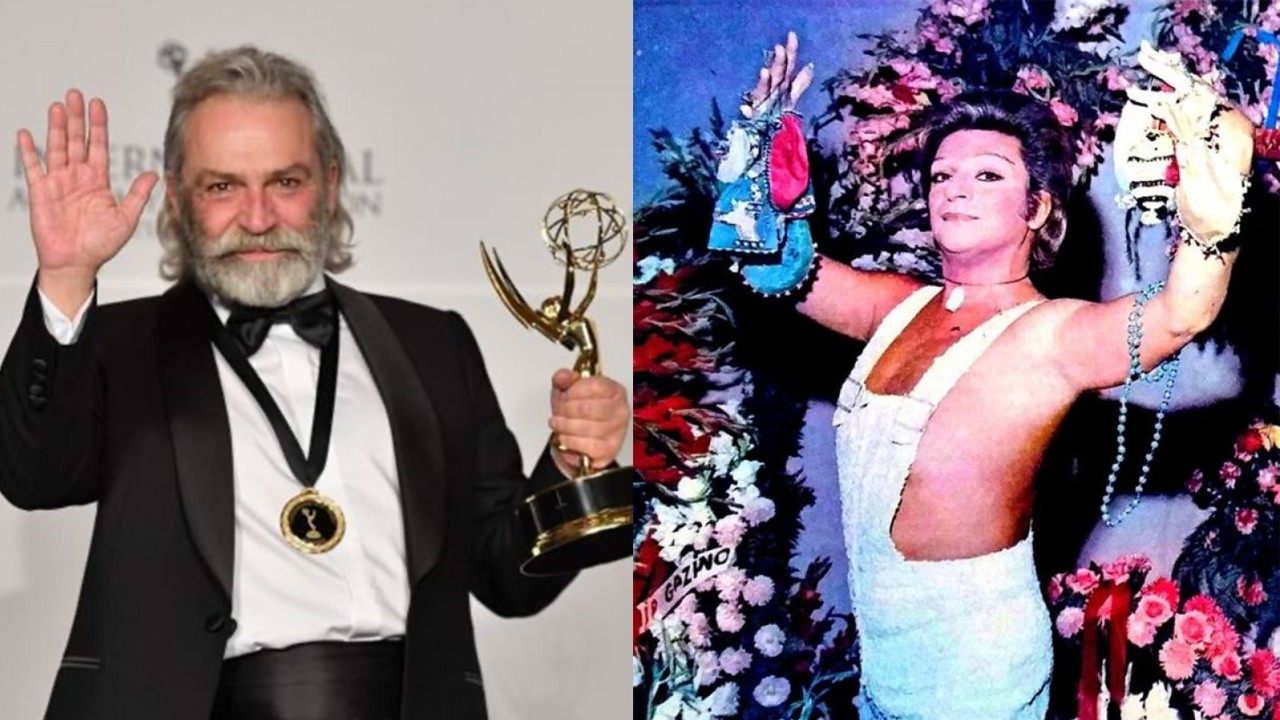