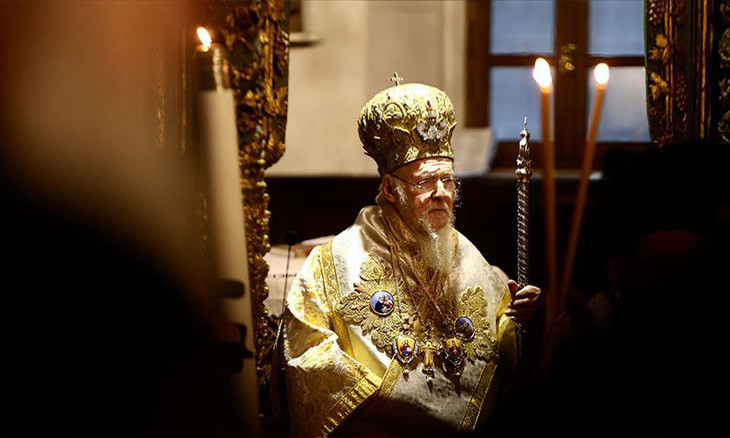 Pando Şestakof and his breakfast restaurant were famous for decades in the district of Beşiktaş, which has since been overrun with coffee shops and döner restaurants.

It is impossible to experience the memories of a past Istanbul. Vefa Bozacısı, Sultanahmet Köftecisi, and Kanaat Lokantası are some of the only remaining institutions of that past.

There is no corner of Istanbul that has not been plundered by politics! Ultra-rich plazas, residential towers, gated communities, and apartments. Who took most of the property? Well, whoever took it took it! One day they will die too of course — this is the cold comfort.

Now let's arrive at the story of Bulgarian Pando and the events of September 6-7, 1955, which involved the destruction of the property of non-Muslims.

I had heard that Pando's shop was famous, and I went as a university student in 1985. For those of us with little money, we knew that it was a rather expensive place. I had Pando's famous honey and kaymak (clotted cream made from buffalo milk) and it was seriously delicious.

When I left, the old, cracked marble counter caught my eye. How could such a busy shop that made so much money have such a broken counter?

I asked Pando with a smile, “Boss, is the miracle of abundance this broken marble counter?”

He replied, also smiling: “It has a memory. On September 7, 1955, they stormed the shop and broke and scattered everything. We barely escaped with our lives. This broken marble is the remains of that day! I save it so that I won't forget.”

So the property of the local non-Muslims collapsed, and what happened? Nothing! The whole country is now composed of non-local foreigners. The greedy tailor apprentice that murdered his master could not sew a jacket, and will never be able to.

Wherever you are in the world, whatever you do, every ant that you deliberately crush, every loaf of bread that you steal will make your conscience ache. Conscience is the only sense that man cannot deceive. Whether you are wise or ignorant, informed or without knowledge, the conscience is the same for everyone. 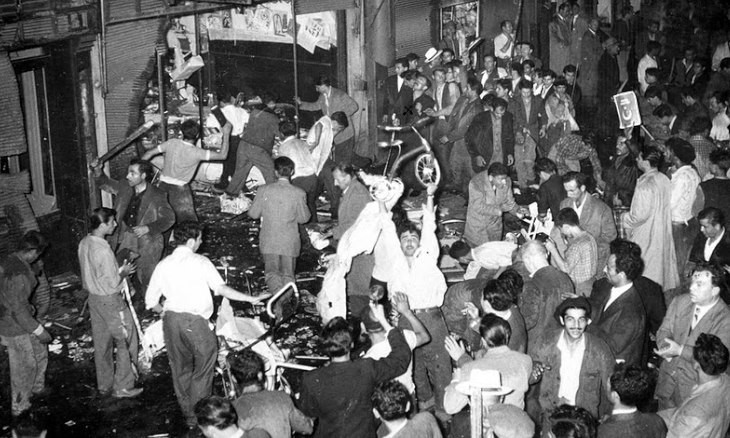