The ruling Justice and Development party (AKP) is planning to change the election system of bars amid a recent rift between the government and the bars over Turkey's top religious official's homophobic remarks.

Religious Affairs Directorate (Diyanet) head Ali Erbaş said last week that the causes of diseases are LGBT individuals, while urging a joint struggle against them in line with Islam's orders.

Erbaş's remarks were slammed by a number of bars, with the harshest statement made by the Ankara Bar, which said that he incites people to hate and enmity.

"What we are surprised about is the dare of this individual, whose voice is archaic, in inciting hate and enmity via building his discourse on values deemed holy as he occupies a state institution," the bar said.

"This individual shows great resistance against human dignity to have the same mental and dogmatic limitations with his ancestors from generations back," it added.

An investigation was launched into the bar subsequently over insulting religious values adopted by a part of the society, with AKP officials slamming the bar for insulting Islam.

The election system change of a number of professional bodies, mainly the bars, has been on the AKP's agenda for a while, with the recent rift prioritizing it, according to a government official.

"It's right about time," an AKP official told Duvar, adding that the issue may be one of the high priority ones to be discussed in parliament when it reopens in June.

One of the changes sought by the AKP is the election of bars' administration via proportional representation. The government also seeks to decrease the effectiveness of bars with a high number of lawyers, such as Ankara and Istanbul, in the Turkish Bar Associations elections.

This is not the first time that a row erupted between President Recep Tayyip Erdoğan's AKP and the bars.

A total of 52 bars refrained from attending the 2019-2020 judicial year opening ceremony in the Presidential Complex, citing judicial independence. Erdoğan, at the time, slammed their move, saying that the election system of the bars must change. 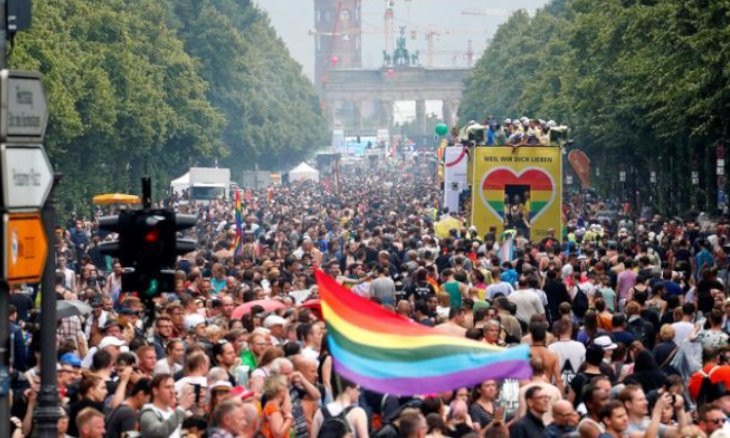