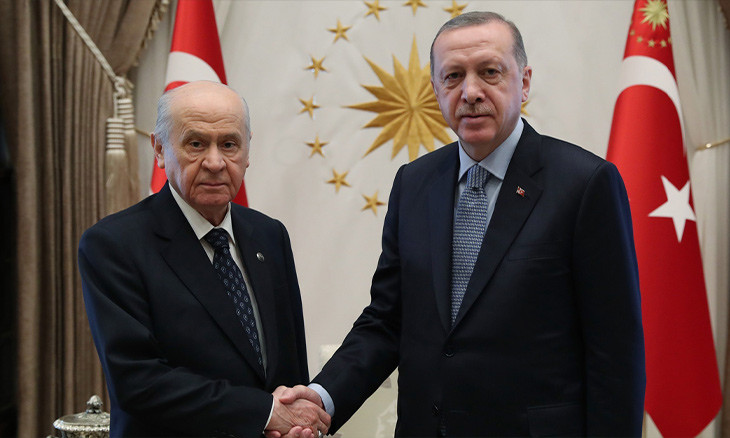 The ruling Justice and Development Party (AKP) can't risk holding early elections since it would suffer major losses due to the ongoing economic crisis, opposition parties have said.

The debate on early elections has been ongoing for months in the country, with the regular parliamentary and presidential elections scheduled to be held in 2023. If Erdoğan wins in the 2023 elections, he will serve for five more years, totaling eight years awaiting him.

"If parliament decides to head to polls, presidential elections will also be held. Erdoğan will also be a candidate. The positive scenario for him is his reelection, but he lacks parliamentary majority even in today's circumstances. Erdoğan would launch his final five years if they lose their majority as the People's Alliance," the official told Duvar, referring to the alliance between the AKP and the Nationalist Movement Party (MHP). 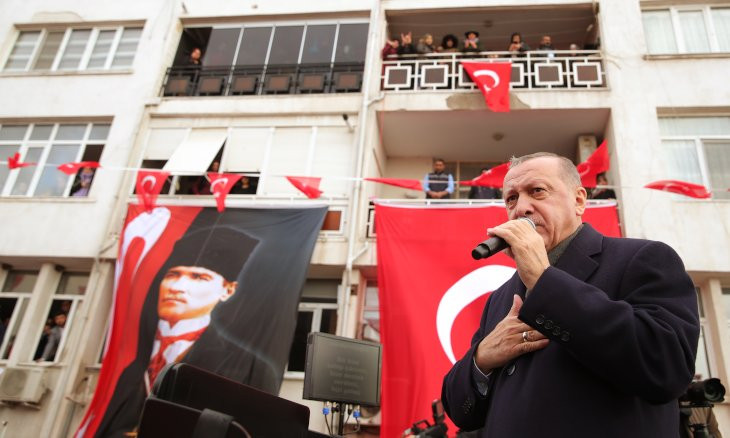 Another opposition party to comment on the issue was right-wing İYİ (Good) Party, which deemed a decision to hold snap polls "political suicide" for the government.

"In such an economic crisis environment, it would be political suicide for them to hold early elections," an İYİ Party official told Duvar, adding that Turkey will struggle against economic crisis after the coronavirus (COVID-19) pandemic.

A Peoples' Democratic Party (HDP) official, meanwhile, said that majority of those who were affected by the coronavirus pandemic were AKP voters.

"If they think that people will vote because they didn't die, they're gravely mistaken," the HDP official told Duvar.