Beştaş noted that Nationalist Movement Party (MHP) leader Devlet Bahçeli's recent mention of a change in law of political parties was an ominous sign for the future of Turkish politics.

President Recep Tayyip Erdoğan's coalition ally Bahçeli said on May 24 that MHP believes that "any [legal] reforms that would allow the continuance of the presidential system of government" are necessary. 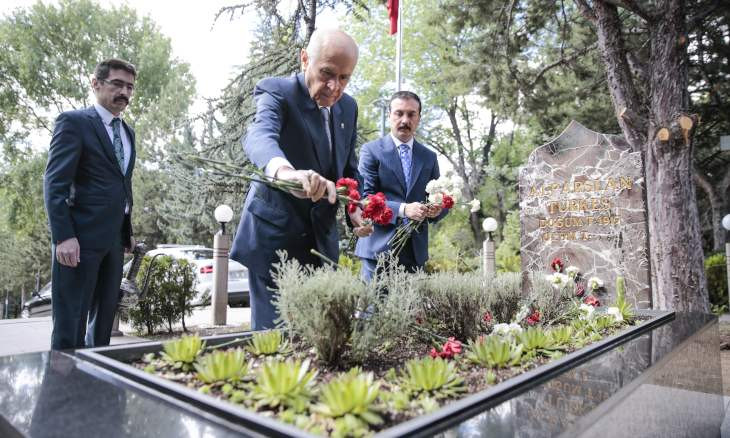 HDP Group Deputy Chairwoman Beştaş noted that the agenda about a legal reform had been brought on unusually fast.

"This seems kind of ominous. It looks like a precaution against deputies that might leave them. They are trying to stop that with a legal reform," Beştaş said in reference to the People's Alliance of AKP and MHP.

Recent polls have revealed the ruling alliance of AKP and MHP to fall below the 51 percent threshold required to form a government in a potential election.

Beştaş noted that the government was being careless about passing new legislation, and aimed to "save the day." 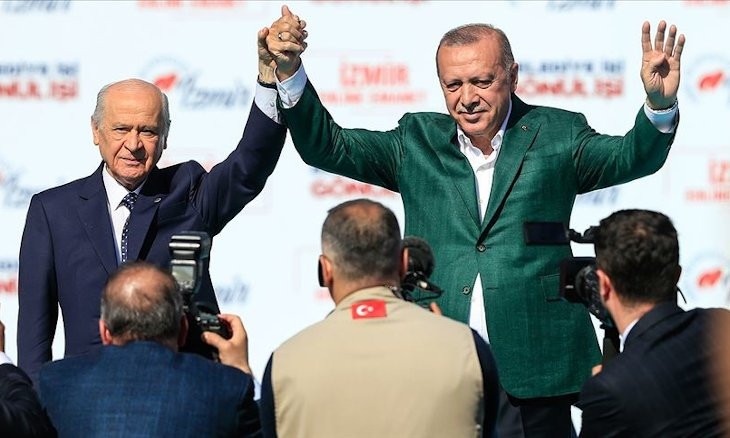 DEVA General Secretary Sadullah Ergin said that he hopes the civilized tone in Turkish politics displayed during Eid would continue over time.

"We need to be able to freely talk about and discuss ideas to bring them to fruition," Ergin said.

"Lets all come into the conversation wondering how we can make this country more free, happier together. We haven't been able to do this in the past. Let's evolve to a point where we can all live in peace," Özdağ said.

"All members of the opposition have a responsibility to stop polarization and facilitate democracy to offer a healthy future to the country."

HDP had formed a committee for a "democracy alliance," a concept suggested during HDP’s party congress with the aim of uniting social-political opposition in Turkey, currently highly fractured between different political parties. 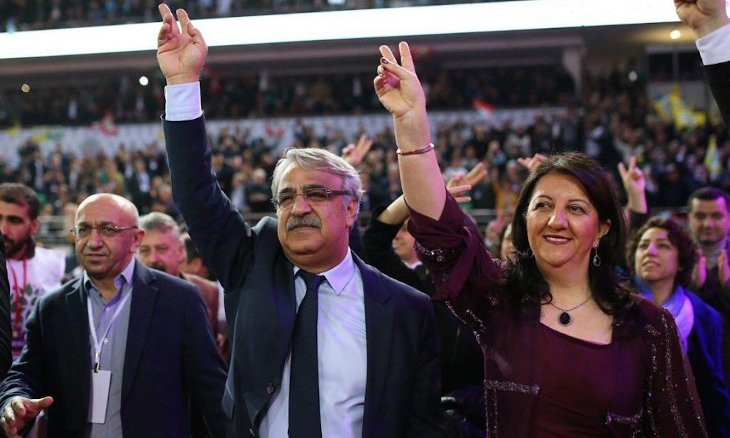