Over 500 illegally constructed homes have been built on Kumköy beach in the southern Turkish province of Antalya, which was declared a protected habitat for Caretta sea turtles by the government last year. Last summer, over 2,000 people were illegally living in small homes on the beach.

These homes have not only enraged nature lovers but have also resulted in a rapid decline in the Caretta sea turtle population and birthing rate in the past year. As a result of the humans living in the protected habitat, 56.9% of eggs on the beach last year were defective.

According to a report prepared by the Ecological Research Association (EKAD), the number of nests in the area has increased, but the number of successful hatchings has plummeted.

“Unfortunately, due to the very poor use of the beach, and for many reasons including water use, sewage waste, the changing of the beach’s structure during the installation of construction machinery, and the construction of these homes, the eggs have deteriorated. The number of nests is high, but the hatching success of the offspring is very low,” said Dr. Ali Fuat Canbolat, President of EKAD.

Kumköy beach was declared a protected habitat by the official government newspaper in March of 2020. The 1.5-kilometer coastline, stretching from the Aksu River in the west and Beşgöz Stream in the east, was a sandy, ideal habitat in which sea turtles could lay their eggs.

Now, however, according to reporting by online news outlet T24, the beach has been turned into a “garbage dump.” The 500 homes now built there have no electricity or running water, and much waste has been disposed of on the beach. Those who move to the beach in the summer are primarily locals from the surrounding, inland areas.

Bird watcher Gökçe Coşkun shared photos of the illegal settlement on his social media account. He accused local authorities and others in positions of power of turning a blind eye to the large-scale destruction and degradation of the protected area.

“Shame on those who turn a blind eye to this. Loving this country means protecting its nature,” he said.

He further accused those living on the beach of bragging about their “free seaside holidays,” attracting more squatters to the area.

Dr. Canbolat said that building activity on the beach has only increased in recent years. He said that locals have brought construction machinery and materials to renovate the ramshackle buildings, and thousands more people have come to the area.

“The number of houses has increased so much in recent years that gazebos are nearly built next to the sea, as there is no space left,” he said.

Though the locals are sensitive about the sea turtles, according to Dr. Canbolat, he says this is not enough. He fears that the density and size of the homes will only increase until Kumköy becomes a seaside villa town, as happened on the nearby beach of Mavikent.

“I wouldn't be surprised if these turn into villas in the near future,” Dr. Canbolat said. “In fact, during the pandemic period, these small homes were rented and tourism began here. There were many holidaymakers who did not go to the hotels and rented the homes instead.”

Dr. Canbolat wants the homes to be removed from the beach but is reluctant to too harshly criticize the locals. The beach is abutted by five-star hotels causing the same - if not more severe - problems. Instead, he suggests that the government and municipality prepare a zoning plan and that the houses moved further away from the water. The turtles, he says, need at least 50 meters of open beach to nest. The beach could be zoned to accommodate this and avoid waste and sewage tainting the nesting area.

The locals living on the beach, for their part, have organized a tenants association. They say that they want to protect the turtles and say they have avoided building on nesting areas.

According to Abdullah Kaya, President of the Kumköy Conservation, Development and Survival Association, locals have long built small houses on the beach. However, they say they will work with the municipality to move further up the beach in order to not threaten newer sea turtle nesting areas. 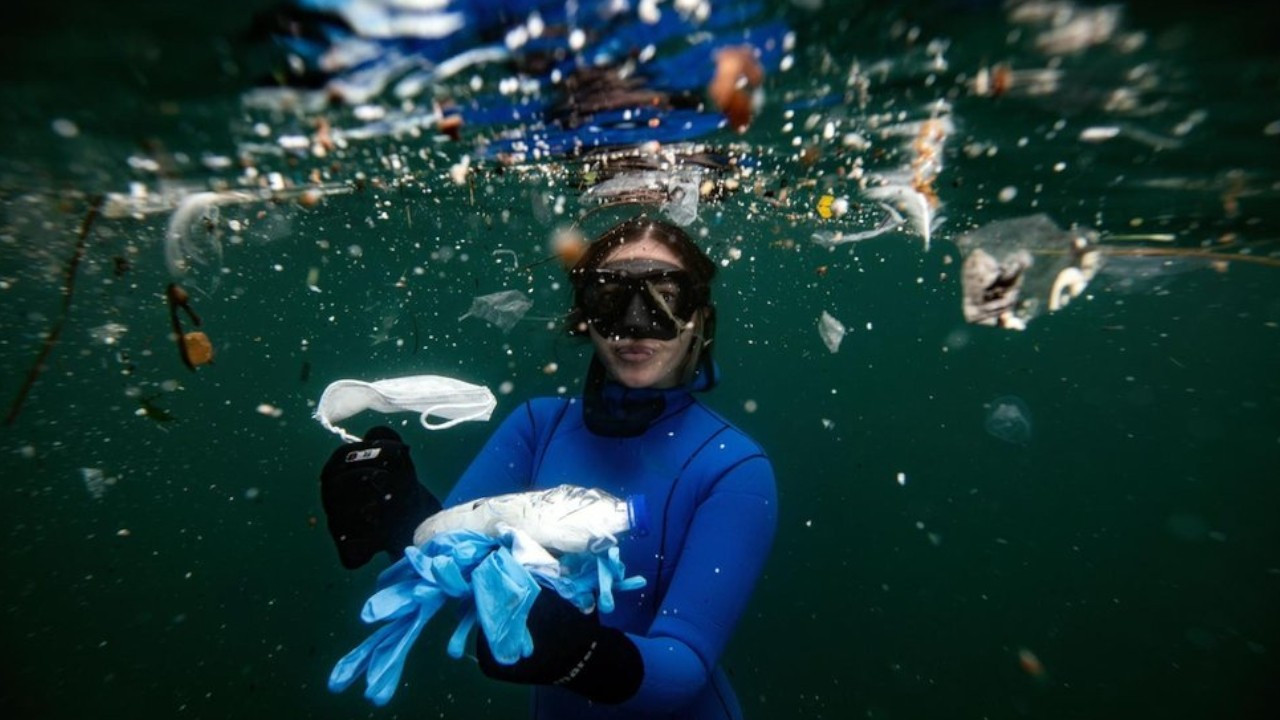 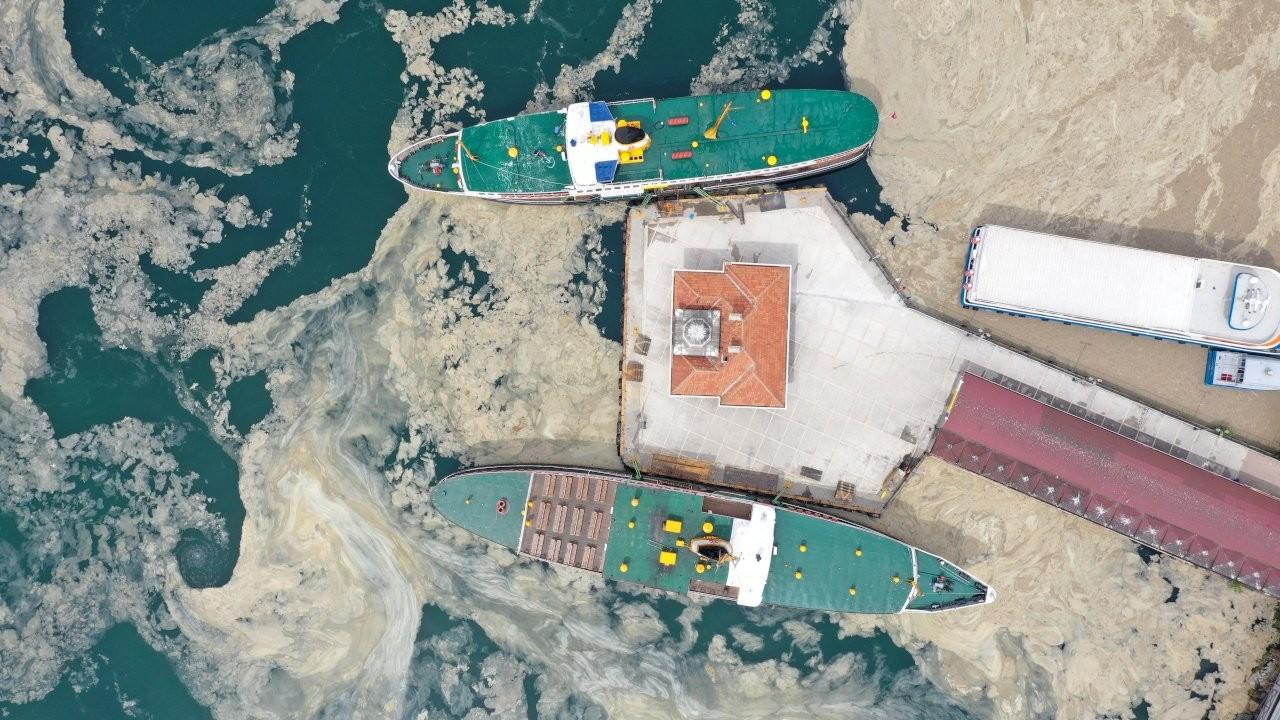 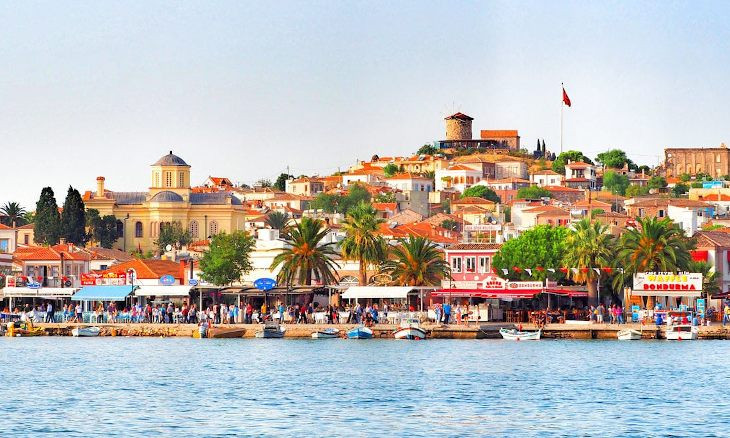 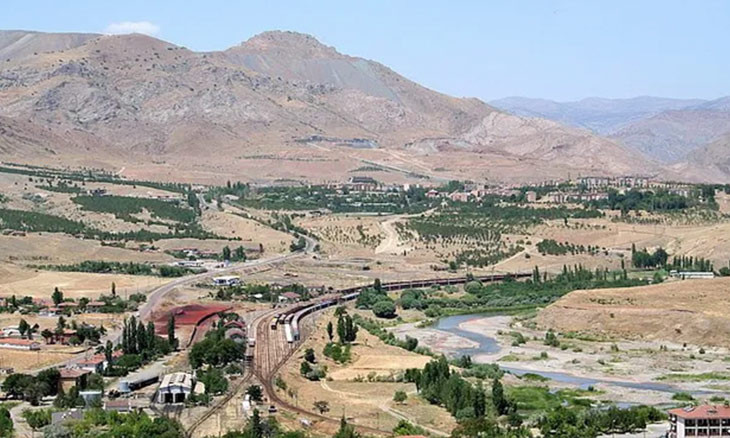