Kyrgyz authorities should investigate the disappearance of Orhan İnandı, founder of a network of education institutions in Kyrgyzstan, amid concern that he may be forcibly deported to Turkey, Human Rights Watch said on June 9.

İnandı, a dual Turkish-Kyrgyz citizen, is likely to be persecuted for his alleged ties to the movement of U.S.-based Islamic preacher Fethullah Gülen, the believed mastermind of the July 15, 2016 failed coup attempt. If returned to Turkey, İnandı could be at risk of mistreatment or torture and would face arbitrary detention and an unfair trial.

“Orhan İnandı is a Kyrgyz citizen,” said Syinat Sultanalieva, Central Asia researcher at Human Rights Watch. “The Kyrgyz government has a responsibility to investigate his disappearance, determine where he is being held, and ensure his safety and that he is not unlawfully removed to Turkey.”

The Turkish government in 2019 accused İnandı of links with the Gülen movement. He has been missing since May 31, 2021. His wife Reyhan İnandı said on June 6 that she has evidence that he is being held in the Turkish embassy in Bishkek, the capital of Kyrgyzstan.

Over the past five years, scores of men alleged by the Turkish authorities to have links with the Gülen movement, living in countries around the world, have been arbitrarily detained and forcibly returned to Turkey. There they are incarcerated on terrorism charges in violation of due process rights and protections.

The UN Working Group on Arbitrary Detention has issued several opinions determining that Turkey has subjected such men to arbitrary deprivation of liberty. In many cases, in order to force their return to Turkey, the men have been subjects of enforced disappearances. In an enforced disappearance, a person is deprived of their liberty in an abduction-style detention and held in an unacknowledged location, outside the protection of legal procedures and in defiance of court decisions in the countries concerned.

Risk of ill-treatment and torture

The Turkish media have regularly reported these enforced disappearances as operations conducted by Turkey’s intelligence services in cooperation with authorities in the countries concerned. Most recently, on May 31, Turkish media reported that the intelligence services had captured and returned to Turkey another man with links to the Gülen movement.

Once in Turkey, İnandı is at risk of ill-treatment and torture, and would face arbitrary detention and an unfair trial on terrorism charges, Human Rights Watch said.

İnandı, 53, is the founder and chairman of the board of Sapat Educational Institutions, a large network of schools and an international university in Kyrgyzstan. İnandı has worked in Kyrgyzstan since 1995, gaining Kyrgyz citizenship in 2012.

His car was found early on June 1 with doors open and valuables intact, suggesting this was not a case of robbery. Kyrgyz police initiated an investigation into İnandı’s disappearance on the same day, followed by an instruction from President Sadyr Japarov to the State Committee on National Security and the Interior Ministry to intensify the ongoing searches.

Reyhan İnandı said in her June 6 statement that an undisclosed source told her that her husband is being held against his will at the Turkish Embassy and tortured to renounce his Kyrgyz citizenship. This would simplify İnandı’s forcible transfer to Turkey, she said.

On June 7, Kyrgyzstan’s deputy foreign affairs minister, Aibek Artykbaev, confirmed at a parliament hearing that in 2019 the government of Turkey had requested İnandı’s extradition, which the Kyrgyz government refused at that time, referring to İnandı’s Kyrgyz citizenship. Artykbaev indicated the ministry’s readiness to engage with the Turkish Embassy, if the Interior Ministry makes a request to investigate Reyhan İnandı’s allegation about her husband’s whereabouts.

Protests demanding an effective investigation into İnandı’s disappearance have been ongoing in Bishkek since June 1. The protesters have expressed their intent to continue until İnandı is released and allowed return home.

Allowing İnandı’s rendition to Turkey would violate Kyrgyzstan’s obligations under the Convention against Torture and Other Cruel, Inhuman, or Degrading Treatment or Punishment, which it ratified in 1997. Article 3 of the convention includes an absolute prohibition on extraditing or returning anyone to a place where they risk being tortured. His forcible return could also set a worrying precedent in Kyrgyzstan.

“Kyrgyzstan aspires to uphold international human rights standards, and this is a clear instance in which it is essential,” Sultanalieva said. “If the Kyrgyz authorities do not retrieve İnandı from wherever he is being held against his will, they will fail to meet their obligations to ensure his safety as required under international law and the Kyrgyz Constitution.” 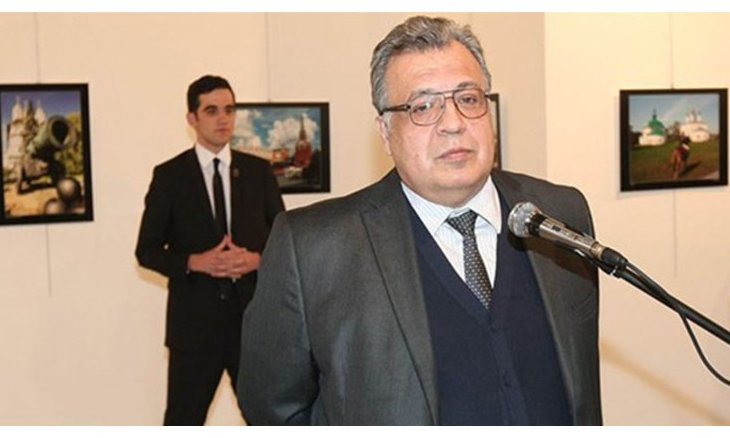 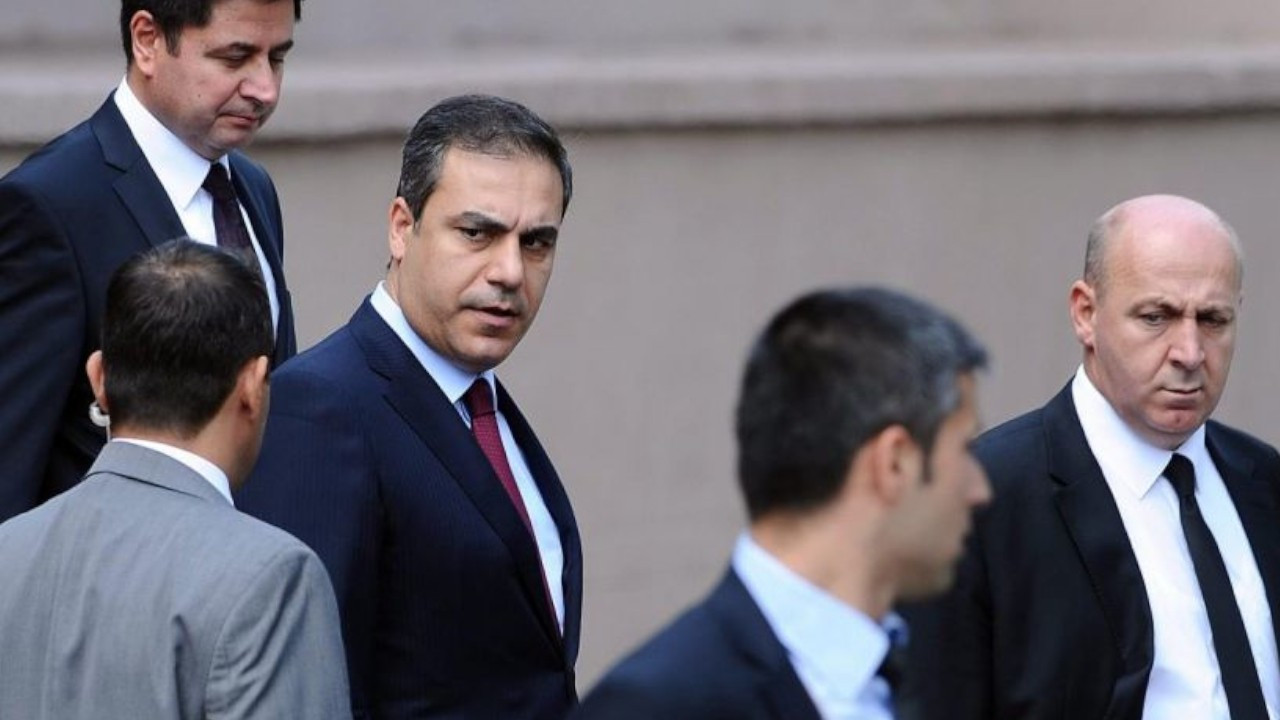