A group wearing masks on Jan. 10 evening attacked a house accomodating Syrian refugees in Istanbul's Bayrampaşa district. The group entered the house by breaking its door and holding sticks and knives.

The group killed the 19-year-old Nail Alnaif in his chest, as he was sleeping in his room.

The murderers also broke the cameras located at the entrance of the apartment. Five people have been detained in connection to the murder.

Refugees living in Turkey have been increasingly targeted by hate crimes and hate speech and are blamed for the country's deepening social and economic crises. 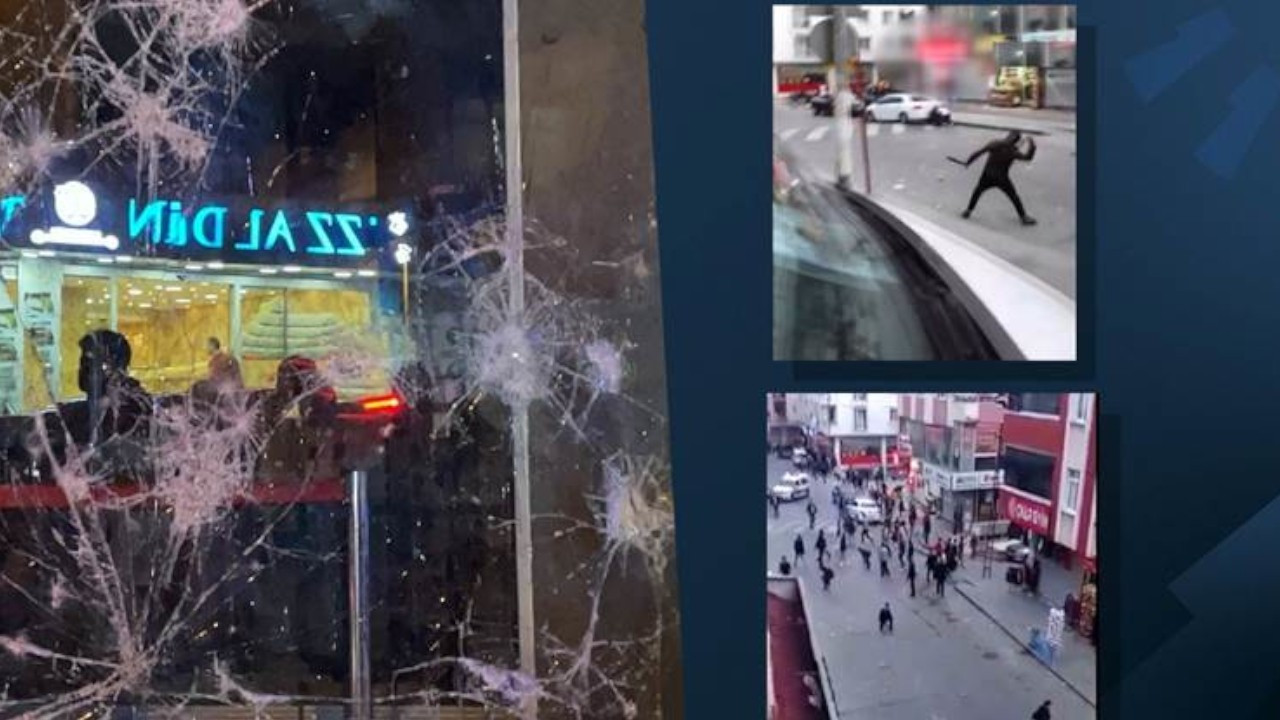 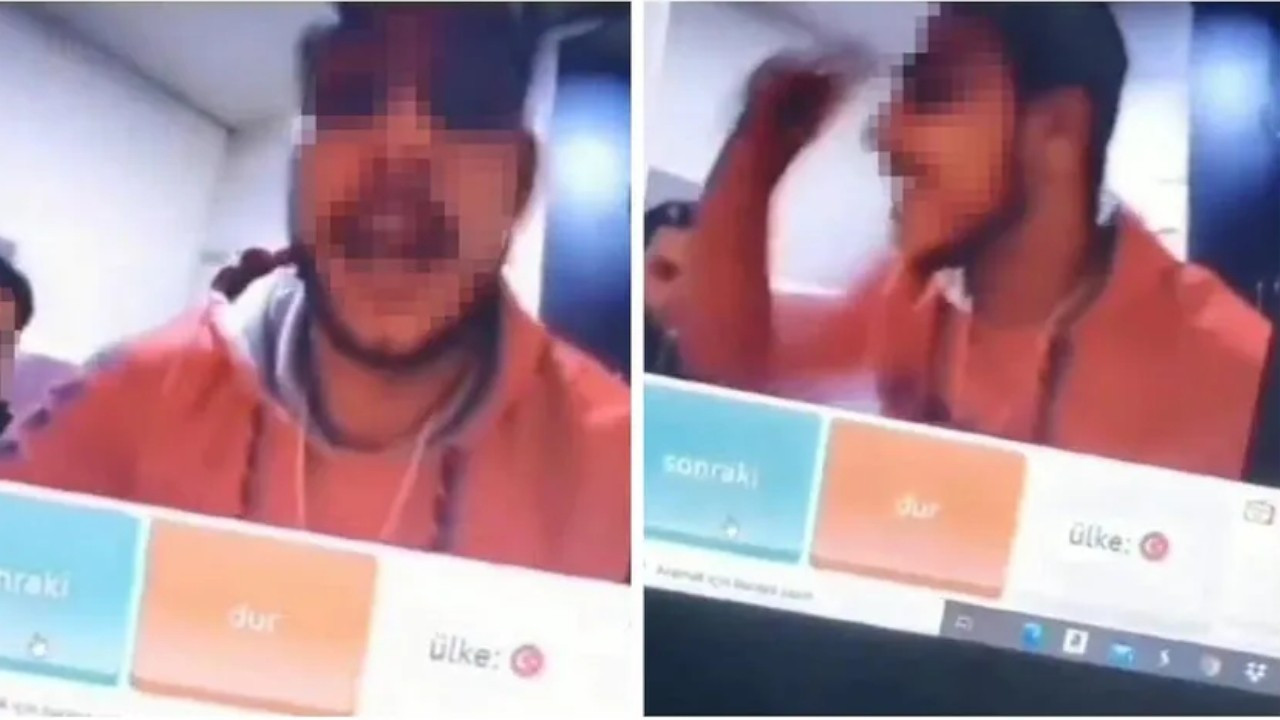 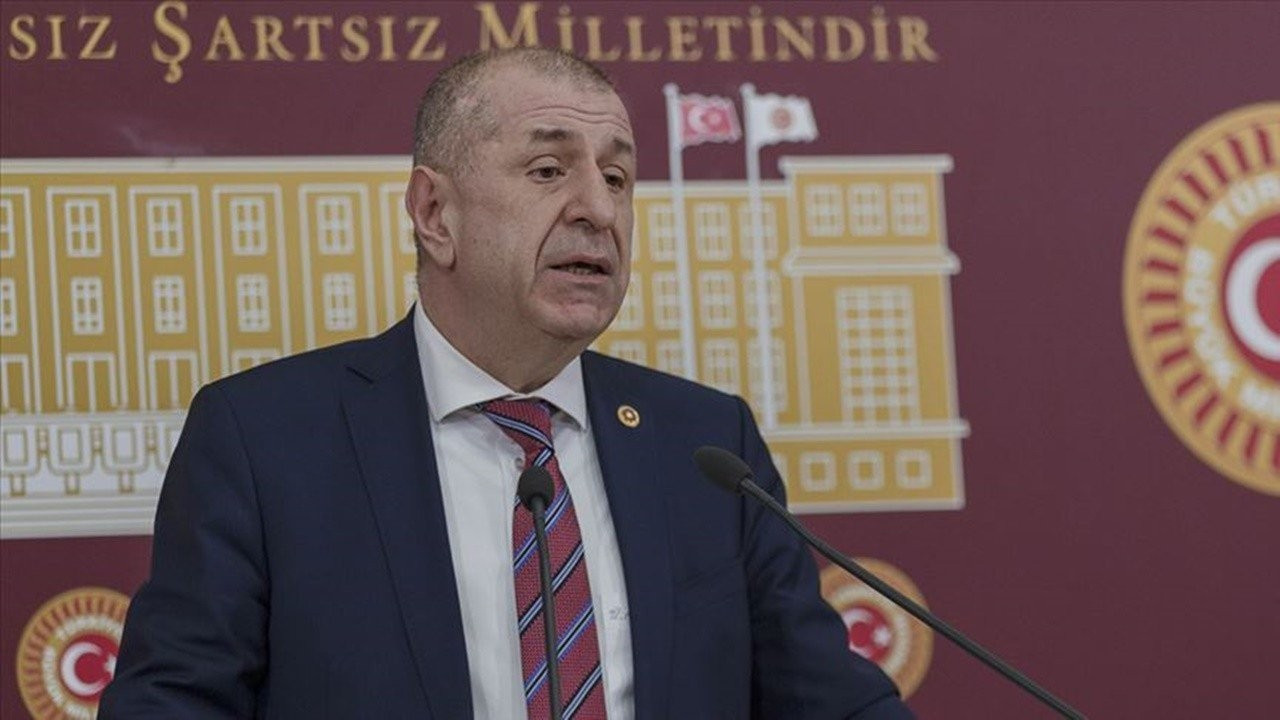