A major part of Syrian refugees are not looking to build their future in Turkey, according to a report penned by the main opposition Republican People's Party (CHP) vice chair Gamze Akkuş İlgezdi.

İlgezdi prepared the report after conducting interviews with Syrian refugees residing in Istanbul. The report was later submmitted to CHP leader Kemal Kılıçdaroğlu.

The majority of Syrian refugees want to go back to their home country when an environment of peace is ensured and a democratic system is ensured in Syria. “They want to be a part of the democratic transformation in their country,” the report said.

Especially the well-educated Syrians are closely following the developments in Syria through being members of secular political parties or NGOs they have formed, and are mulling over how a “just, democratic and secular regime” can be established, the report said.

Approximately 10 percent of Syrian refugees living in Istanbul have a university or a higher degree, whereas 17 percent are graduates of a high school. A majority part of them do not want to continue their lives as refugees, the report said.

A major part of Syrians are looking to establish a future in Canada or European countries. According to a Syrian who owns an enterprise in Istanbul, 90 percent of refugees would leave for the West if Turkey were ever to open the borders, İlgezdi said.

“According to 2020 data, there are 27,606 Syrian [university] students in Turkey. Those I have talked to want to go to the West as soon as they finish their college, and cite the limited job opportunities in Turkey as the reason,” said the CHP lawmaker's report.

İlgezdi quoted a Syrian student studying food engineering as saying: “Most of my Turkish friends attending university also want to go to Europe. Not just us. How can we find a job in a country where there is even not enough number of jobs for them [Turkish citizens]?”

According to the Migration Research Report, eight percent of Syrians residing in Turkey have established their own businesses. According to the Trade Ministry's data, the number of companies that were founded by a Syrian national is 15,159 as of Feb. 26, 2019. These businesses provide jobs for seven percent of the Syrian population in Turkey, according to a report by the Economic Policy Research Foundation of Turkey (TEPAV).

Syrian refugees who have their own businesses want to keep living in Turkey, according to İlgezdi's report.

On top of war and political reasons, economic reasons also perpetuate the migration, the CHP lawmaker said. In August and September of this year, 17,672 Syrians have entered Turkey, “almost all of whom due to economic reasons,” said the report.

“They work here in the informal economy and send the money they earn to their families to Syria,” the report said.

More than 3.6 million refugees fled to Turkey following the war in Syria in 2011, but many Syrians say the welcome has worn thin. With Turkey’s economy in decline and unemployment on the rise, the Syrian community in Turkey has been the target of several violent attacks in recent years. 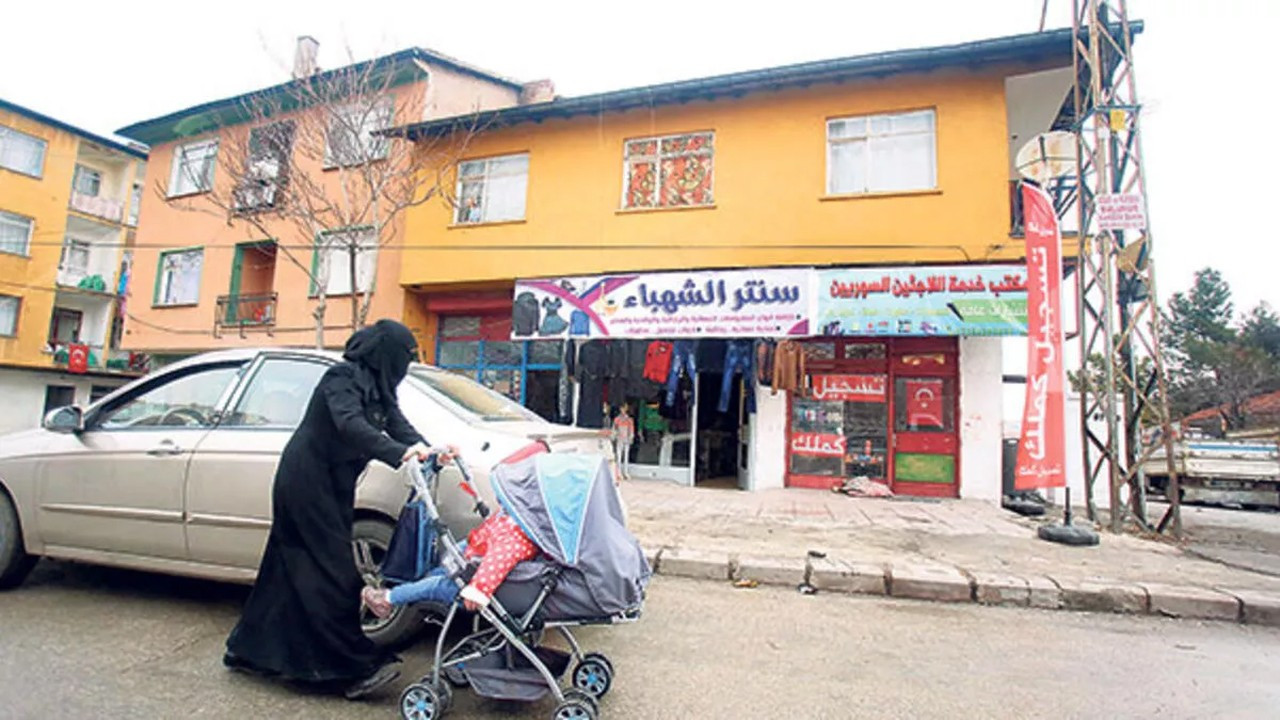 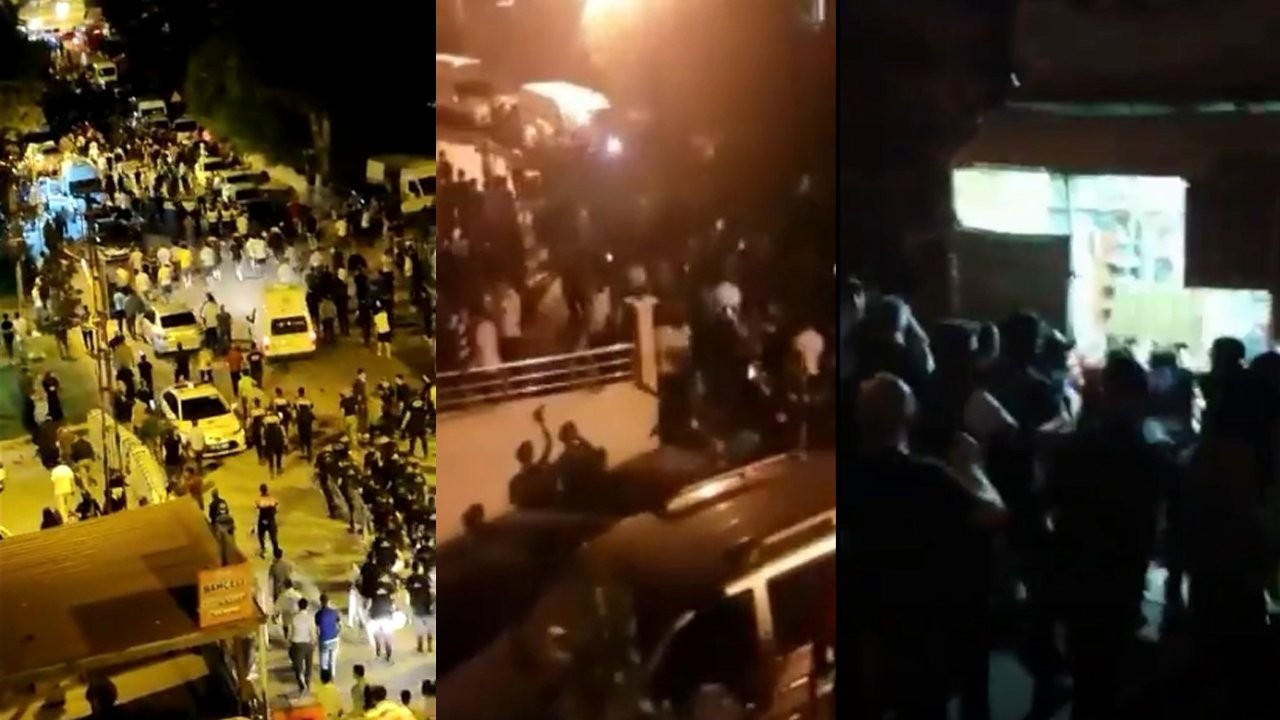 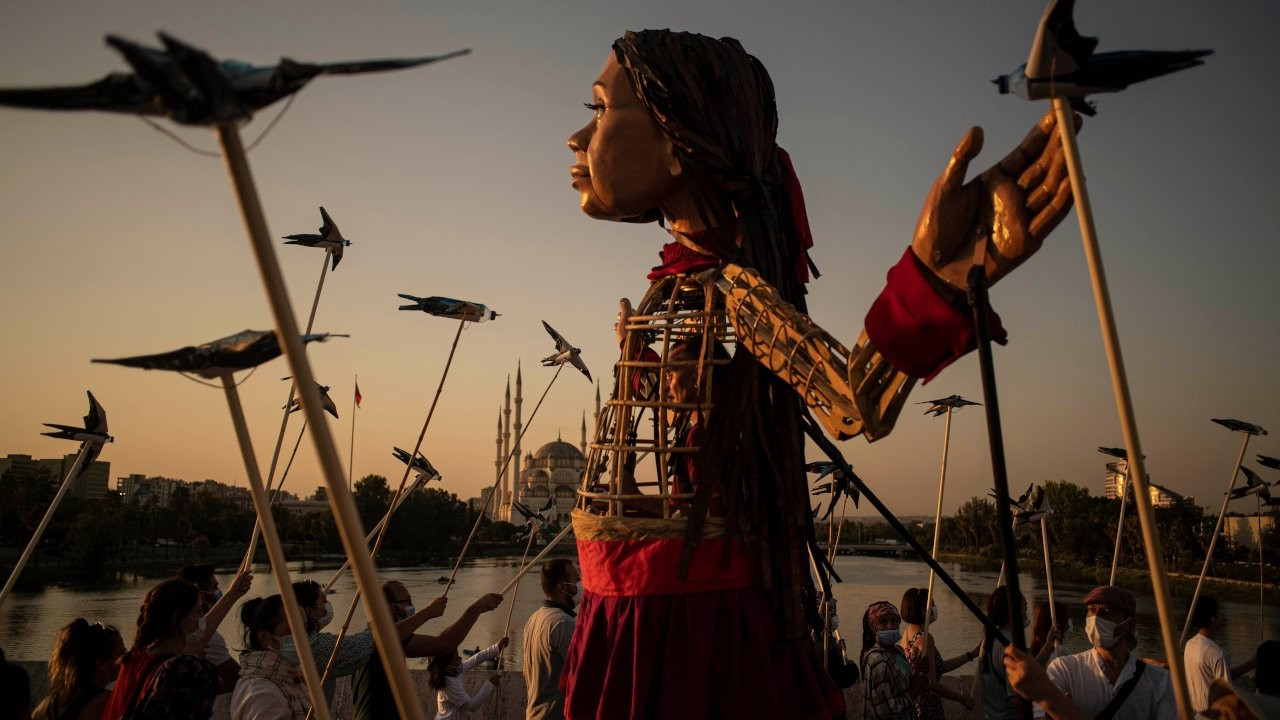 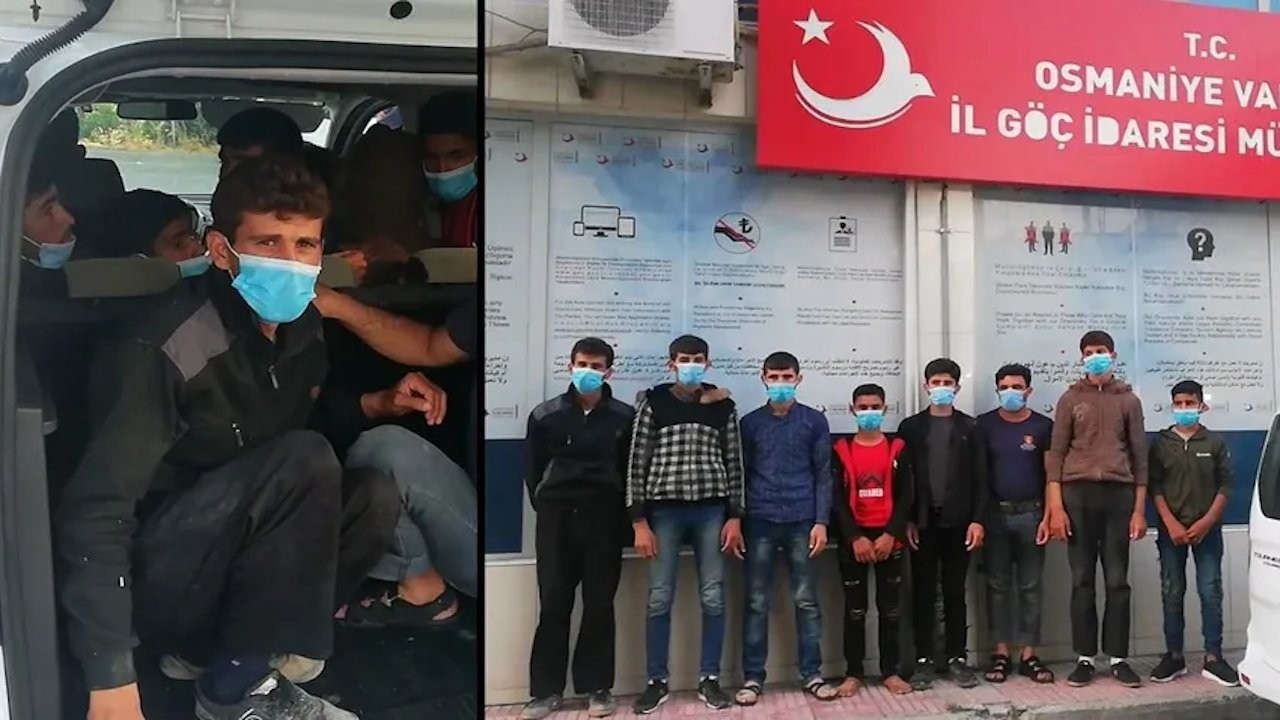