Erdoğan said that Turkey has not made a final decision with regards to the issue, adding talks were still underway.

"We have held our first talks with the Taliban, which lasted 3.5 hours," Erdoğan told a news conference before departing for a visit to Bosnia. "If necessary, we will have the opportunity to hold such talks again."

"The Taliban have made a request regarding the operation of the Kabul airport. They say, 'We'll ensure security and you can operate it.' But we have not made a decision yet because there is always a possibility of death and such things there."

Erdoğan also responded to domestic criticism over Turkey's engagement with the Islamist group, saying that Ankara had "no luxury" to stand idly by in the volatile region.

Pro-government journalist Hande Fırat wrote on Aug. 27 that a Turkish private company might take on the operation of the Kabul airport, if the issue of security is tackled.

"According to the information that I have received, negotiations between Turkey and Taliban with regards to the operation of the airport are continuing. Predominately, it is the Turkish Airlines' name that is being said, but a private company might also come to the agenda. The real problem here is the security of the airport," she wrote in daily Hürriyet.

In his press meeting on Aug. 27, Erdoğan also commented on the recent ISIS attacks in Kabul, saying the evacuation of Turkish troops as well as civilians remains ongoing and will be completed as soon as possible.

Erdoğan also said that according to the data of the Turkish Interior Ministry, there are currently some 300,000 unregistered and registered Afghan refugees in Turkey.

Stressing that Turkey cannot take another migration wave, he said it has built walls along its borders with Iran, Iraq, and Syria.

Turkey won't help at Kabul airport without its own security: Officials

Meanwhile, two officials told Reuters that Turkey will not help run Kabul airport unless the Taliban agree to a Turkish security presence, after deadly attacks outside the airport highlighted the perils of any such mission.

One senior Turkish official said the attack raised doubts about the Taliban's ability to secure the airport or to keep any Turkish operational staff safe.

"The operation can be done by Turkey technically ... but our demand is that security should be ensured by Turkey too, through an extensive security team made up of former soldiers, former police, or a fully private firm," said the official, who spoke on condition of anonymity.

"We have not been keen on Turkey operating the airport in an atmosphere where security is provided by the Taliban, and the attacks yesterday showed this was correct."

Another Turkish official said security measures announced by the Taliban, including manning watchtowers around the airport, were not enough to ensure the safety of a potential Turkish mission.

"It's a very serious job and we need to think of security and operation together," the official said. "Our approach is that even if security is not provided by the Turkish Armed Forces, it should be done by Turkey." 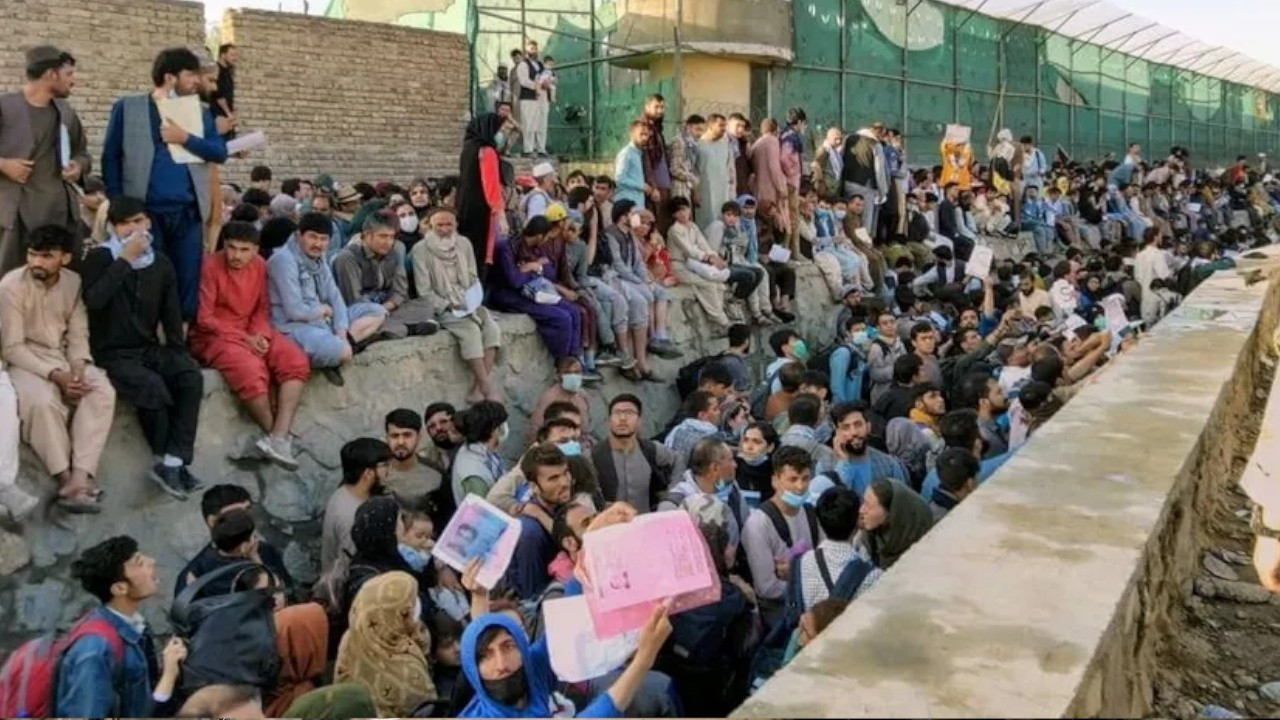 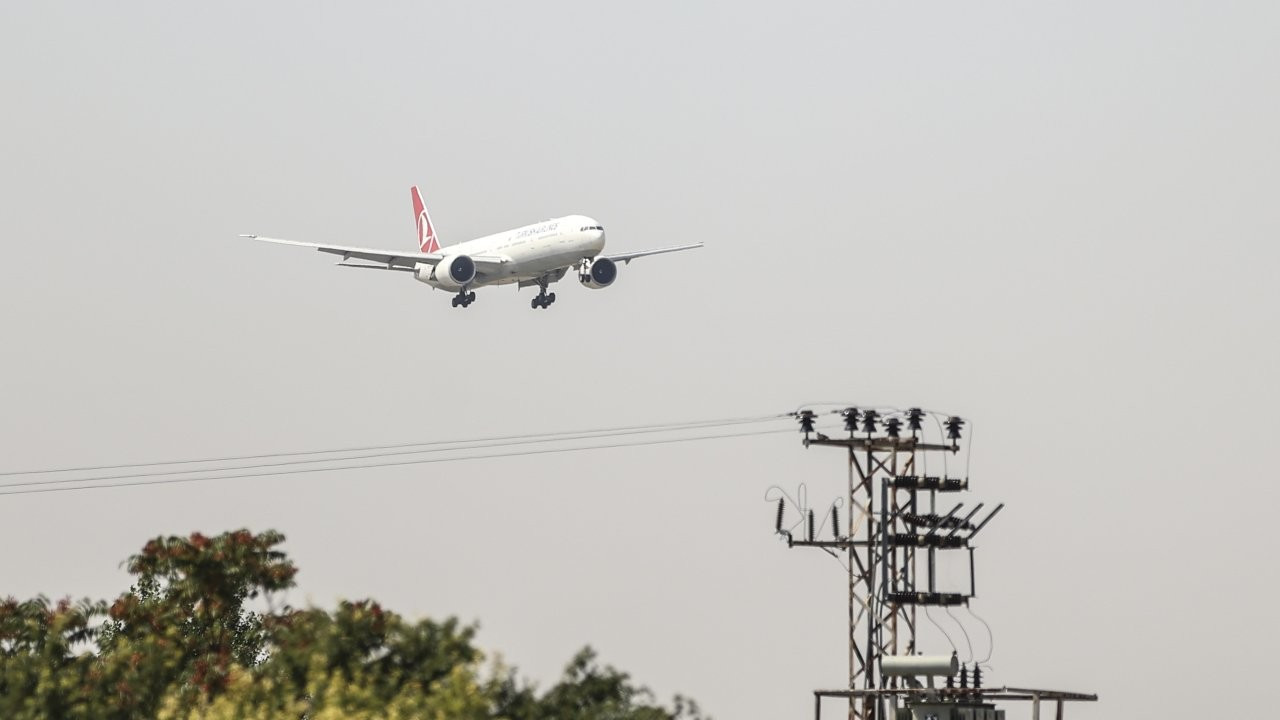