Turkey’s Constitutional Court (AYM) has ruled that the state had violated the rights of former Peoples’ Democratic Party (HDP) co-chair Figen Yüksekdağ by stripping her of her parliamentary immunity in 2016.

The AYM decided the case that tried Yüksekdağ and resulted in lifting of her parliamentary immunity violated her rights to freedom of thought and expression as well as to be elected.

In one of the trials that resulted in lifting of her parliamentary immunity, Yüksekdağ was tried for attending in 2012 the commemoration of Yasemin Çiftçi, a member of the Marxist Leninist Communist Party (MLKP). An Adana court sentenced Yüksekdağ to 10 months in prison for "making propaganda for a terrorist organization" in November 2013 in connection with the case.

While the review of the verdict was ongoing, Yüksekdağ was elected as a deputy in November 2015.

The top court’s ruling stated that the trial of Yüksekdağ continued even after she was elected as a deputy.

The Court of Cassation, Turkey's highest appeals court, upheld the decision of the local court in September 2016.

The AYM ruled that the final verdict was against the Constitution and that Yüksekdağ’s rights to freedom of thought and expression as well as to be elected and to engage in political activity were breached.

Yüksekdağ, former HDP co-chair Selahattin Demirtaş and a number of other HDP deputies were arrested on Nov. 4, 2016 on charges related to the Kurdistan Workers' Party (PKK) in what the party calls "a political coup." 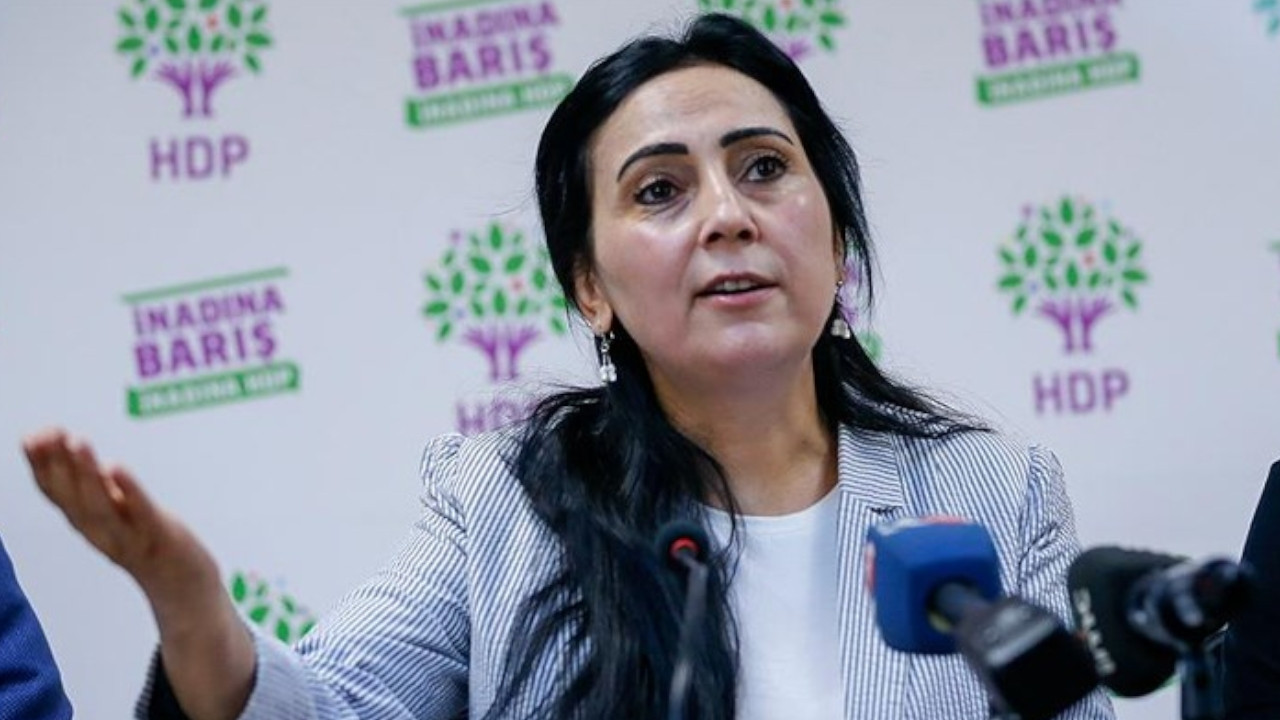