Turkey has made a request to the United States to buy 40 Lockheed Martin-made F-16 fighter jets and nearly 80 modernization kits for its existing warplanes, as the Nato ally looks to modernize its air force after the purchase of F-35 jets fell through, sources familiar with the matter said.

The deal, worth billions, is still working its way through the Foreign Military Sales process which is subject to approval by the US State Department as well as the US Congress which can block deals.

The people spoke on condition of anonymity to discuss the deal.

"As a matter of policy, the department does not confirm or comment on proposed defence sales or transfers until they have been formally notified to Congress," a spokesman for the State Department said. The Turkish Embassy in Washington declined to comment.

Ankara had ordered more than 100 F-35 jets, also made by Lockheed Martin, but was removed from the programme in 2019 after it acquired Russian S-400 missile defence systems.

The decades-old partnership between the Nato allies has gone through unprecedented tumult in the past five years over disagreements on Syria policy, Ankara's closer ties with Moscow, its naval ambitions in the eastern Mediterranean, US charges against a state-owned Turkish bank, and erosion of rights and freedoms in Turkey.

The request for the jets will likely have a difficult time getting approval from the US Congress, where sentiment towards Turkey has soured deeply over recent years, primarily due to Ankara's purchase of the S-400s and its problematic human rights track record.

Since then, the US has repeatedly warned Turkey against buying further Russian weaponry. But last week, Turkish President Recep Tayyip Erdogan indicated that Ankara still intended to buy a second batch of S-400s from Russia, a move that could deepen a rift with Washington.

There is bipartisan support in US Congress to push the Biden administration to put further pressure on Ankara, primarily over its purchase of Russian weapons and its human rights track record.

Ankara has said it hopes for better ties under US President Joe Biden. 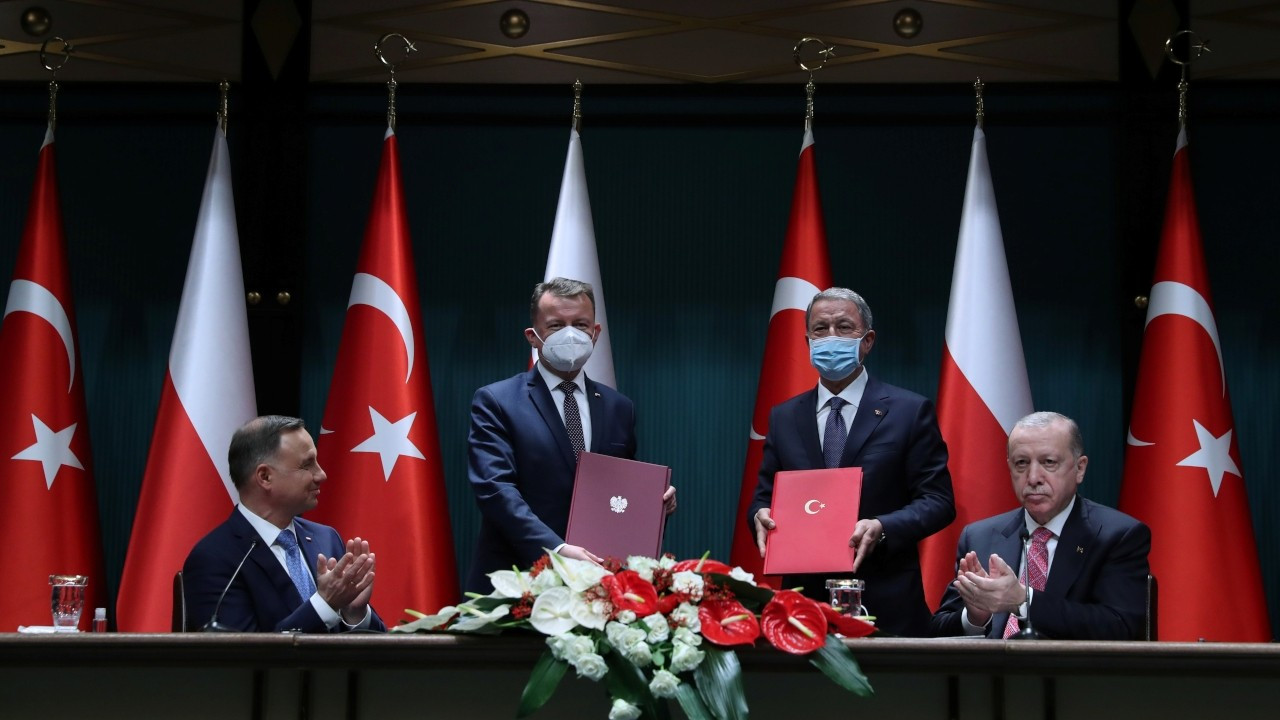 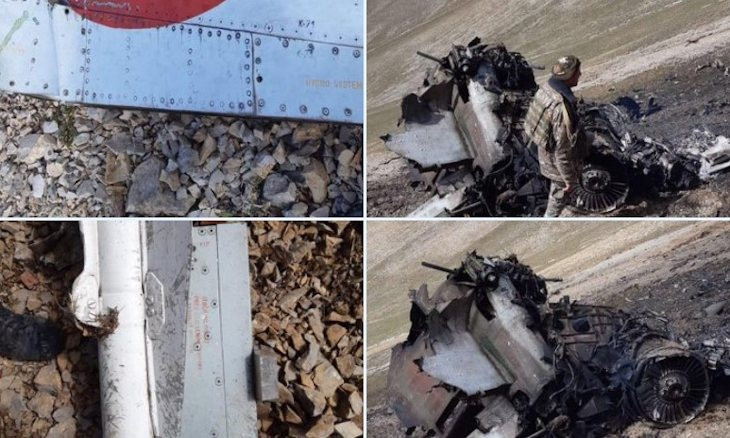 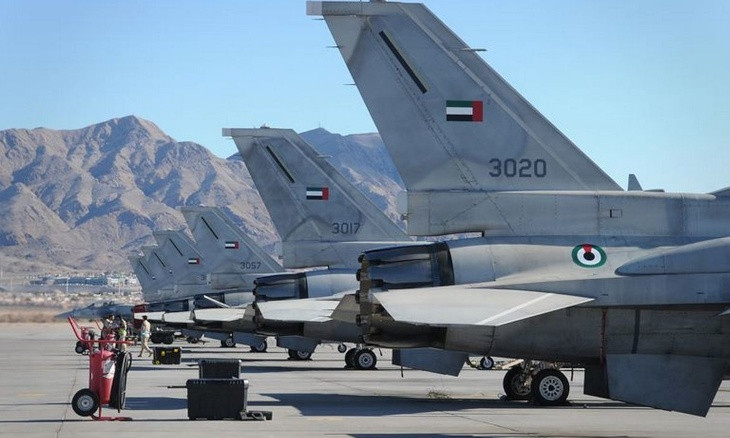