Turkish Foreign Minister Mevlüt Çavuşoğlu strongly condemned what he called a coup attempt against Armenian Prime Minister Nikol Pashinyan and said it was unacceptable that the military had called for the resignation of a democratically elected leader.

"We are against any coup d'etat or coup attempt, no matter where it takes place in the world. We strongly condemn the coup attempt in Armenia," he told a news conference in Budapest.

Çavuşoğlu's comments came after Armenian Prime Minister Nikol Pashinyan warned of an attempted military coup against him and called on his supporters to rally in the capital after the army demanded he and his government resign.

“It is unacceptable for a military to call for the resignation of an elected government," Çavuşoğlu said, adding that people of a country have the right to criticize their governments or demand their resignation.

Commenting on the normalization process and the ceasefire between Armenia and Azerbaijan, the minister noted: “There is an important opportunity for the stability of the region, and this needs to be evaluated well.”

Stressing the significance of trilateral format meetings with the regional countries, he added: “But it is also crucial to keep the stability in the region for all relevant countries, and such attempts like military coups have a destabilizing impact." 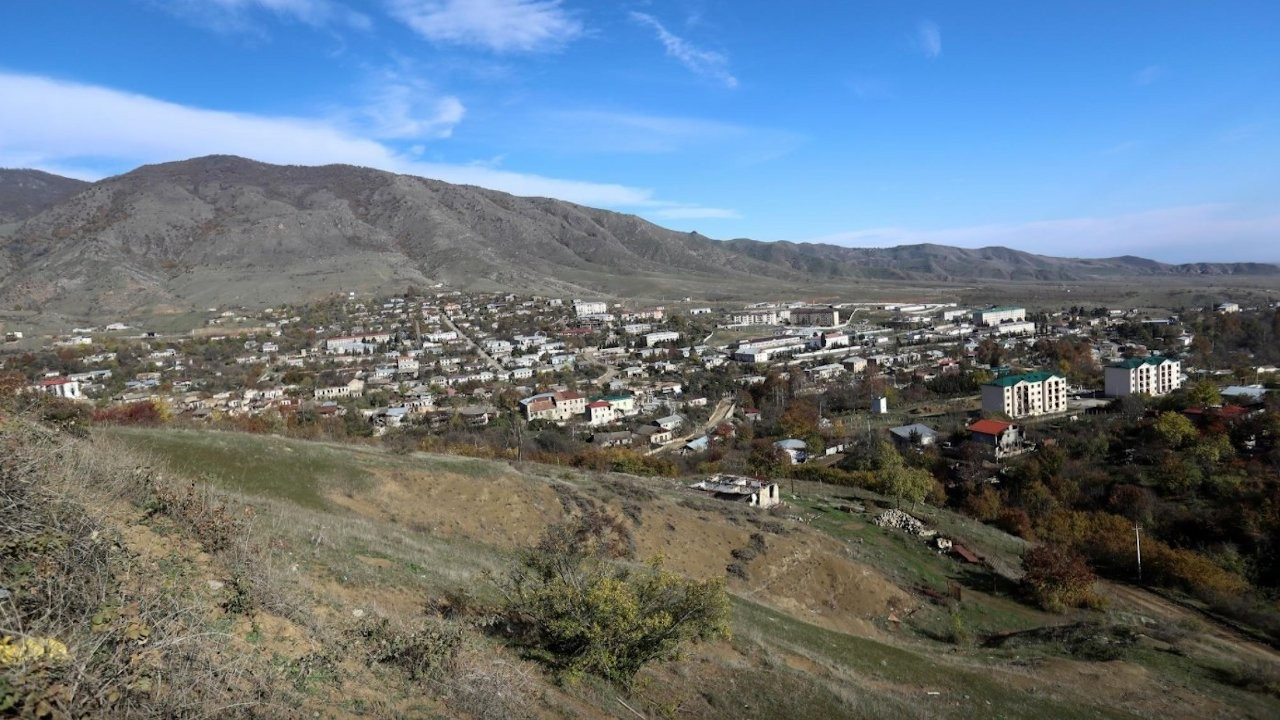