The Turkish Statistical Institute has released the preliminary results of the European Union Statistics Office's (Eurostat) 2020 Purchasing Power Parity (PPP) study. The index’s value of gross domestic product per capita, according to PPP, was 64. Turkey ranked 31st out of 37 European countries in a ranking based on purchasing power.

Purchasing Power Parity (PPP) is a method for comparing international prices and volumes that eliminates differences in price levels between countries. PPP is a rate of exchange that equalizes the purchasing power of various currencies.

PPP is the price ratio of a standardized basket of goods and services in different countries. As a result, price differences between countries are eliminated, allowing for international price and volume comparisons.

According to the parity, Turkish citizens have more purchasing power than only Bulgaria, Montenegro, Serbia, North Macedonia, Bosnia-Herzegovina, and Albania’s citizens.

According to the PPP released by Eurostat, the average of 27 European Union (EU) countries' per capita gross domestic product (GDP) index for 2020 was 100, while Turkey's value was 64, putting it 36 percent below the EU average.

While the average level of individual consumption per capita in the European Union was 100, Turkey's was 72, which was 28 percent below the EU average. In this index, Turkey was ranked 28th out of 37 countries, which was 28 percent below the EU average. Luxembourg had the highest actual individual consumption per capita of 131, and Albania had the lowest at 40, out of the 37 countries included in the comparisons.

According to the preliminary results for 2020, Turkey's price level index for actual individual consumption was 32. This value demonstrated that, in Turkey, the same basket of goods and services that costs 100 euros in other EU countries can be purchased for 32 euros in liras Turkey, the cheapest country in Europe for euro earners, indicating the weak purchasing power of Turks compared to their European counterparts.

Thousands of Bulgarians and Greeks flocked to Turkish border cities like Edirne to shop due to the depreciation of the lira against the euro.

“After the COVID restrictions were eased, our neighbors began to arrive. Before the pandemic, 40,000 to 50,000 cars traveled from Bulgaria to Turkey daily to shop at our markets,” Bülent Reisoğlu, President of Edirne's Ulus Market Artisan Cooperative, told Duvar English. "We hope to reach those numbers soon."

“For several years, the depreciation of the lira against the Bulgarian Lev has made our market a hotspot for Bulgarians. We used to go there to spend money, but now it's the other way around. It's a pity for our country, but it's good for business. The more our currency depreciates, the more Bulgarians come,” Reisoğlu observed, adding that “for one shirt they can buy in Bulgaria, they can buy three in Turkey.” 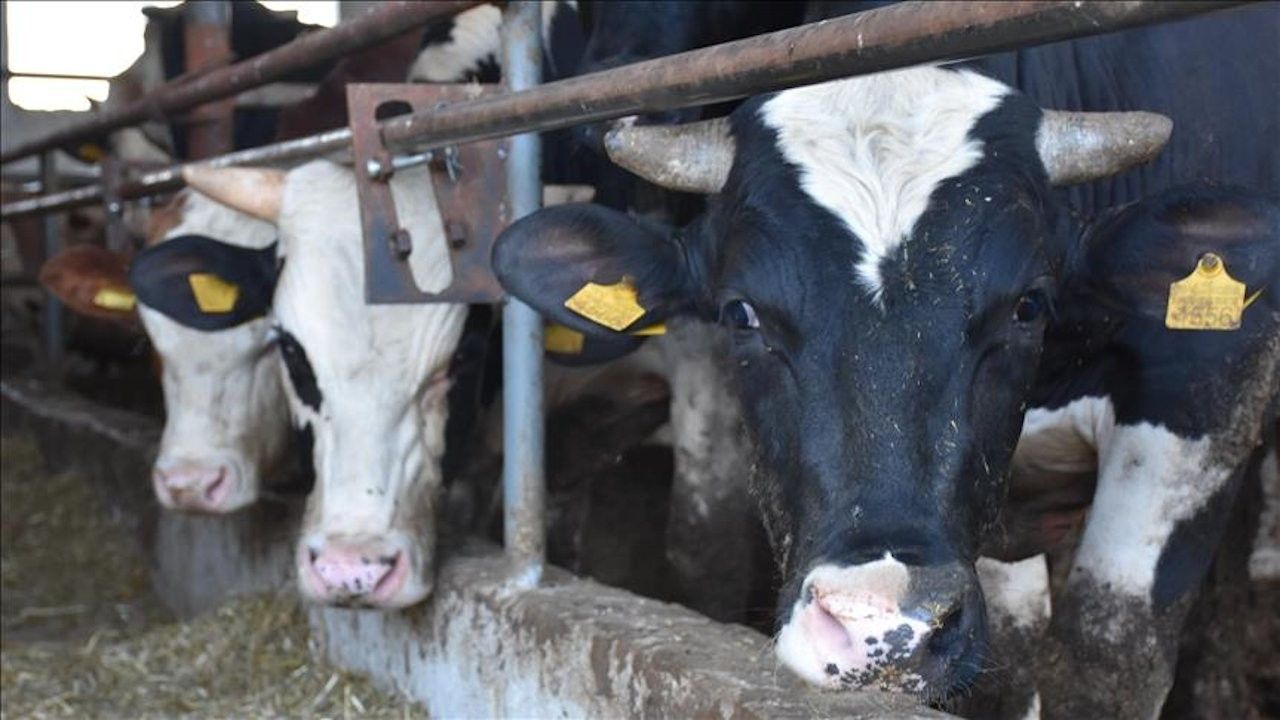 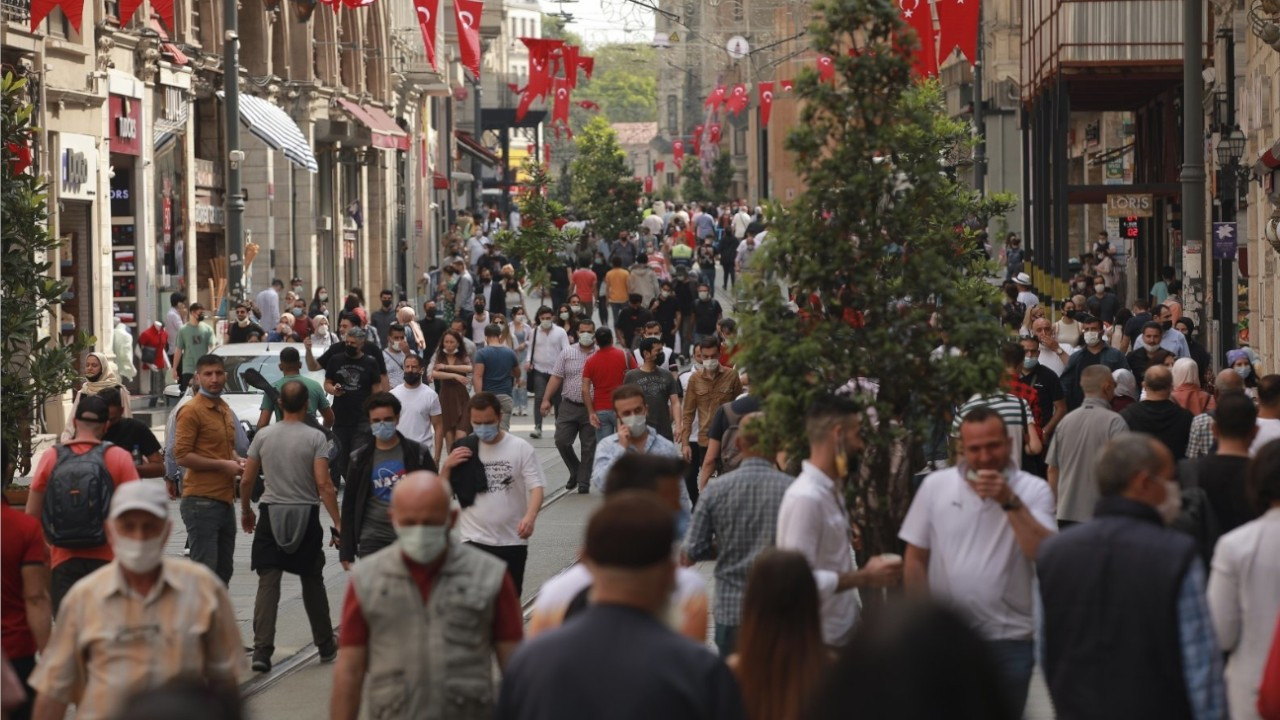