The direct negative impacts of the COVID-19 pandemic, drought, and depreciation of the lira are increasingly causing problems for farmers as well as livestock producers in Turkey, especially milk producers who rely heavily on agricultural products like wheat, barley, and maize to feed their animals.

The growth of products such as barley crops, which is essential for the industry, was stunted due to a lack of rain in January and February of this year. Experts have noted that production in Central Anatolian cities such as Karaman, Kırıkkale, and Konya has dropped by up to 50 percent as corn production is reportedly down by at least 25 percent.

It is expected that yield losses of approximately 5 million tons of wheat and 4 million tons of barley will occur this year as the Ministry of Agriculture and Forestry, in its heavily criticized forecast, insisted that there would be only a loss of 1 million tons of harvest in wheat.

Due to the drought, barley prices have risen above wheat prices and are now selling for 2,800 liras, while factory feed prices are rising daily as the depreciation of the lira against foreign currencies continues.

In exchange for 1 liter of milk, a farmer could receive 2 kilograms of feed. Farmers can only get 850-900 grams of feed for every liter of milk sold this year. As a result, farmers who are losing money and cannot feed their animals have reportedly been slaughtering their dairy animals in greater numbers in recent weeks and selling their meat.

Feed prices, which were previously raised on a monthly basis, have recently been increased on a daily basis and Turkey is 55 to 60 percent dependent on imported feed. The Turkish Dairy Producers Central Union's Chairman, Tevfik Keskin, stated that milk producers could no longer stand against feed prices and demanded that the government intervene immediately.

“It is not possible to continue production under these conditions,” Keskin said, pointing out that the production cost of 1 kg of milk is 3.13 liras, but the producer cannot sell their milk even for the 2.90 liras set by the National Dairy Council. “Both feed and milk prices require immediate intervention.”

Although the Minister of Agriculture and Forestry promised to solve this issue, no solid steps have been taken as of yet.

“We requested that the government increase its financial support for the industry. We're currently losing a lot of money. This situation is too much for us to bear. The Turkish Grain Board (TMO) is expected to intervene on our behalf, and the minister has made similar statements. But we're already in the red,” Tevfik Keskin, Chairman of the Turkish Dairy Producers Central Union, told Duvar English.

“We have to feed our animals. The TMO must immediately take steps regarding the feed prices. The process needs to speed up. People are taking their milk-producing animals to slaughter as they cannot feed them. The state has the power to solve our problems. They could have done it earlier, but it is still not too late,” the chairman concluded. 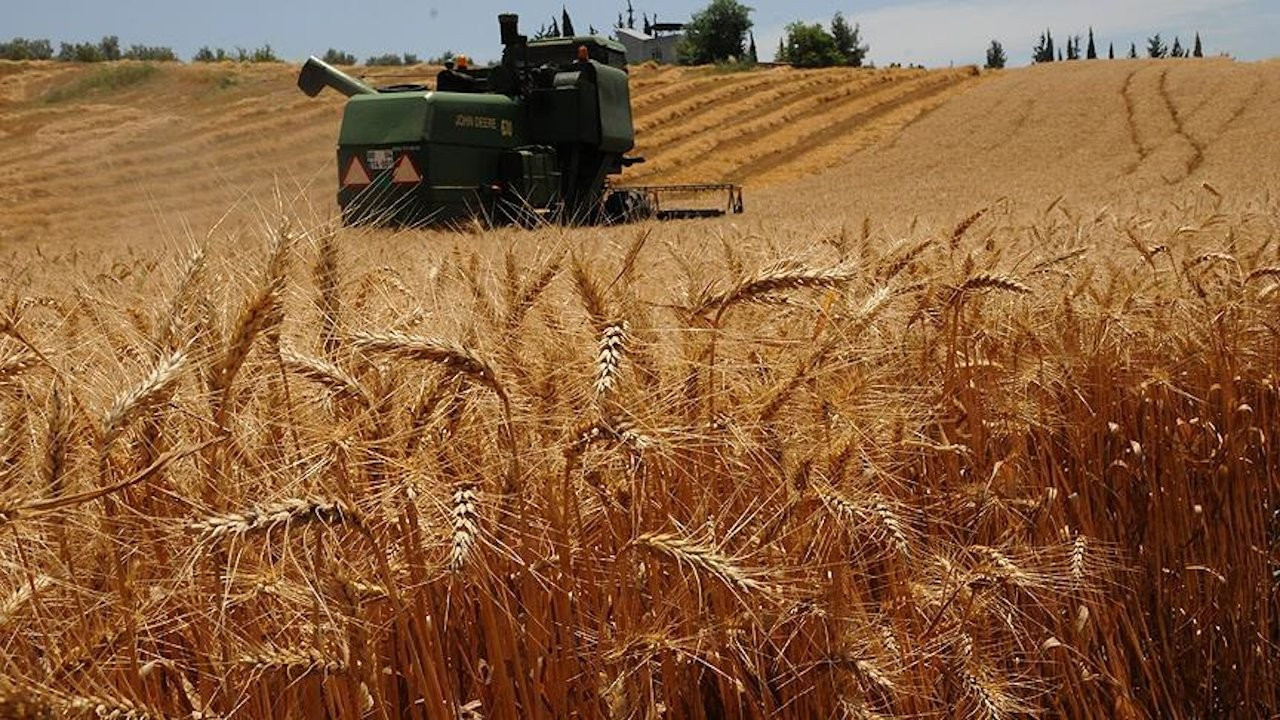 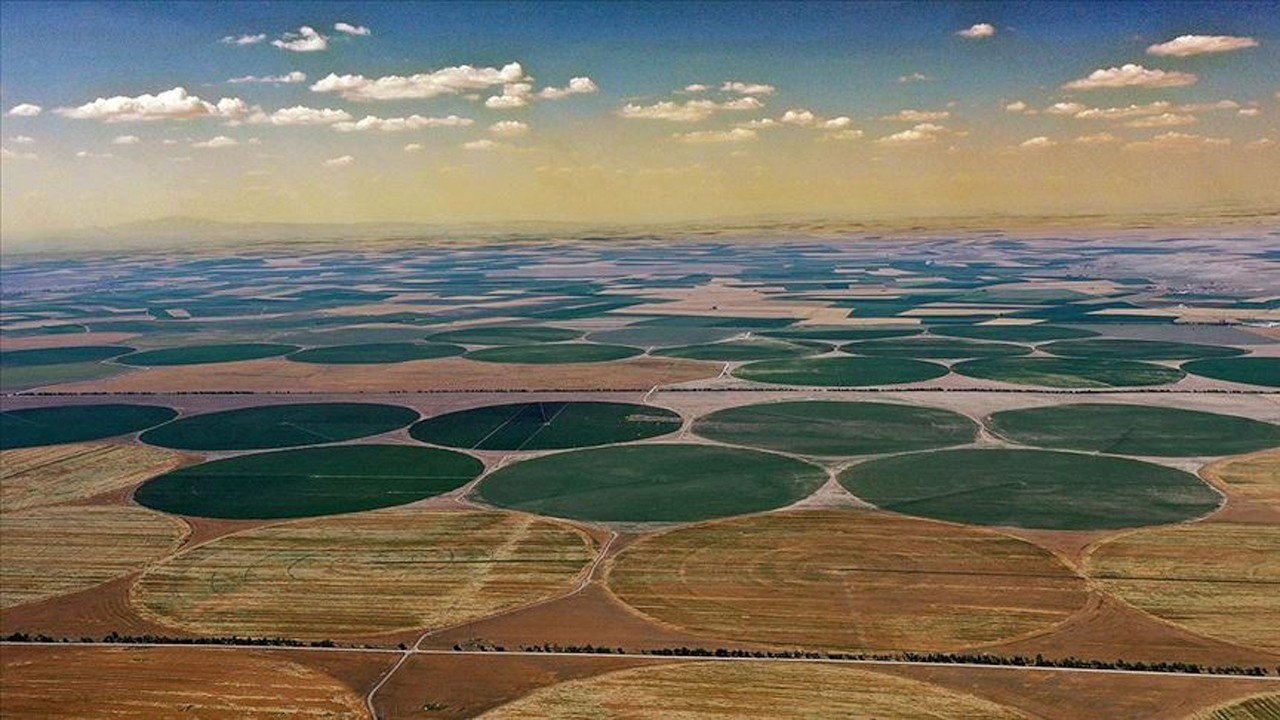