President Recep Tayyip Erdoğan's ruling Justice and Development Party (AKP) has started to withdraw its support for militant Palestinian group Hamas, according to The Times.

Turkey had been offering long-term visas and even Turkish citizenship to some of Hamas’ key members, but the situation started to be changed in recent weeks. The Turkish government has begun clamping down on Hamas’s operations, with its members no longer given citizenship or long-term visas. In at least one case, a Hamas member was detained at Istanbul airport and deported.

The AKP, which shares the ideology of the Muslim Brotherhood, Hamas's original inspiration, has been a key supporter of the Palestinian group. The group reportedly began using Istanbul as a base for secret operations, including cyberattacks, on other countries.

New details have emerged on its activities, including an emphasis on recruiting Palestinian students studying engineering and medicine abroad for clandestine operations, The Times said, adding that Erdoğan is trying to re-engage with his country’s old allies, including Israel.

"He has one bargaining chip the Israelis are interested in: Hamas," it said.

Publicly, Erdoğan insists that Turkey still supports the Palestinians against Israel but the fact that Hamas seems to have been overstepping its mandate without his knowledge has given him the excuse to begin curtailing their activities.

The Turkish investigation, coupled with the intelligence work of other countries, has uncovered a web of front organizations being used by the militants in Istanbul, under the cover of Muslim charitable groups supporting students.

The main aim of one of the covert Hamas units, al-Raed — the pioneer — is to recruit Palestinians studying engineering and medicine abroad. One such student was Ahmed Sidar, 28, from Jericho, who was recruited in Istanbul in 2018 by two Hamas members who used the cover names of Sharif and Nazmi.

Sidar agreed to work for Hamas and received training in safe houses, The Times said. When he returned to the West Bank, equipped with a smartphone, he was directed to begin recruiting his own network but was arrested by the Israeli secret service and is now being held in the Ofer military prison near Ramallah. A trial is under way.

The al-Raed unit is directed by Samekh Saraj, a senior member of the Hamas leadership in Gaza, and its commander on the ground is Maher Salakh, who travels between Istanbul and Beirut.

Surveillance in Istanbul has revealed that Hamas operates from offices in the Başakşehir district on the city’s European side. This is also home to groups such as Global Coalition for aid to Palestine and Jerusalem, Association of Elders of Palestine, the Raya Institute and the White Hands Association, which western intelligence suspects are front organizations.

Officially, they are charitable groups supporting students. The al-Raed operatives use various restaurants in the district, including one beneath the Fatih Terim Stadium.

Last month Erdoğan told reporters in Ankara that “we’re interested in bringing our relations with Israel to a better place." The two countries were once strategic allies.

Israeli officials have said in recent weeks that the key to improving ties between Jerusalem and Ankara is Turkey relinquishing its support of Hamas. 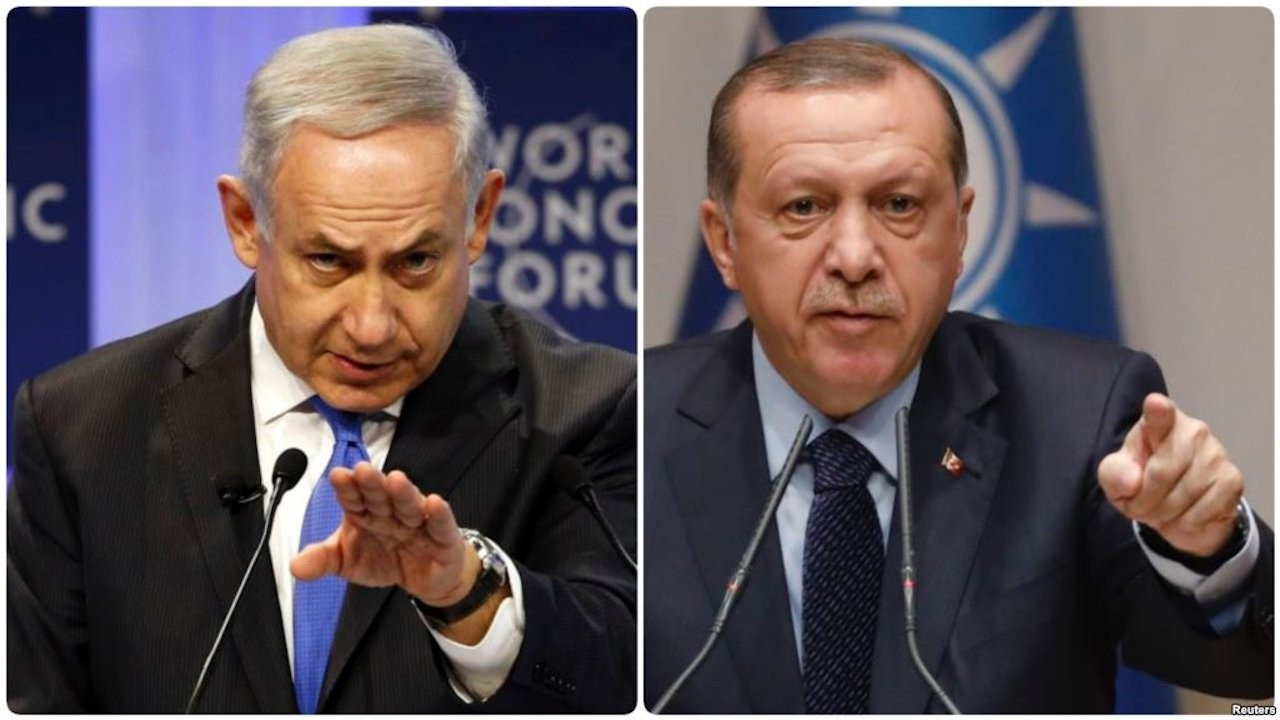 Turkey bought a lot of weapons from Israel, we can arrange this again: Erdoğan aideDiplomacy 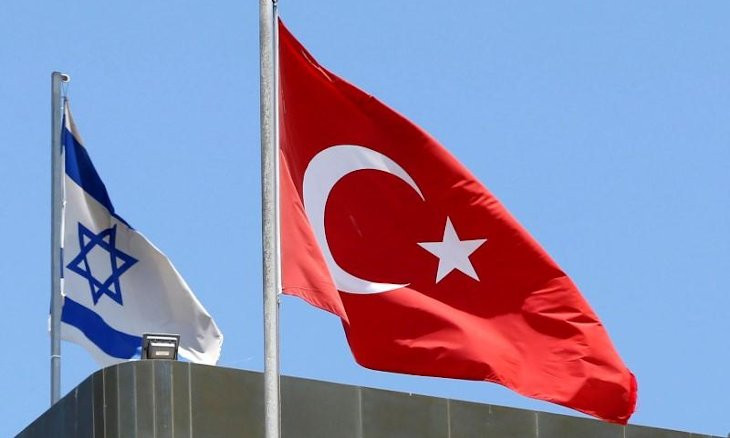 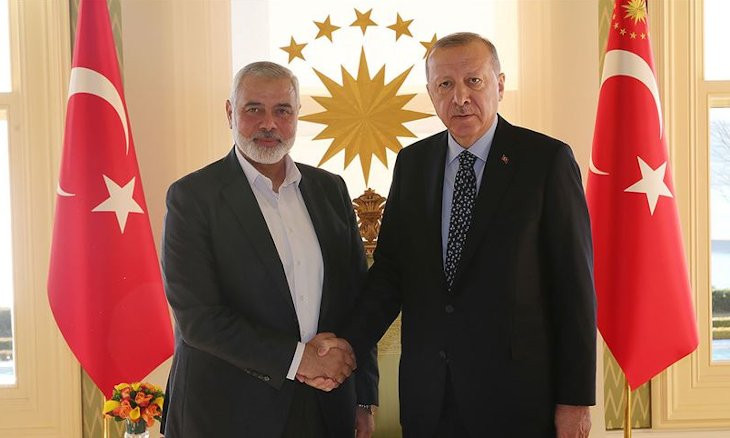