Turkey will send 3,251 police officers to Qatar for the 2022 FIFA World Cup, as the parliament's Foreign Affairs Committee has approved the relevant protocol.

Turkish police will be subject to Qatari laws and jurisdiction as long as they are in Qatar during the World Cup, which will take place between Nov. 21 - Dec. 18, 2022, according to reporting by daily Cumhuriyet.

The opposition questioned to whom the Turkish police will report to, saying that while the Turkish jurisdiction was valid for the soldiers serving at the Turkish base in Qatar, no such exception was made for the police forces.

Deputy Foreign Minister Sedat Önal said that the Qatari side will not be able to give orders that the Turkish police forces find unacceptable.

In response to Önal's comments, main opposition Republican People's Party (CHP) MP Utku Çakırözer called on the government to secure this issue in a written agreement with the Qatari side.

"You are saying, 'This is not possible,' but the assurance of this in the law is not words, but a text," Çakırözer said.

The two countries have made several agreements and declarations, and strengthened bilateral ties during recent years. Erdoğan says Qatar’s security equivalent to that of TurkeyDiplomacy 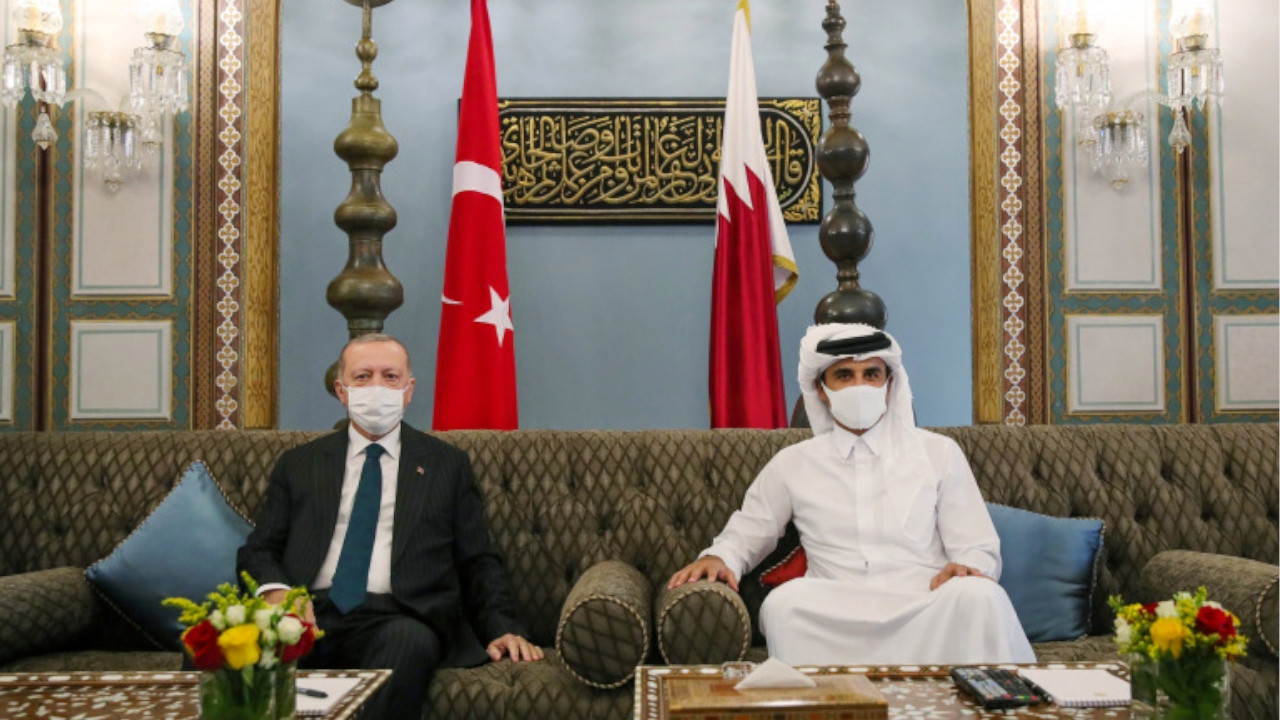