Turkey's northwestern city of Eskişehir has ranked the eighth safest city in the world, according to statistics published by the Numbeo global database website.

Eskişehir registered only 17.58 on the Crime Index and a high 82.42 on the Safety Index, according to the report. A city's Safety Index is inversely correlated to its Crime Index.

The Numbeo database has been publishing annual reports since 2009, based on the crime rates in countries around the world. 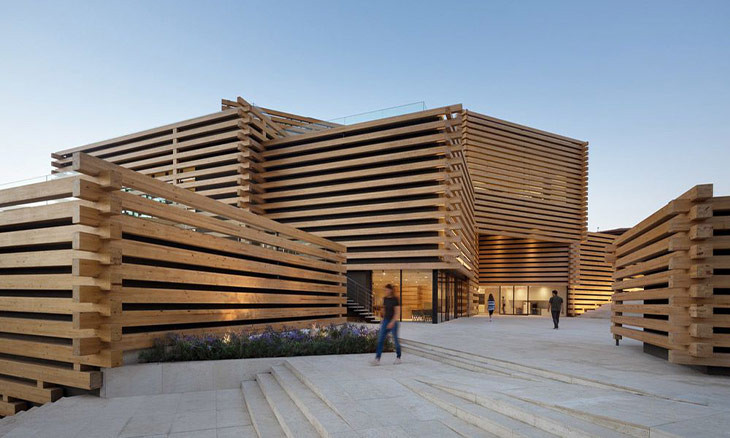