The withdrawal from Istanbul Convention is directly related to anti-LGBTI+ rhetoric that the government has been carrying out on social media for years, and is likely to fuel hate crimes against sexual minorities, lawyer Emrah Şahin said.

"This will make people think they can do whatever they want to LGBTI+, they'll think 'the government doesn't protect them either," Şahin noted.

The government cited "homosexuals" as the reason behind Turkey's withdrawal from the convention.

"The Istanbul Convention, originally intended to promote women’s rights, was hijacked by a group of people attempting to normalize homosexuality – which is incompatible with Turkey’s social and family values. Hence the decision to withdraw," the government said in an official statement.

Şahin doesn't predict an acute LBTI+ witch hunt will take off, but he believes that anyone debating committing a hate crime will move freely.

The government has been debating the creation of an Ankara Convention that will almost certainly exclude LGBTI+ rights, which will create the illusion that LGBTI+ rights are illegitimate, Kaos Gay and Lesbian Cultural Studies and Solidarity Association (Kaos GL) Communications Coordinator Yıldız Tar noted.

"We should be discussing how to create safe spaces for LGBTI+ in professional, medical and residential contexts, but we're dealing with an anti-LGBTI+ project of civil engineering," Tar said.

The withdrawal from Istanbul Convention is especially threatening because Turkey suffers from a large volume of hate crimes, Tar noted, adding that Kaos GL's research shows hate crimes occur even in public spaces in the country.

Impunity of hate crimes in Turkey allows for more to be conducted, Tar said, adding that the withdrawal from the Istanbul Convention is an encouragement for anyone debating hate crimes.

"Violence is as rampant as ever, and on top of that, they sent out a message that they want to prevent LGBTI+ from existing in this country," Tar noted.

Not having biases based on gender or sexual identity is a fundamental legal principle, Tar said, adding that any legislation that's created in the wake of the withdrawal from the Istanbul Convention should allow non-discrimination principles.

The government's move to quit the treaty paves the way for the dismissal of all legislation that protects women's rights, as the pact was the basis of the creation of Turkey's Article 6284 and alimony rights, said Canan Güllü, chairwoman of the Turkish Federation of Women's Associations (TKDF).

"This country doesn't need a new treaty, this country needs to protect women's right to live, stated in the convention that already exists," Güllü noted.

Meanwhile, We Will Stop Femicides Platform Representative Gülsüm Kav also said that women would continue to actively protest the withdrawal and that the president's decree was "not the end." 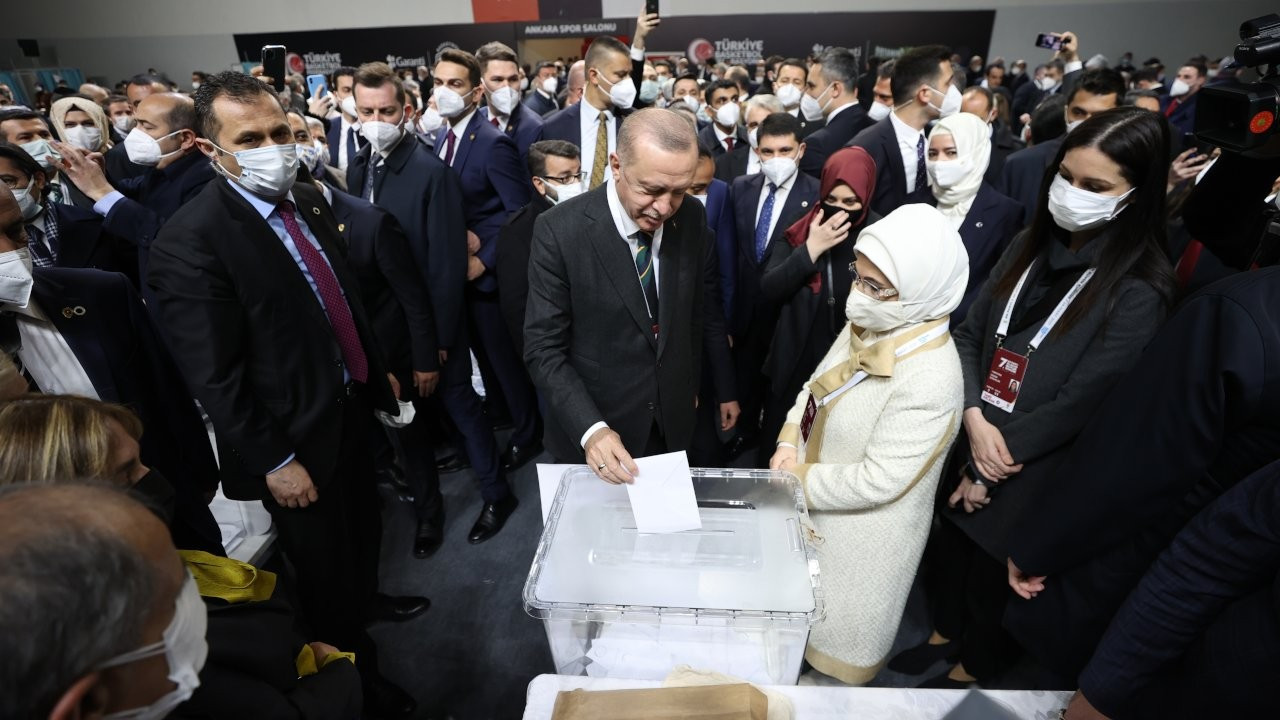 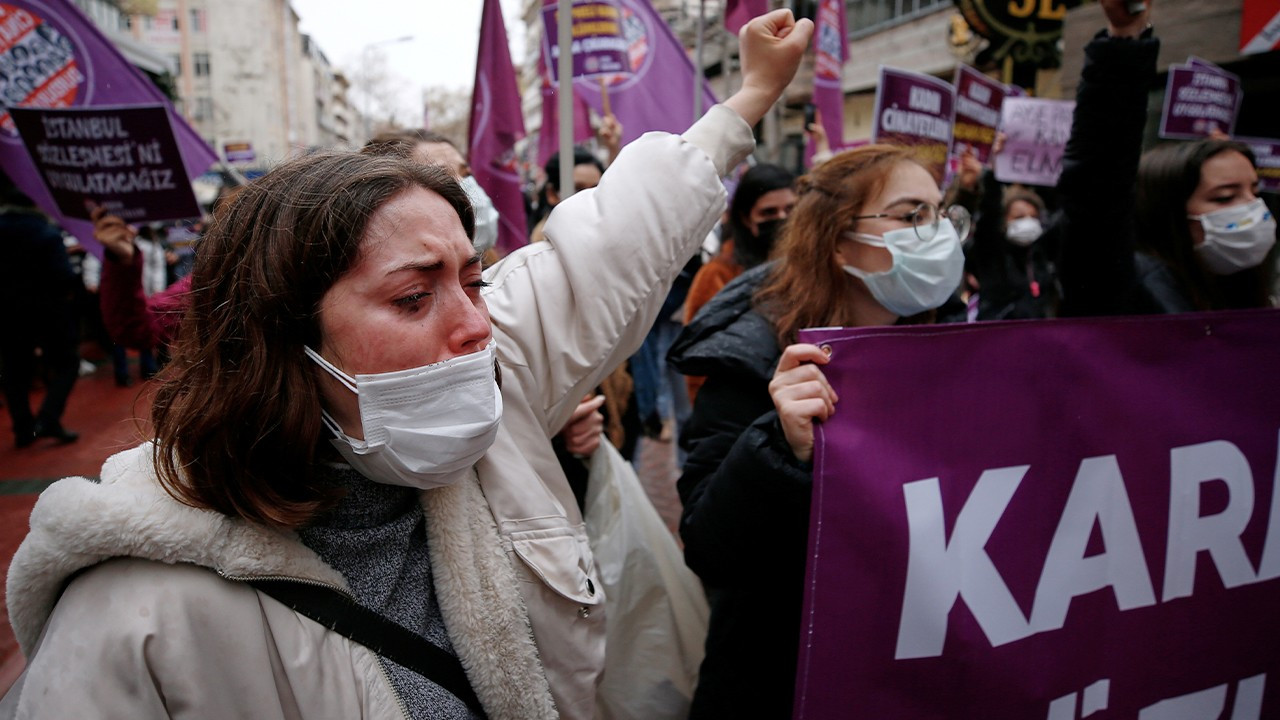