The survey was conducted in June in Diyarbakır, Urfa, Mardin and Van provinces located in Turkey’s east and southeast.

The participants were asked the question of “If there were general elections this Sunday, which party would you vote for?”

Some 9.8 percent of the respondents stated that they would vote for the CHP.

The CHP, on the other hand, had received only 2.7 percent of the votes in 2018 in these aforementioned provinces.

Some 52.4 percent of the survey participants favored the pro-Kurdish Peoples’ Democratic Party (HDP). The HDP had received 51.3 percent of the votes in the region in 2018.

The survey results showed that 23.8 percent favored the ruling Justice and Development Party (AKP). This figure means that the AKP has lost around 11 percent of the votes in the region in the last four years.

On the other hand, the support level for the far-right Nationalist Movement Party’s (MHP) vote, which was 4.3 percent in the 2018 elections, fell to 1.9 percent in the survey.

Accordingly, some 4.7 percent of the survey respondents expressed their support for DEVA, while some 2.6 percent said they would vote for the Future Party. 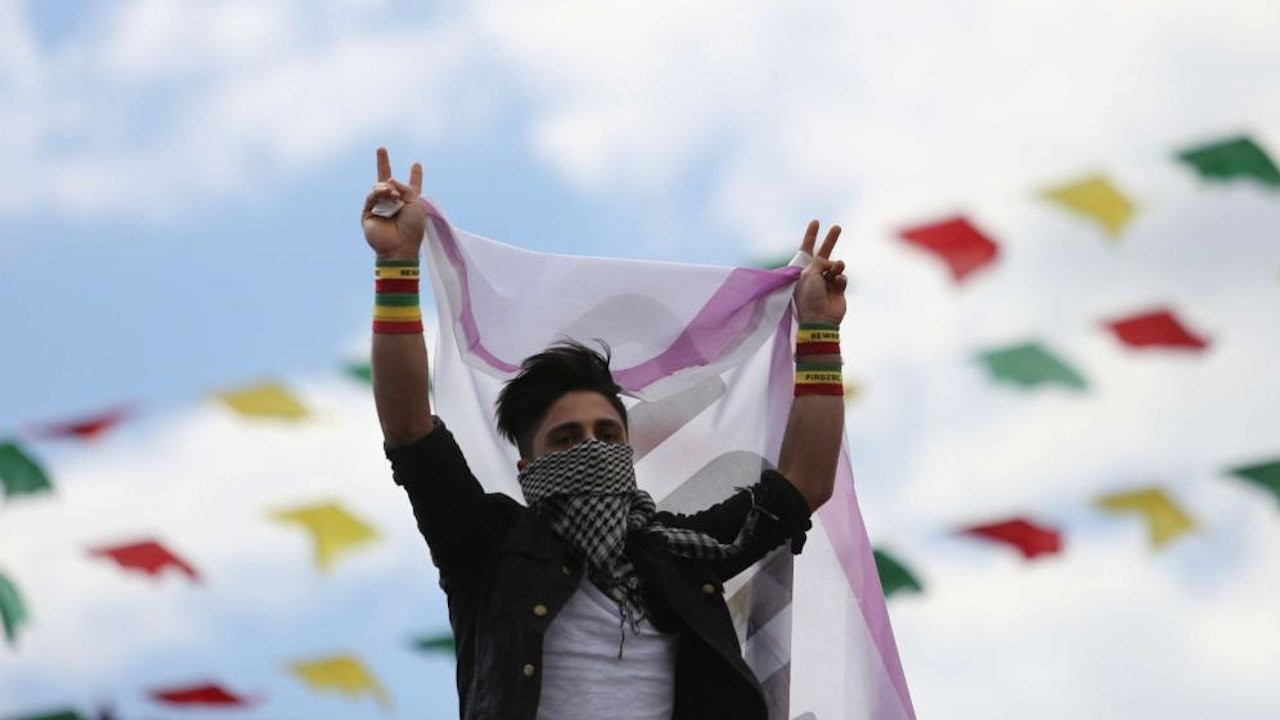 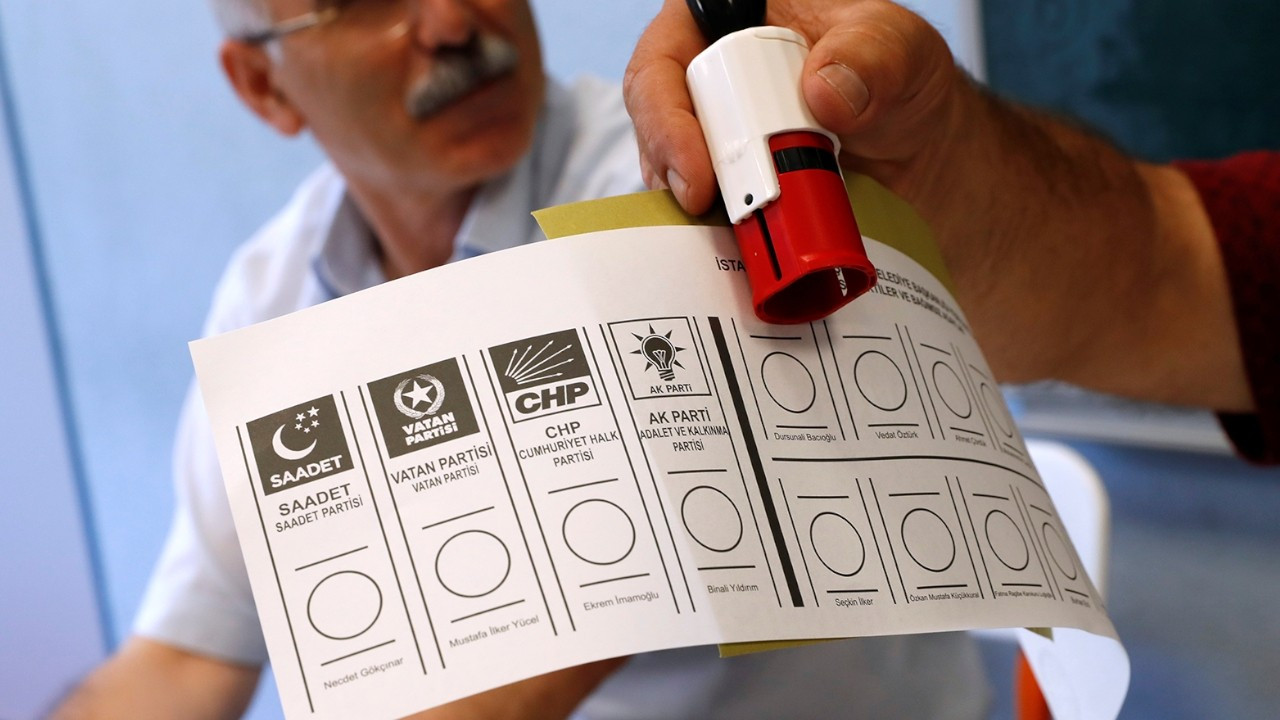 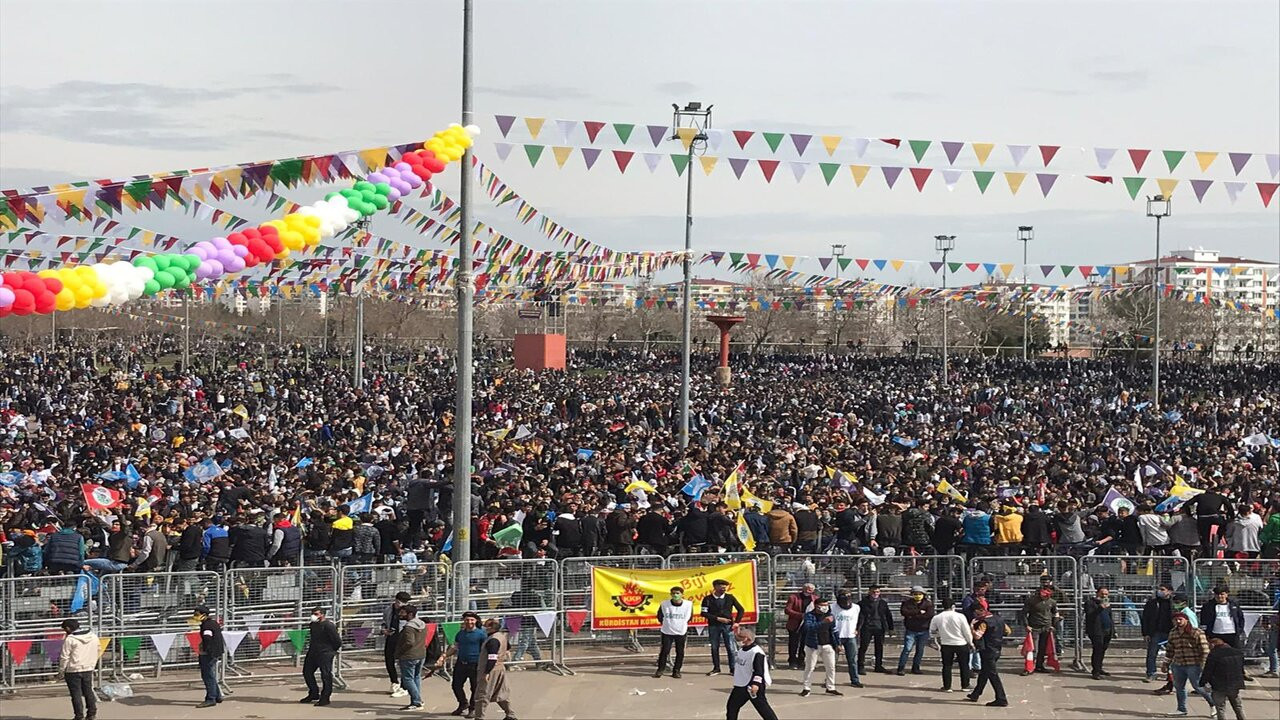