The ruling alliance of Turkey has rejected a proposal by the Kurdish issue-focused Peoples' Democratic Party (HDP) to provide all citizens with COVID-19 vaccination free of charge.

The HDP submitted its proposal during the budget talks in parliament on Nov. 27 but was met with rejection from members of the ruling Justice and Development Party (AKP) and its ally Nationalist Movement Party (MHP).

"Our proposal was rejected by AKP-MHP votes. We want a budget for the health of the public. We are saying that healthcare is a public right," the HDP tweeted on Nov. 27.

Prior to the voting, HDP deputy Garo Paylan said that the public finds vaccines to be procured from Pfizer safer compared to Chinese vaccines.

"The health minister himself said that the Chinese vaccines will be given to the impoverished and those of Pfizer will be sold in pharmacies," Paylan said.

"The proposal for free COVID-19 vaccination for all was rejected by the votes of the People's-Mafia Alliance," Özkoç said on Nov. 28, using the official name of the governing alliance, while also referring to the MHP's staunch support for a mafia leader. 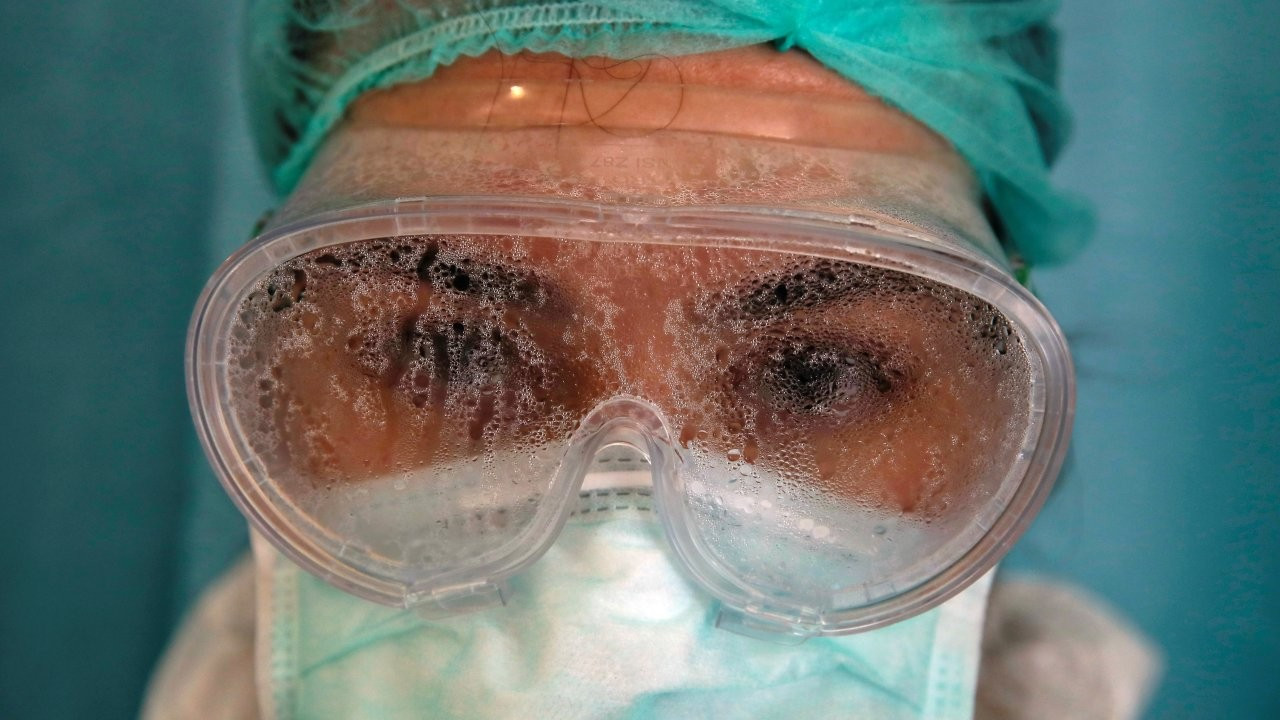 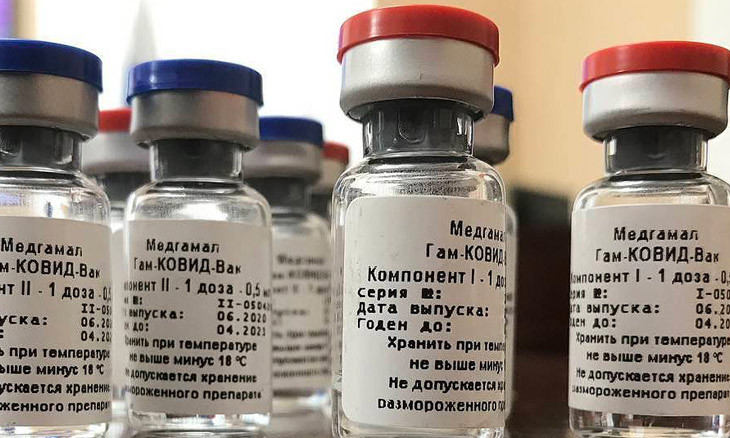