Following the massive price hikes in many items, the main opposition Republican People's Party (CHP) has submitted a parliamentary motion calling for the removal of value-added tax (VAT) on electricity, water, natural gas and other heating expenses for residential use.

The Justice and Development Party (AKP) and the Nationalist Movement Party (MHP) voted down the proposal submitted by CHP deputy Turan Aydoğan on Feb. 1.

Emphasizing that the tax consists of one-fifth of the bill expenses, Aydoğan said such a move would relieve citizens. Aydoğan also touched upon CHP leader Kılıçdaroğlu's previous call on to the government to create a fund to help out people in need during the winter, saying that such a fund would mitigate some of the financial burden faced by especially low-income families.

Last month, the CHP filed an application with the Council of State, the highest administrative court in the country, for the cancellation of the latest electricity price hike. 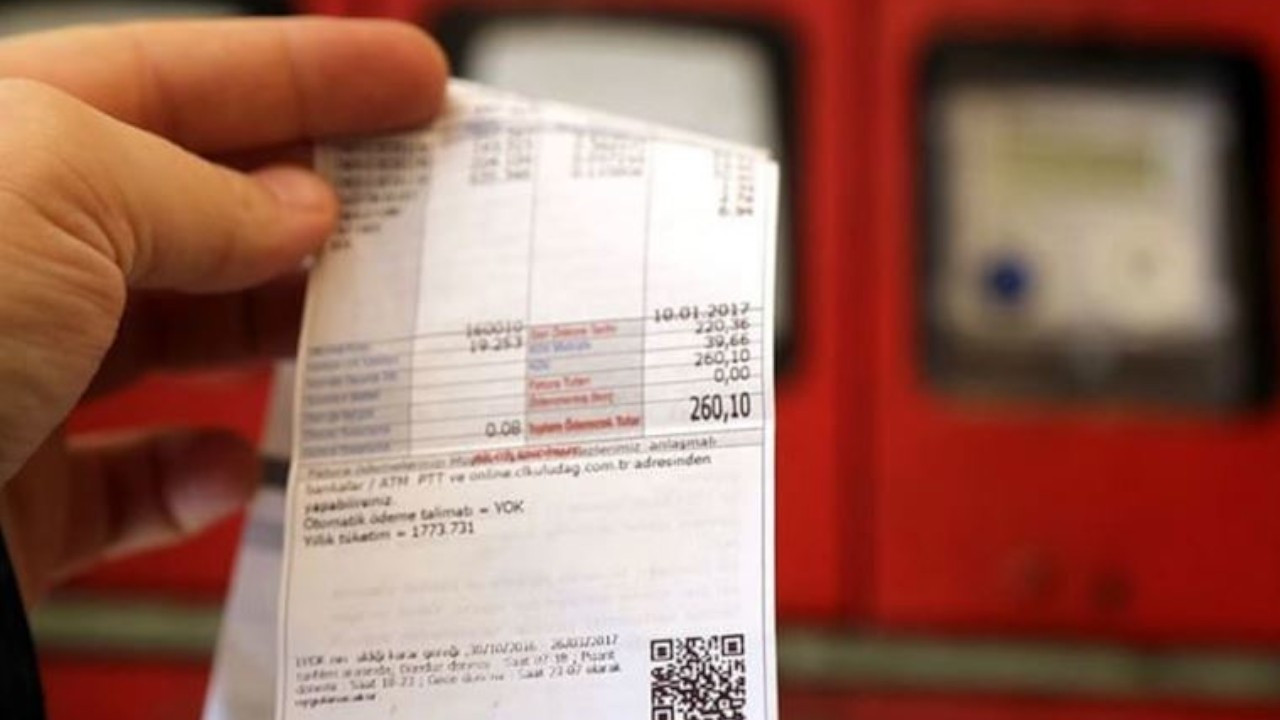 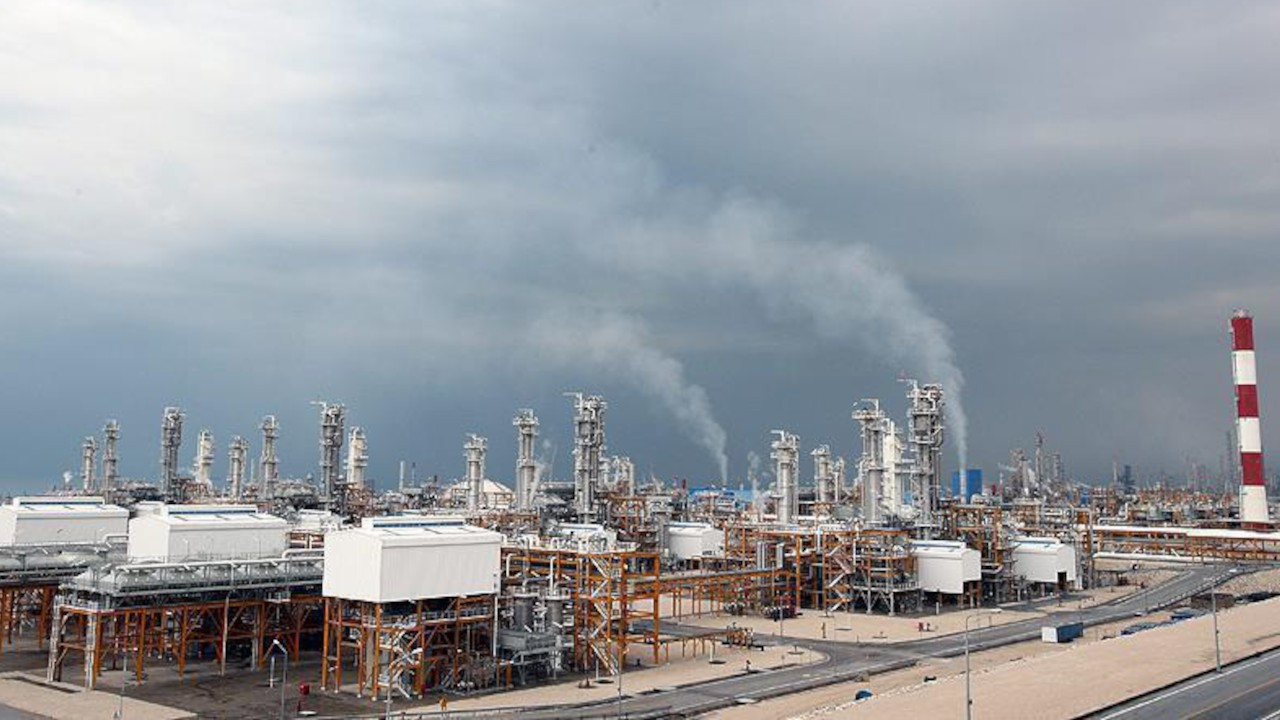