Turkey's Court of Cassation has issued a ruling in a case that has been ongoing for 28 years, saying that a Turkish captain has ordered the burning of a village in the southeastern province of Muş in 1993.

Nine people, of whom seven were children, died when their village was burned to the ground in Muş's Vartinis supposedly over aiding the Kurdistan Workers' Party (PKK). The incident is currently known as the Vartinis Massacre.

It was common for the Turkish army to burn villages in the country's mainly Kurdish southeast in the 1990s as part of anti-PKK operations that were marred by severe human rights abuses.

While most of the villagers in Vartinis managed to escape from the flames, the Öğüt family was not as lucky allegedly because their door was locked by soldiers. The only family member who survived was Aysel Öğüt due to being at a neighbor's house at the time of the incident.

It was also claimed that soldiers prevented villagers from putting out the fire.

The legal process surrounding the killings was launched when Öğüt filed a complaint. It was dismissed due to the perpetrators being "unknown."

In 2011, Öğüt's lawyers once again applied to the prosecutor's office and a case was opened into military officials Bülent Karaoğlu, Hanefi Akyıldız, Şerafettin Uz and Turhan Nurdoğan. All of them were acquitted.

The lawyers took the case to the Court of Cassation in 2016 and a ruling was issued after five years. While approving the acquittal of three soldiers, the court ruled that captain Karaoğlu ordered the burning of the village. He will be tried once again.

The case needs to have a final ruling until October 2023 due to the statute of limitations. 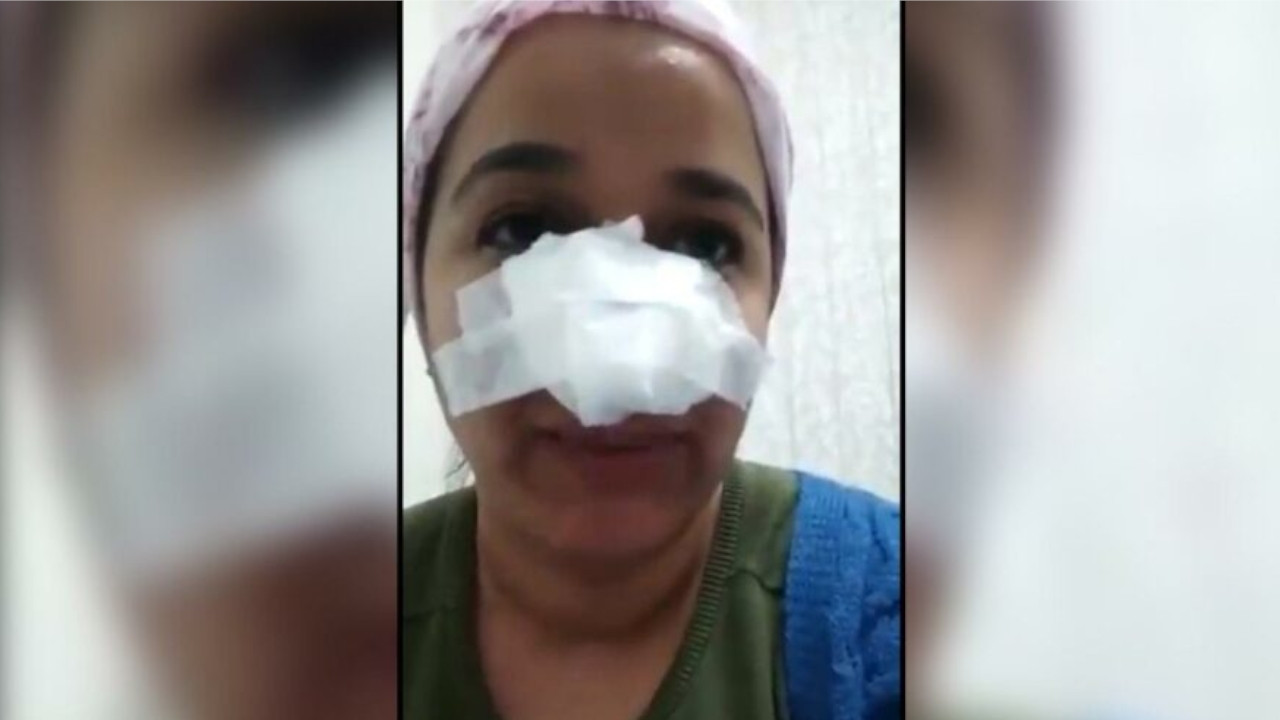 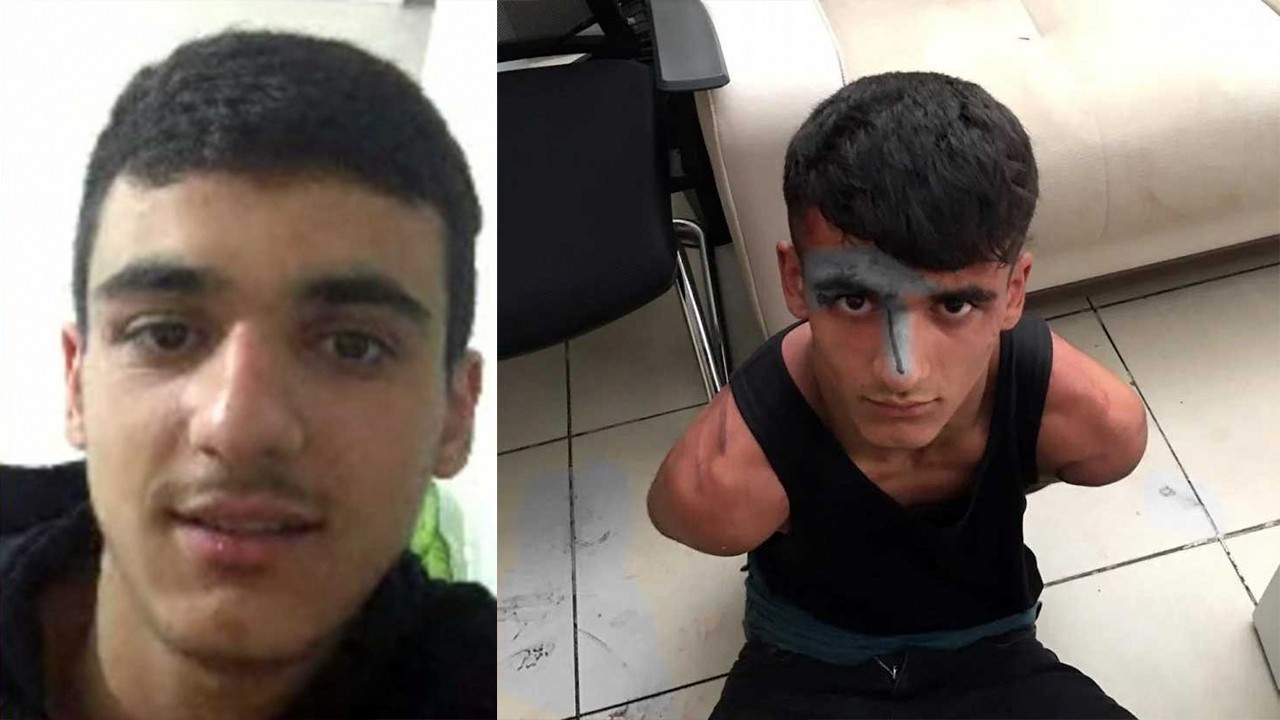