To celebrate Turks' return to cafes and coffeehouses for the first time since March, Aygen Aytaç and Nazlan Ertan discuss Turkish coffee's steaming history and heritage, from the goats of Ethiopia to the university town of Oxford.

The two hosts, compulsive addicts of the drink known as "the Devil's Cup," discuss how coffee became common in the Ottoman Empire in the 16th century and moved on to Europe through smugglers, janissaries, ambassadors, and, surprisingly, a butler from Izmir. 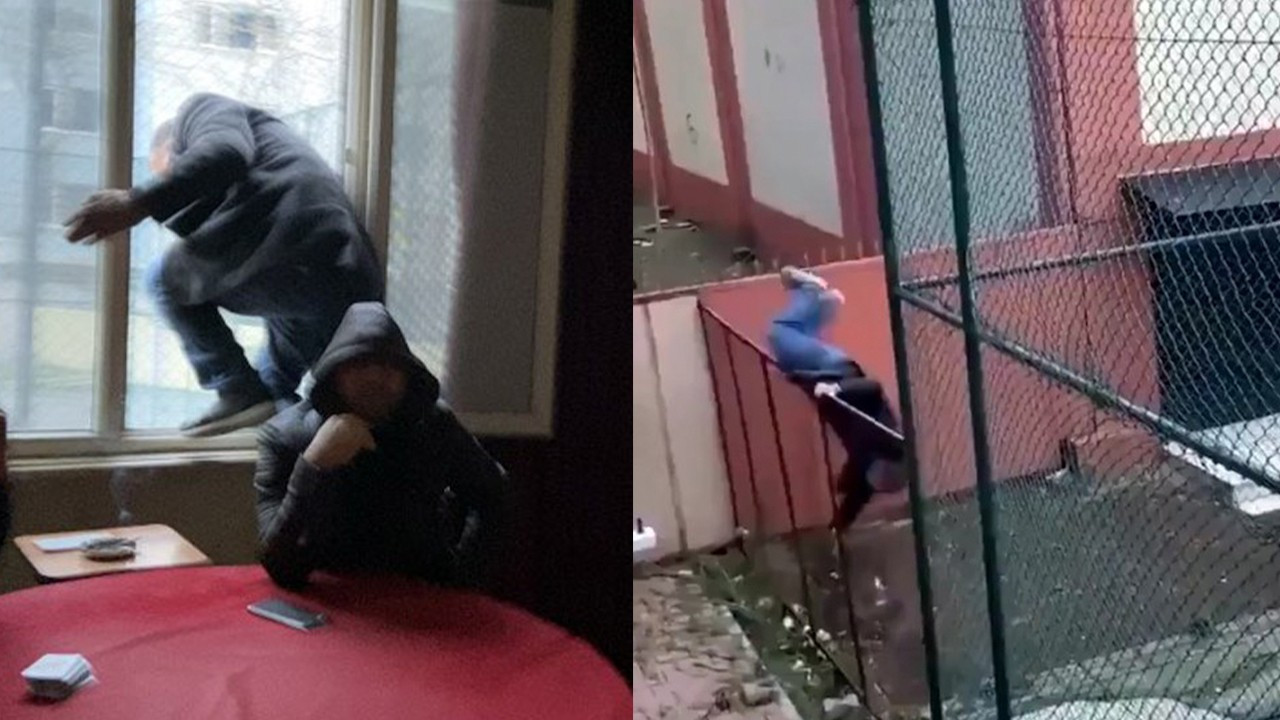 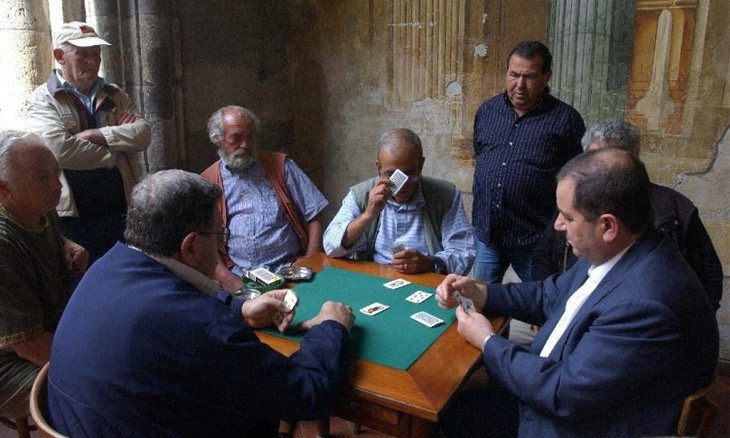