A Turkish court ruled that it was appropriate for 81-year-old Sıddık Güler to remain in prison despite his hypertension and rheumatoid arthritis, which have put him in a wheelchair, ‪Mezopotamya news agency reported on Feb. 1.

Güler has already served 26 years of his sentence and has been isolated even from family visitations for the past year, his 71-year-old wife Hesina Güler said.

"He has heart problems, arthritis, and a heavy cough. He's had two cardiac surgeries," Güler said, adding that the inmate was not even able to talk on the phone anymore.

The Turkish government passed a new parole law early during the COVID-19 pandemic to relieve the overpopulation in prisons across Turkey, but critics slammed the legislation for excluding millions of inmates.

The Güler family has petitioned for a release multiple times to no avail, even though the 81-year-old is unable to take care of himself, Güler said.

There are 1,564 sick inmates in Turkish prisons, 590 cases among which are severe, according to data from Turkey's Human Rights Association (İHD). 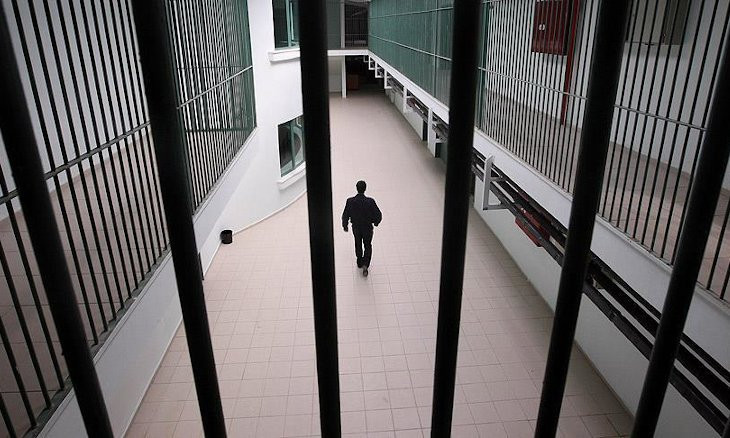