An Istanbul court has ruled to release a suspect who stands charges of threatening and sexually assaulting a trans woman, Kaos GL reported on March 11.

Asel Oktay told Kaos GL that she is very anxious and cannot sleep anymore with the constant thought of whether she is being followed or not.

On March 2, Oktay was threatened by the perpetrator named Harun S. at gunpoint and was sexually harassed. After running away from her home and calling the police, the attacker was detained, but only to be released later by a court order.

The Istanbul 2nd Criminal Court of Peace imposed judicial control on the suspect and banned him from leaving the country pending trial.

When the perpetrator was caught by the police, he had his gun on him along with 11 bullets and a knife, according to Kaos GL's report.

“Although there is an explicit crime which requires the suspect's arrest and there is a risk of him fleeing, the decision not to arrest him gives the message that men violence upon women goes unpunished and is encouraged,” Pişkin said.

Istanbul Convention, an international treaty that's a pillar of legal protection against domestic violence and violence against women, was at the center of Turkey's agenda last summer when the ruling Justice and Development Party (AKP) signaled the country's withdrawal, partly due to pressure from Islamist circles.

Officially the "Council of Europe Convention on preventing and combating violence against women and domestic violence," the document mandates signatories to protect the rights of persons of "all genders," an expression that conservative circles in Turkey claim "encourage homosexuality." 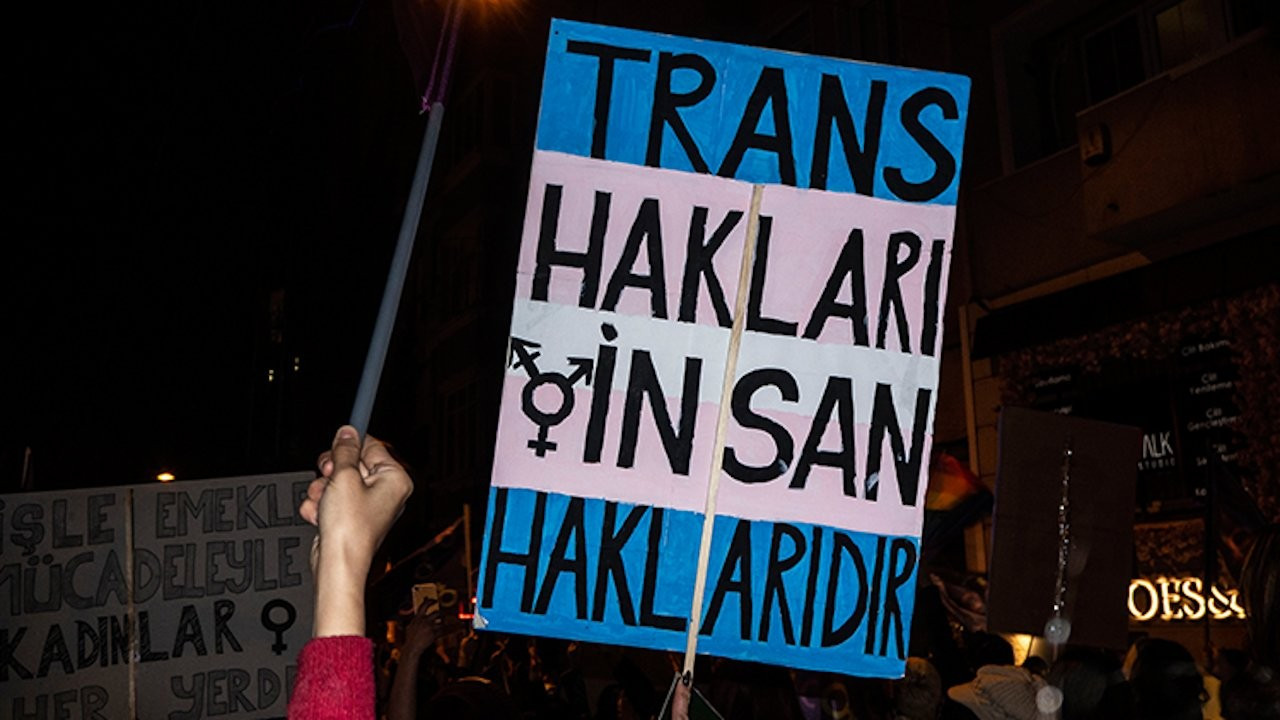 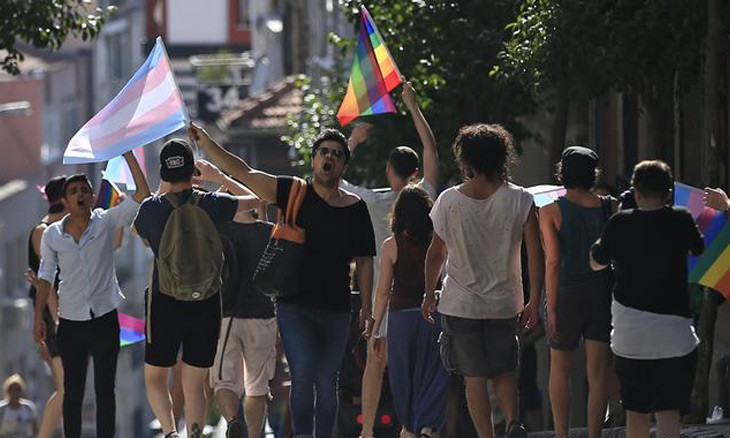