A Turkish court on Sept. 5 ruled to postpone the execution of Gökhan Yıldırım’s prison sentence on the 255th day of his death fast.

The People's Law Office announced the decision and said: “The execution of the sentence of our client Gökhan Yıldırım was postponed. We expect Gökhan Yıldırım to be released from Tekirdağ City Hospital.”

Yıldırım was sentenced to 46.5 years in prison over the alleged charges of “membership of a terrorist organization, deliberate injury, violation of the residence immunity, damage to property, threats, damage to public property, purchase or carrying or possession of unlicensed firearms and bullets, forgery of official document.”

The People’s Law Office has been saying that Yıldırım was sentenced to prison without concrete evidence for fighting against drugs and gangs in poor neighborhoods.

Gökhan Yıldırım started his death fast with a demand to fair trial, to ending violations of rights, and the release of sick prisoners. 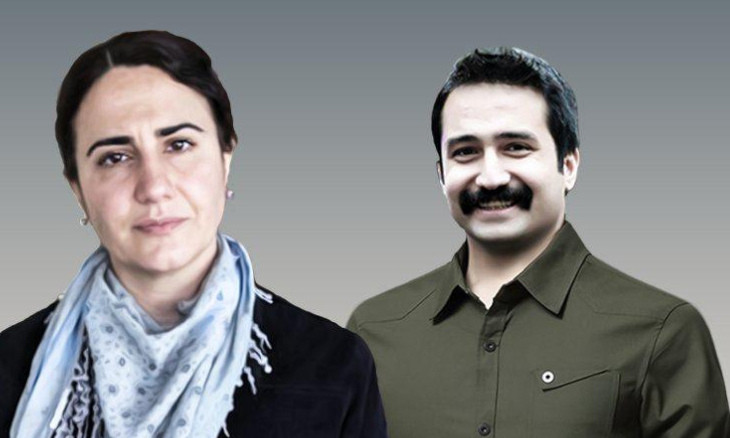 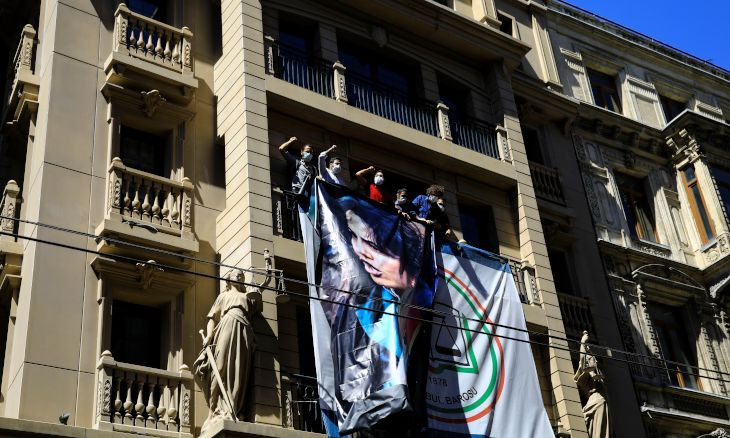