The family of missing Kurdish woman Gülistan Doku met with politicians in Ankara this week to discuss the fate of their daughter, who has been missing for 781 days. Main opposition Republican People’s Party (CHP) head Kemal Kılıçdaroğlu ordered a human rights investigation team to Dersim, where she was last seen, to investigate.

Speaking at the group meeting for the pro-Kurdish People’s Democratic Party (HDP), Doku’s mother, Aygül, encouraged politicians to rally for her daughter.

“If we leave Gülistan in the dark, we will lose our hope,” she said.

21-year-old Doku disappeared on Jan. 5, 2020, while attending Munzur University in the eastern Turkish city. The primary suspect in the case, Zaynal Abarakov, has still not been arrested. His step-father is a police officer in the province and has access to Doku's case file.

The Doku family had a 20-minute meeting with Kılıçdaroğlu on Feb. 22 in which they told the politician about how they have been victimized in their campaign to find Gülistan. They said that the investigation into her disappearance was not complete and that local authorities failed to hold those responsible accountable. Kılıçdaroğlu said in the meeting that it must be uncovered why local institutions were failing to act on her case.

Kılıçdaroğlu appointed CHP Deputy Chairperson for Human Rights Gülizar Biçer Karaca and Istanbul Deputy Zeynel Emre to the case. The CHP will send a delegation to Dersim where they will meet with the prosecutor’s office and the police department and will prepare a report. They hope to bring the issue of her disappearance back to parliament and to involve the Ministry of the Interior and the Ministry of Justice.

This week, the head of the opposition İYİ (Good) Party, Meral Akşener, also expressed sympathy and solidarity with the Doku family.

“As İYİ Party, your pain is our pain,” she said during a party meeting on Feb. 23.

The family also met with representatives from the pro-Kurdish HDP and the ruling Justice and Development Party (AKP) while in Ankara. 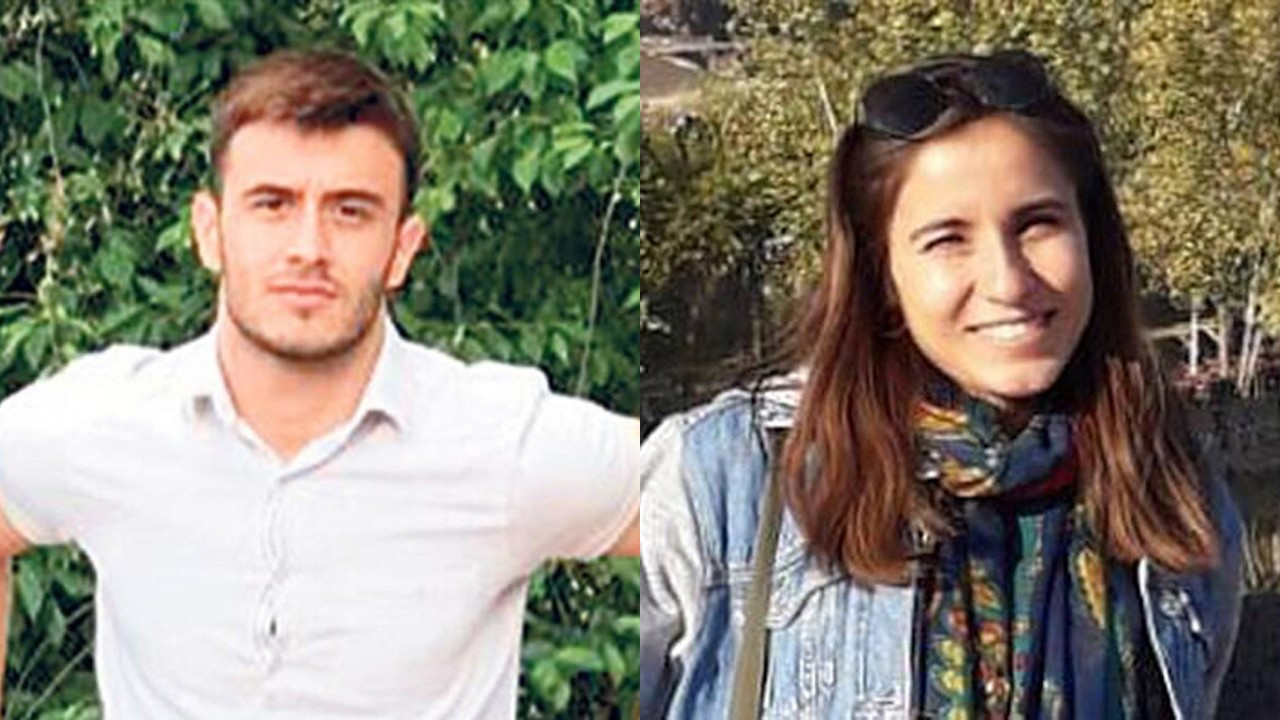 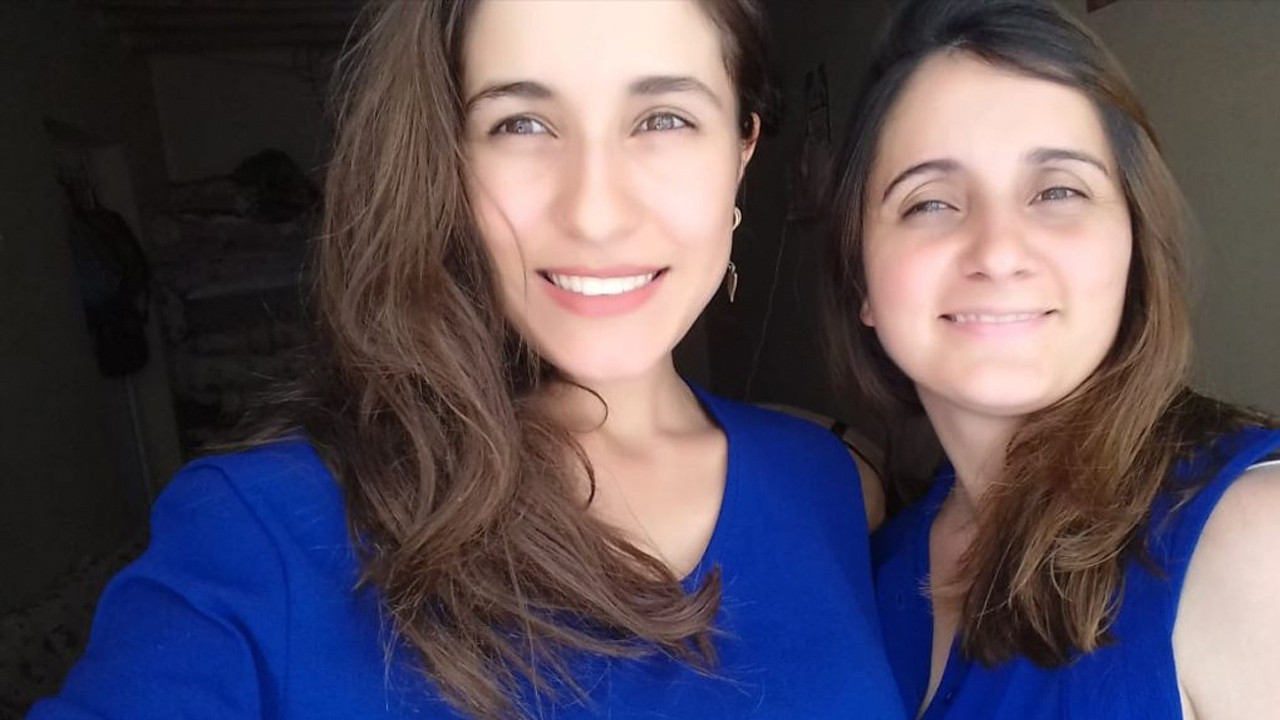 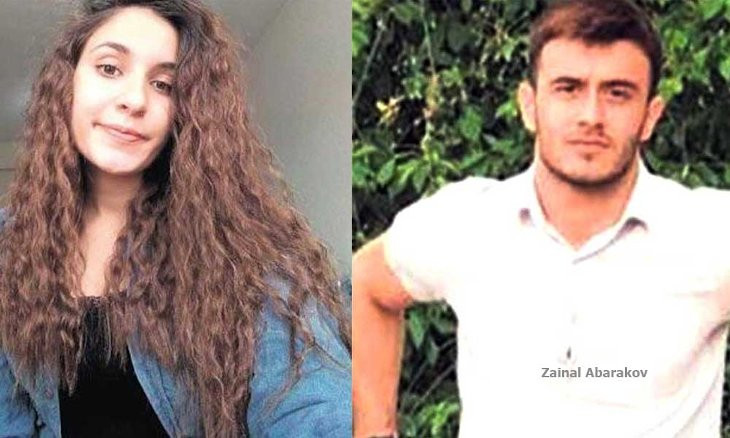