Turkey's main opposition Republican People's Party (CHP) leader Kemal Kılıçdaroğlu has shared his list of top songs with a Spotify playlist, which he said listens to while making a long-distance journey.

Addressing the youth, Kılıçdaroğlu wrote on Twitter: “My friends would know, I have a music list for long-distance journeys. I am sharing it, but do not criticize it too much :) You should know that I am especially shying away from K-Pop fans. I could not yet decide on which one I will belong to :) Here we go, I love you the youth!”

In the list, there are 42 songs, from prominent musicians such as Aşık Veysel, Cem Karaca, Barış Manço, Ahmet Kaya, Cem Adrian and Sezen Aksu.

Generation Z is said to be holding the key to Turkey’s future as more than seven million Turks born around the millennium will cast ballots in the 2023 general elections. By age group, Generation Z will be the next kingmakers, with studies showing they remain distant toward politics in general.

Pollsters have been saying that Generation Z is averse to more mainstream rhetoric like that of the ruling Justice and Development Party (AKP) or the CHP, and prefers a brand new profile in Turkish politics.

Finding it hard to connect with Generation Z “the old way," Turkish politicians have been trying to win their hearts through different methods. 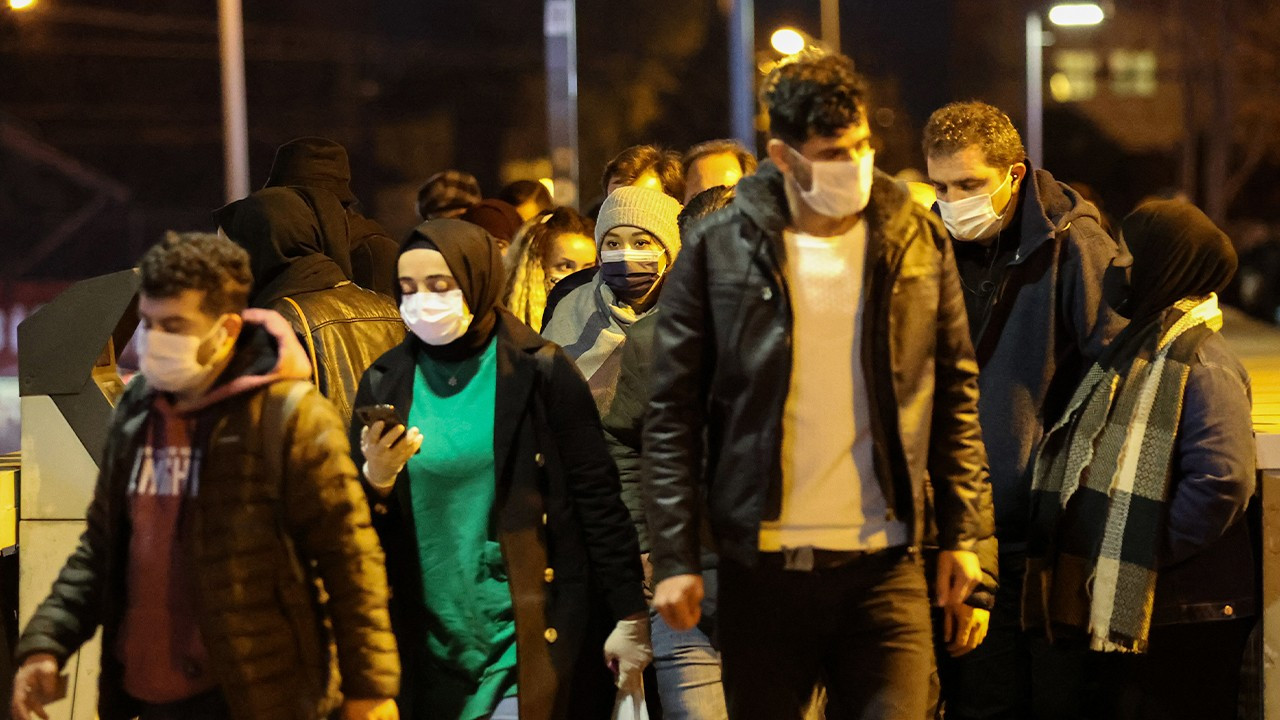 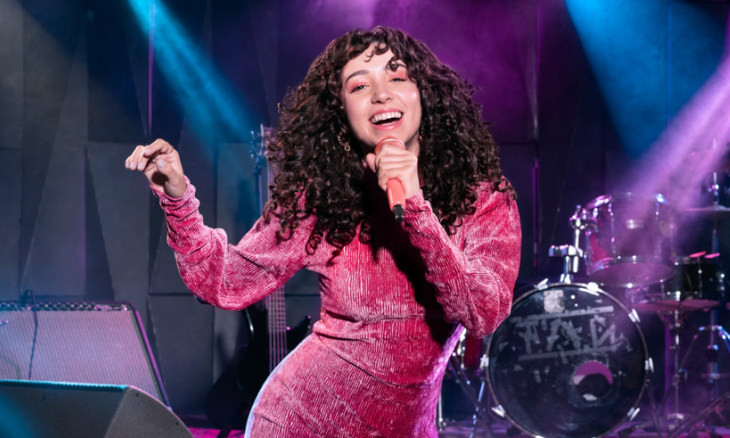 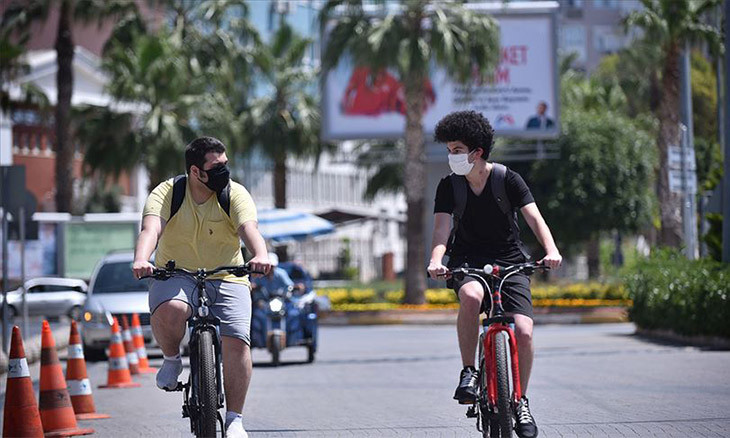