A 50-year-old Turkish man identified only as Y.A. was robbed of 77,000 Turkish Liras, a little over $9,000, after registering for a website that he thought would jumpstart his career as a gigolo.

A resident of Istanbul's suburban Esenyurt district, Y.A. was promised a monthly income of 2,000 to 4,000 Turkish Liras, which is less than $500 a month.

"I signed up for the gigolo website for 250 Turkish Liras," Y.A. said. "They said we would have to proceed on a modeling site since gigolo sites are forbidden in Turkey, and that I needed to complete paperwork. That's when I paid 20,000 liras."

The victim is aware that his behavior was faulty, he said, adding that he eventually was contacted by someone who posed as an attorney who would mediate the conflict.

"The attorney said that the [gigolo] company sued me and that he would close the deal for 5,000 liras. Company officials said that they were an establishment of 13 years and that they would claim their losses one way or another," Y.A. said.

An inquiry into the company's phone numbers revealed that the company wasn't even registered, Y.A. noted, adding that he invested a total of 77,000 liras into the endeavor.

Y.A. was unable to press charges out of fear that he would get into trouble since gigolo websites are illegal in Turkey, he said. 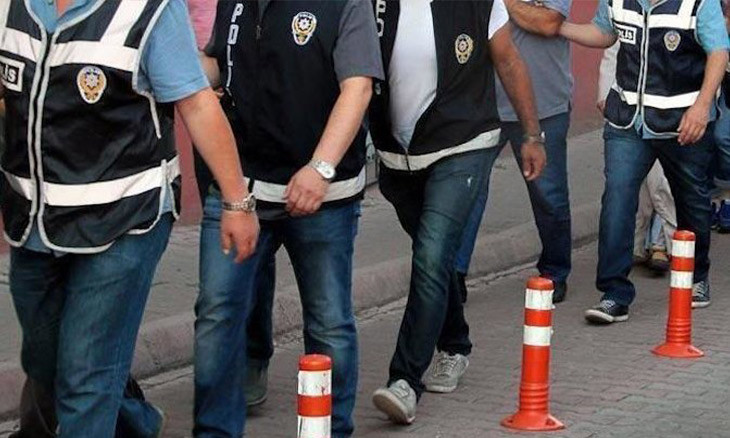 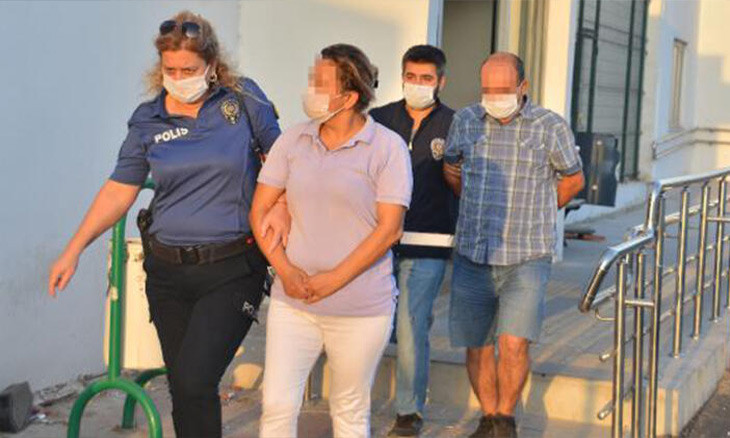