The Turkish police officer who shot and killed a suspect who was allegedly resisting arrest after a traffic stop in Istanbul’s Kadıköy neighborhood on Nov. 29 evening has been suspended from duty, the Istanbul Governor’s Office announced.

According to police officers' statement, on Nov. 29 at about 10 p.m. local time, they ordered a “suspicious” vehicle to stop in the Göztepe neighborhood, and the driver did not comply. Police pursued the vehicle while the two suspects allegedly tried to flee. One of the two suspects in the car – named E.Ç. in police reports – exited the vehicle and police pursued him on foot. The other, called Ç.K. in reports, allegedly resisted arrest when police caught him and was shot by one of the officers.

“He resisted the personnel overseeing the arrest process and died at the scene as a result of gunfire from [one of our] police officers,” the Governor’s Office statement said.

According to the statement, E.Ç. was caught after Ç.K. was killed. The officers also allegedly found drugs both on E.Ç.’s person and in the car.

The Governor’s Office said that they will conduct an investigation into the killing. 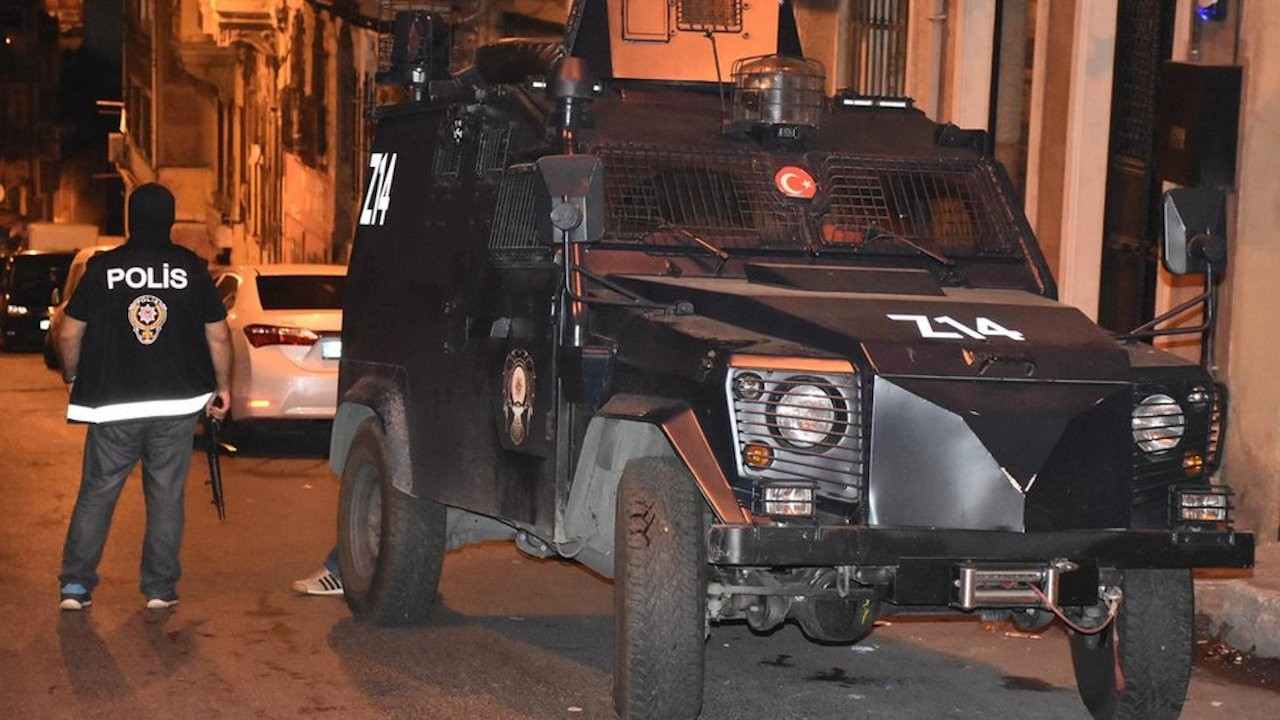 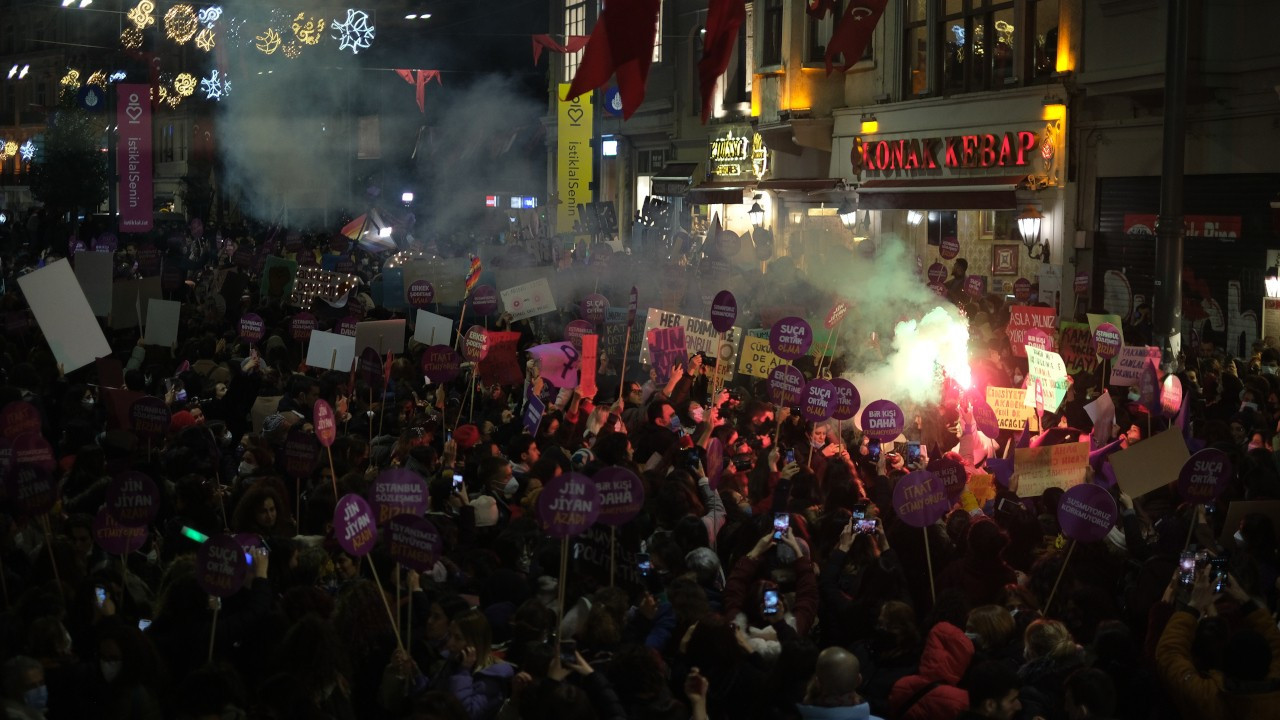 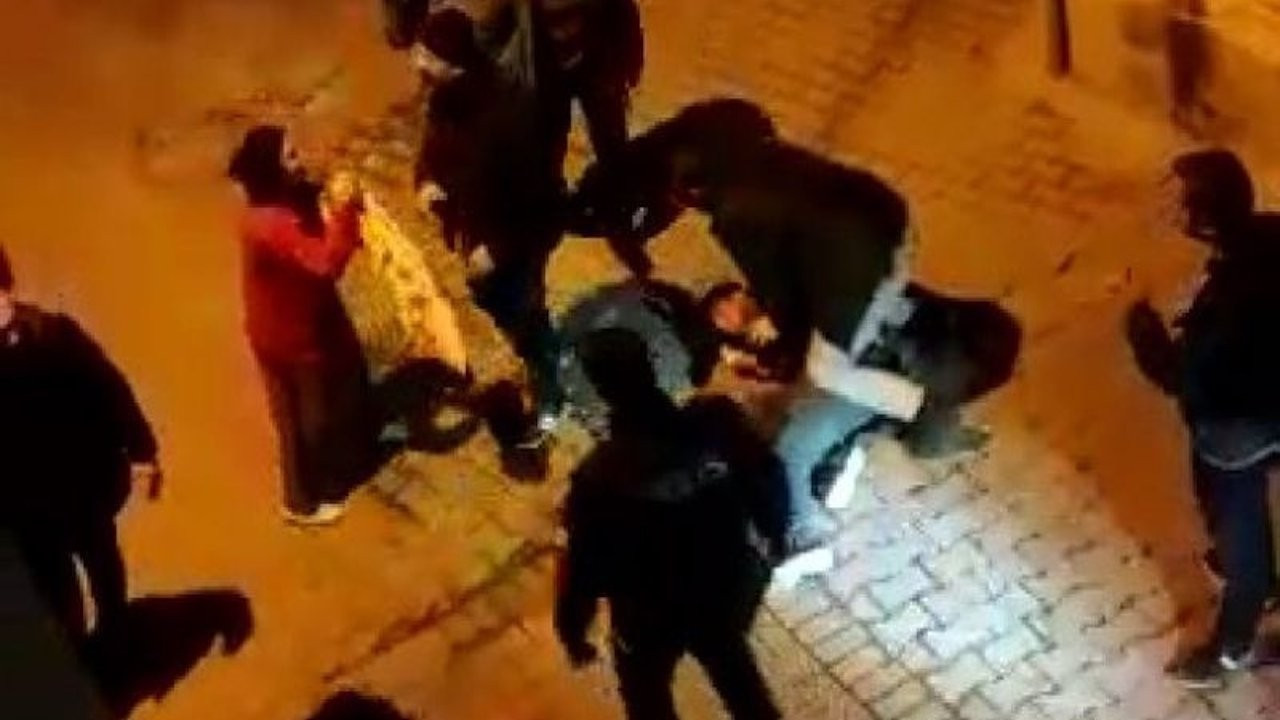