Consumers in the Aegean Turkish city of İzmir are desperate in the face of new price hikes. Many people are going hungry, and pastry sellers in the city say they have people asking to buy half a simit (Turkish bagel).

In the first few days in the new year, shoppers interviewed by Gazete Duvar in the main Konak neighborhood of the Aegean city were struggling financially, unable to buy basic goods and meet ends meet with new price hikes. Those interviewed said they could not look to the future with hope.

“This government needs to go,” one young man said. “The state owes the youth a debt. We want them to pay.”

Those working in the informal sector are hardest hit. One İzmir resident who makes a living selling pigeon feed in the main square in Konak said that with rising prices, even with an increased minimum wage, he cannot buy everyday goods.

“In two weeks, cigarette prices increased by six liras. Monthly I make 660 liras. How should I live? When I wake up in the morning, I struggle to see how I will live. Are there any happy people around? Bless those who can be happy,” he said.

A shoe shiner who has worked informally in the city center for 25 years said he’s unable to pay for gas to heat his home.

“I can’t buy anything from the market. I don’t even have gas at home, I sleep in the cold…I am not hopeful for anything,” he said.

Another female shopkeeper who has been a florist for 37 years said she now carries flowers to her shop on foot due to rising petrol prices.

“Life is over. The dollar skyrocketed, prices rose. Now the dollar is down, but the numbers are still up,” she said. “This year, everything is worse than before. What happened to our future, to our children.”

Price increases have been levied on several goods deemed “special” by the Turkish government. Alcohol and cigarette taxes alone have been raised by 47.4 percent. Food prices are up manifold due to inflation, export demand, and the decreasing value of the lira.

Bakers are one of the groups that have been most hard-hit by the price rises. One street vendor in İzmir selling gevrek (the İzmiri word for simit, or a Turkish bagel) said their prices change every day. Now, a simit, which used to be one lira, is up to three.

“People want to buy half a gevrek. We don’t know what to do,” he said. He also mentioned that he couldn’t afford to pay all of his utilities - gas, electric, or rent - even if he ate “dry bread.”

“We no longer see a light in the future,” he said.

One of the segments most distinctly affected by the current economic crisis is young people in İzmir. Those Gazete Duvar spoke to in Konak were desperate as a result of increases in transport prices, food, and drink.

Another said he wanted to go abroad, that because of the prices he had “given up hope” on Turkey.

Another poor young man who just lost his job said that the government needed to change, immediately.

“The price of meat, dairy products, and greens increased. The only price that didn’t change is parsley. The price of everything else went up and never went down. I want Tayyip Erdoğan to go. The country is ruined, the youth are ruined. We can't find a job,” he said. 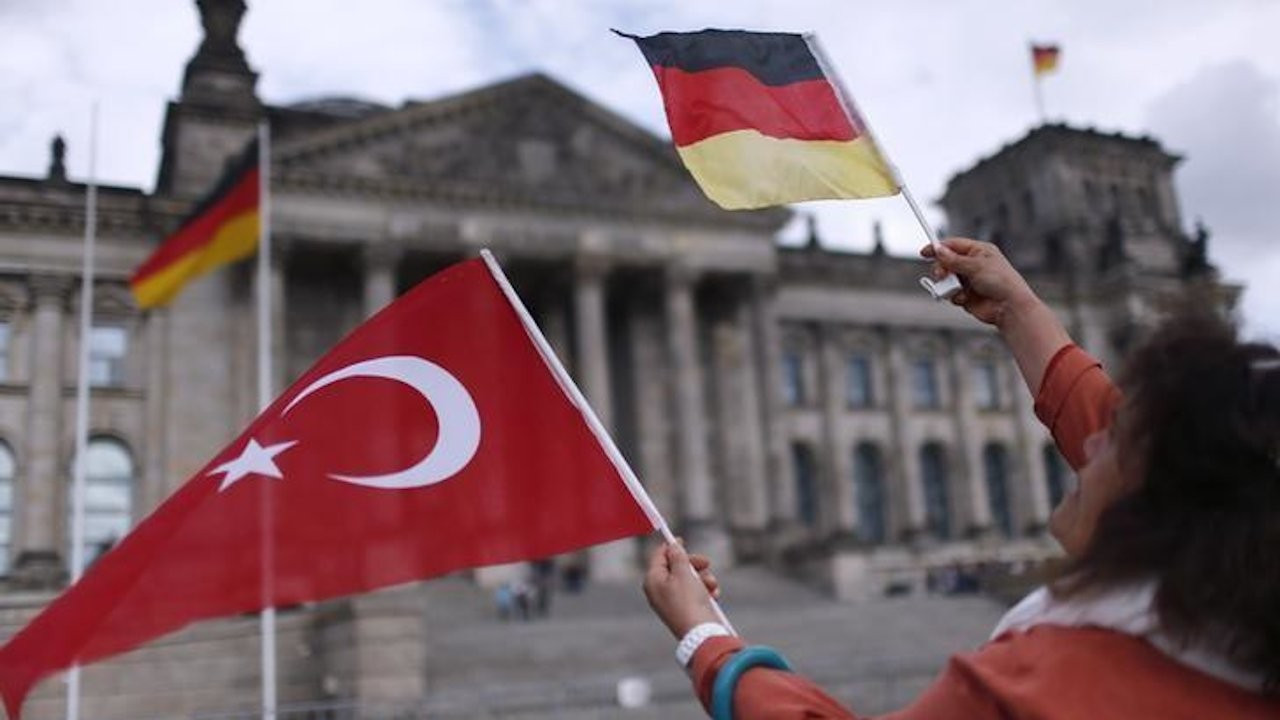 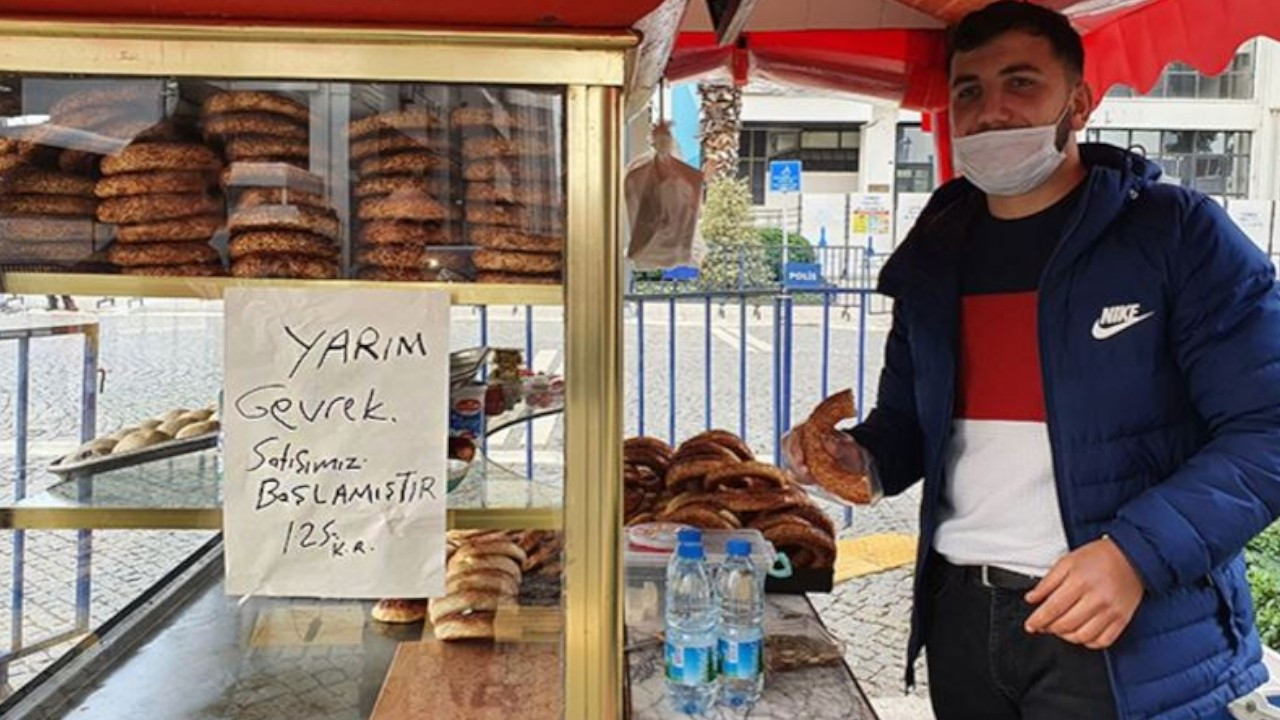